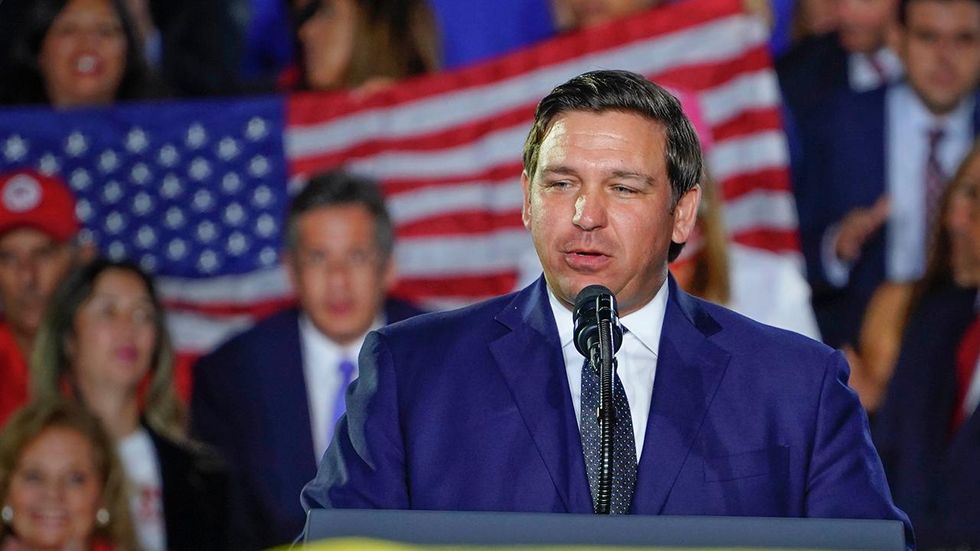 Contra what the Kaiser Chiefs teach us, I DON’T predict a riot in Florida. Or, should one happen, rioters will face consequences they never seem to face in other states. The Florida Senate just passed HB1, the “Anti-Riot Bill.” It now awaits Ron DeSantis’ signature. The bill was his idea in the first place, so I believe we can consider this law passed.

– Increasing penalties on rioters. Since other states appear to have no penalties, this is significant.

– Making it harder for local government to strip funding from law enforcement.

– If protesters are blocking the road, you can drive through them with civil legal immunty. I’m sure there are conditions or nuance in the actual text. But I’m okay with saying all gas, no brakes.

– If you’re arrested for rioting or committing a crime during a riot, no bail until your first court appearance. So no more counting on celebrities to bail you out of jail.

– Battery on a police officer is a mandatory six-month sentence.

Most important isn’t the bill itself as much as the national debate we’re about to have about the bill. Two reasons: The first is Minnesota right now. The second is Ron DeSantis being Ron DeSantis and everything he does dissected under the lens of being a presidential candidate. Just like his bills combatting Big Tech censorship and strengthening election integrity, his mouth says “Florida” but his heart says “America in 2024.”

Minnesota vs. Florida. Pro-riot vs. Anti-Riot. Let’s have the debate once DeSantis signs.