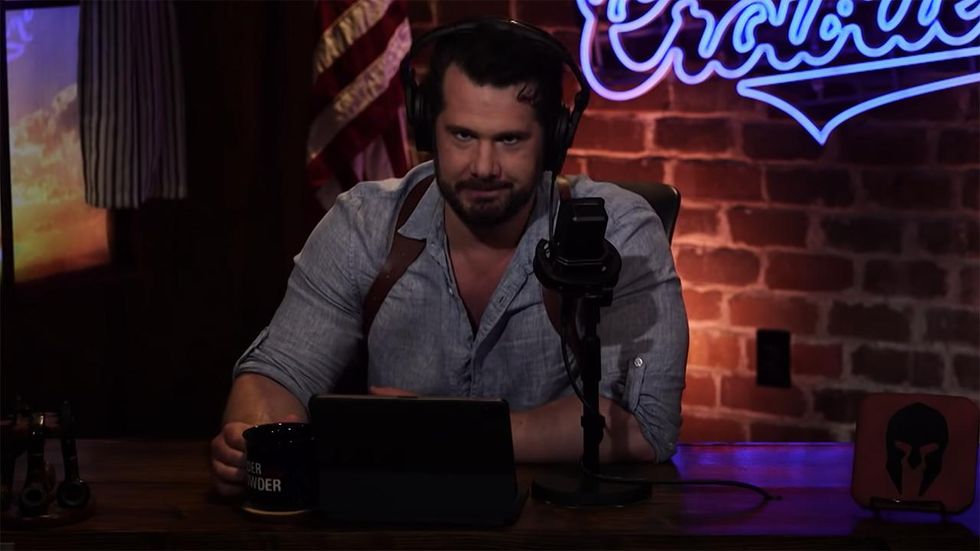 John Oliver thinks he can get away with lying about Donald Trump and the national debt. We won’t let him! Also, Charles Barkley made a common sense statement on race that pissed off liberal Twitter. Joe Biden was busted cheating during his press conference. And the truth about Pete Buttigieg and his bike.

‘We are currently BANNED from YouTube. To watch today’s episode, watch for free on our LIVE SHOW LINK! Use promo code FIGHTLIKEHELL for $20 off Mug Club!