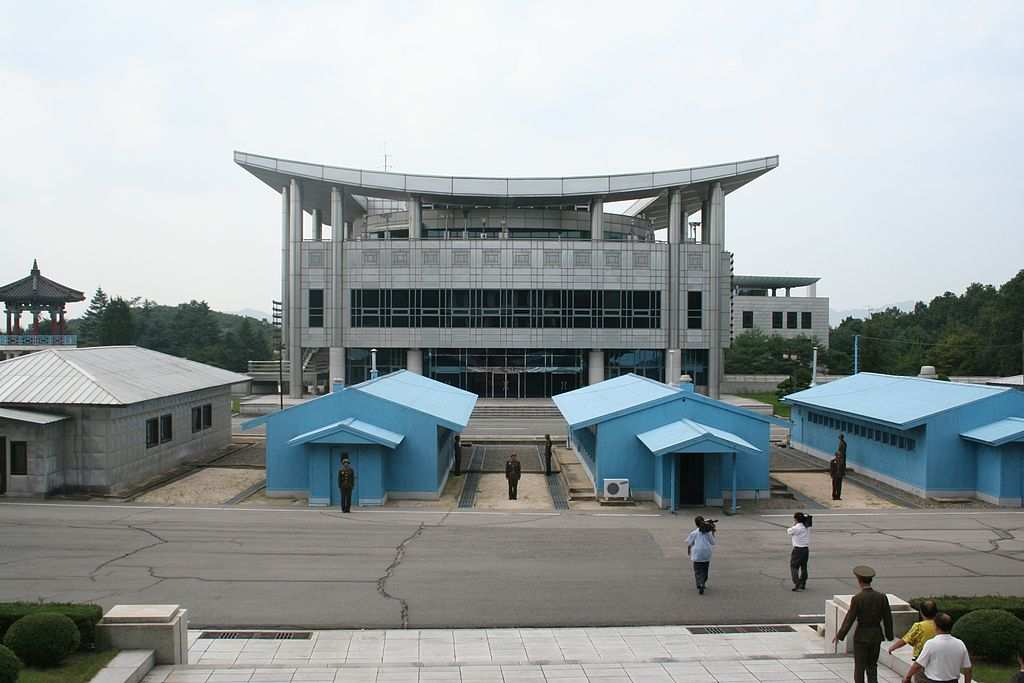 This article was originally published by Radio Free Asia and is reprinted with permission.

Ryu Hyun Woo, Pyongyang’s acting ambassador to Kuwait in 2019, entered South Korea in September of that year, reportedly concerned about his children’s future. It is believed that Ryu changed his name after settling in the South. Ryu had taken over the post in 2017, when then-Ambassador So Chang Sik was expelled following a UN Security Council resolution that imposed sanctions on Pyongyang.

Ryu entered South Korea mere months after Jo Song Gil, who had been North Korea’s acting ambassador to Italy before defecting to the South in July 2019.  Thae Yong Ho, meanwhile, defected in 2016 while serving as deputy ambassador to the United Kingdom.

Thae, now a lawmaker in the South, told the media that Ryu is the son-in-law of Jon Il Chun, who was the head of Bureau 39, a secret organization tasked with raising and managing slush funds for North Korean leader Kim Jong Un and his family, including through illegal activities like counterfeiting and the drug trade.

The South Korean government has not yet acknowledged Ryu’s defection, however.

A South Korean National Intelligence Service official told RFA’s Korean Service that “nothing can be confirmed on the matter.”

A high-ranking Ministry of Unification official told reporters the same day, “There is no information that can be confirmed on the issue of North Korean defectors or refugees or anyone else entering South Korea.”

“In the Ministry of Unification, it is a consistent principle not to confirm anything related to the issue,” the official said.

Kuwait has traditionally been North Korea’s de-facto base in the Middle East, according to Ko Young-hwan of South Korea’s Institute for National Security Strategy (INSS).

Ko, formerly the first secretary at the North Korean embassy in Congo, told RFA that the embassy in Kuwait earned a considerable amount of foreign currency by selling weapons during the 1980-1988 Iran-Iraq War.

“After the execution of Jang Song-thaek, the chief of the Central Administrative Department of the party, it seems that high-ranking North Koreans are now fed up,” Ko said, referring to the high-profile 2013 execution of Kim Jong Un’s uncle which many believe represented a consolidation of power by Kim.

Ko said that the treatment of disgraced diplomats may have motivated Ryu to defect.

“Punishments are too harsh. If they are found to have done something wrong, they will be summoned back to North Korea. And if that’s not enough, they will be sent to a political prison camp,” said Ko.

“This creates a hatred of the system and this is why they fear there is no future. I think there might have been some anxiety about the system in this case,” he said.

Growing uncertainty about Kim Jong Un’s leadership may also have prompted the diplomats to flee to the South, according to Cho Han Bum, of the Korea Institute of National Unification.

Cho said that with ongoing sanctions against North Korea, many of the diplomats have to endure increasing pressure and unreasonable demands from Pyongyang but are almost powerless to fulfill these.

“The uncertainty surrounding the Kim Jong Un regime and the lack of vision may be the root cause. In that situation, the North Korean authorities’ heavy assignment to overseas missions is also a key problem,” Cho said.

“It may be that the reason for his defection was because he had to secure a large amount in funds or had a heavy workload. I assume there will be unknown defections of trade officials, diplomats, and other high-ranking officials moving forward,” he said.

Thae meanwhile said in a press release that Ryu, like himself, had likely defected out of concern for his children.

“As a parent, former acting ambassador Ryu wouldn’t have wanted to pass on a life like a slave to his children,” Ryu said in the release.

“Even if you live in North Korea’s privileged class, thoughts change once you go abroad and compare,” he said.

The defector-turned-lawmaker said that Pyongyang would do its best to prevent further escapes by strengthening its security at the Sino-Korean border and by increasing its monitoring of overseas workers and diplomats.

“However, even the Korean Wave, in the form of South Korean songs and dramas, has become part of North Korean culture. The awakening of the North Korean people cannot be stopped through violence,” Thae said.