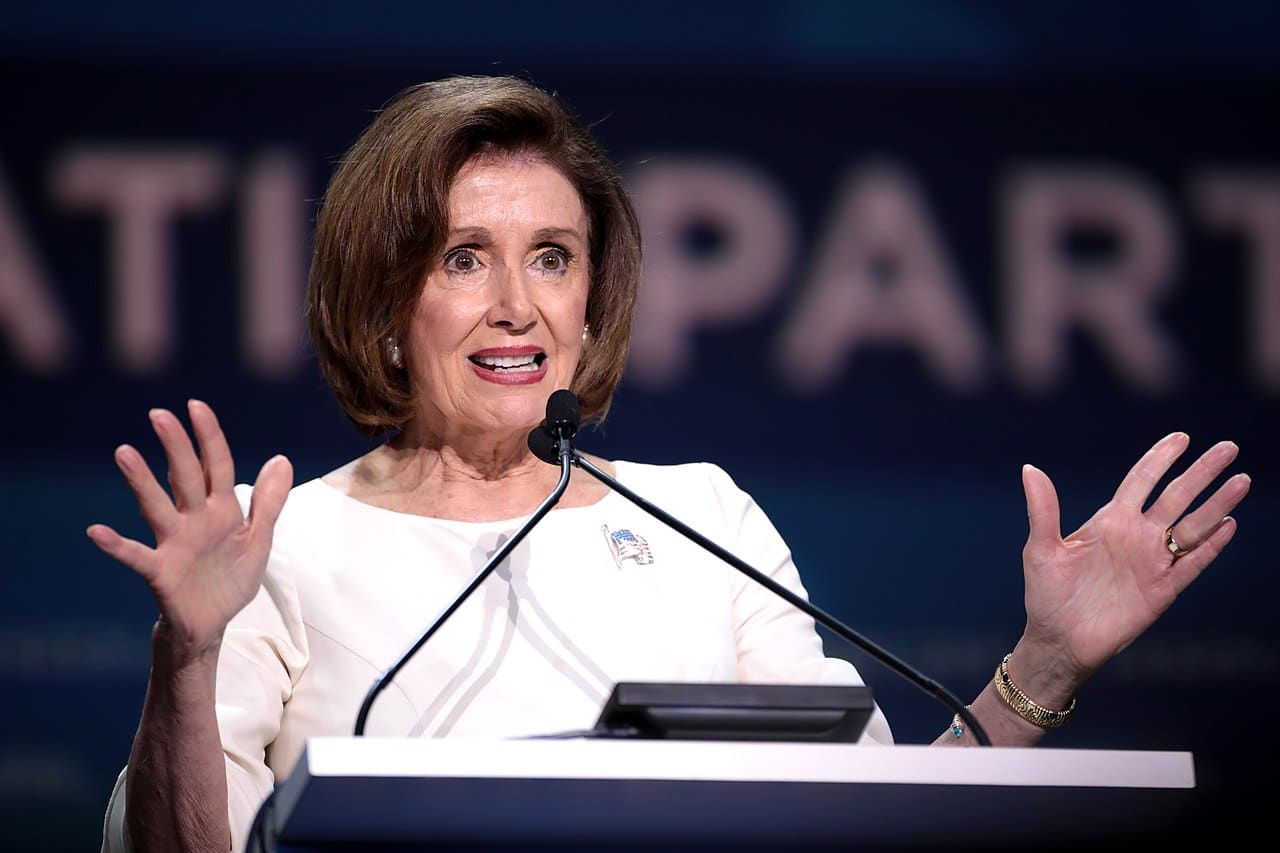 Rep. David Cicilline introduced a resolution to impeach President Donald Trump on Monday, and declared that enough votes have been secured to pass it.

“I can report that we now have the votes to impeach,” Cicilline said in a tweet along with the 4-page impeachment resolution, adding that the document garnered the support of 213 of his colleagues.

The impeachment resolution was introduced in the House on Monday, and a vote is expected as early as Wednesday. The document alleges Trump “gravely endangered the security of the United States and its institutions of Government,” and incited violence against the U.S., the document says.

“He threatened the integrity of the democratic system, interfered with the peaceful transition of power, and imperiled a coequal branch of Government. He therefore betrayed his trust as President, to the manifest injury of the people of the United States,” the document added.

The House plans to first vote on a resolution, drafted by Rep. Rafkin, which calls on Vice President Mike Pence to invoke the 25th Amendment to declare Trump “incapable of executing the duties of his office, and to immediately exercise powers as acting president.”

House Majority Leader Steny Hoyer said a vote on the 25th Amendment resolution will take place Tuesday. If Pence does not act to invoke his power to remove Trump in 24 hours, lawmakers will move forward with a vote to impeach Trump.

“As our next step, we will move forward with bringing impeachment legislation to the Floor.  The President’s threat to America is urgent, and so too will be our action,” Pelosi added.

Democrats have said they prefer Pence take the action to remove Trump instead of Congress’ impeachment.

“As lawmakers who have impeached this president once before, we do not take this responsibility lightly. In fact, it was not our first choice of action. In the midst of last Wednesday’s siege, we were among those that asked Vice President Mike Pence to convene the Cabinet to invoke the 25th Amendment to quickly remove Mr. Trump from office. We have called on the president to resign,” Cicilline wrote in a New York Times op-ed on Monday.

“Days have passed, and it is clear that neither of those possibilities will be realized. So it is Congress’s responsibility to act,” he added.