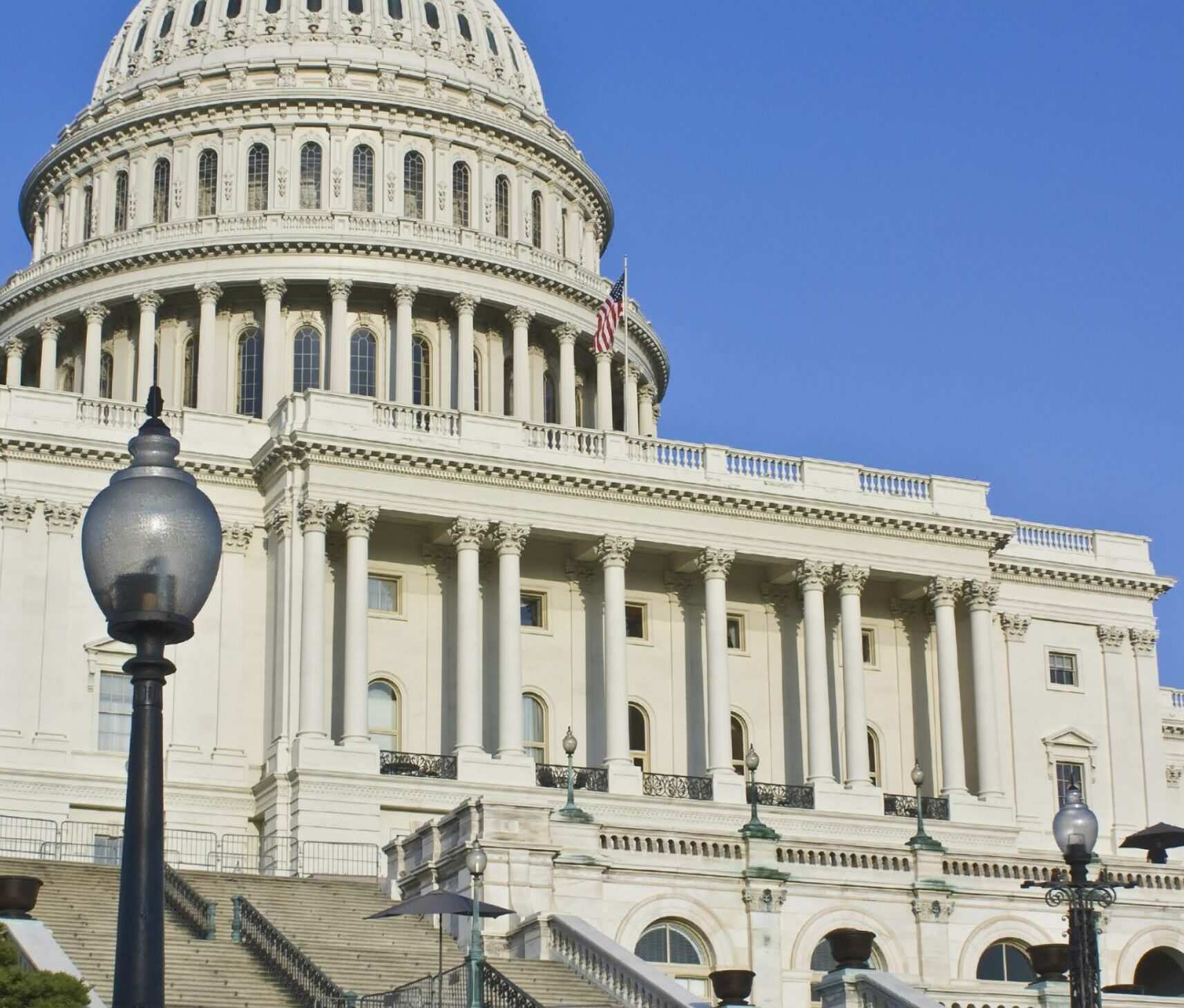 If Robert Grimes sounds angry or frustrated, it’s because he is — he’s trying to defend his son, Logan Grimes, and his family’s name following the younger Grimes’ arrest amid the U.S. Capitol riot Wednesday.

Logan Grimes, 25, of Grand Rapids was arrested Wednesday in the 1000 block of Vermont Avenue NW in Washington, D.C., and accused of carrying a pistol without a license, possession of a large capacity ammunition feeding device, and possession of unregistered ammunition, according to the Metropolitan Police Department website.

He was a little over 1.5 miles, as the crow flies, from the Capitol building and a few blocks away from the White House.

But Robert Grimes, 54, of Cadillac says his son is not a supporter of President Donald Trump and should not be associated with those Trump supporters who stormed the U.S. Capitol building. His son keeps an eye on groups such as the Proud Boys and was there to protest the Trump faction, he said.

“We’re a very progressive liberal family … if there’s any reason my son was even present, it’s because of his stand against what a lot of those folks who did horrible things yesterday (believe) — and I’m still sick to my stomach (from) when I saw it on TV last night.”

Logan Grimes had been helping run his father’s store, The Comic Book E.R., and aiding with the nonprofit Mai Place Project but left for Grand Rapids to live with friends and find work when the coronavirus lockdowns were lifted, his father said. The store and nonprofit permanently closed a few months later.

Logan Grimes is a social justice activist who participated in Black Lives Matter, is transgender, and believes many groups have faced injustice since Trump’s election, his father said.

Robert Grimes warned that people shouldn’t flip that information on its head, either, by suggesting it was anyone other than Trump supporters who attacked the Capitol.

“Now thanks to that man that I just despise, Donald Trump — who I did not vote for and did everything I could to make sure he would finally leave office — has served me up one last injustice by making sure my son got arrested so he could stick his pride out,” he said.

He also raised concern that his son was arrested, instead of more of the Trump supporters who stormed the Capitol.

The elder Grimes became aware his son was headed to Washington, D.C., from a post on Facebook, he said. When he saw the unrest, he hoped his son wasn’t in it.

His son was a gun hobbyist, but the elder Grimes said he always saw him following the rule of law for guns in Michigan.

“I’m hoping a lot of stuff will come forward that my son was probably trying to do the right thing in the wrong way at the wrong time,” he said.

He raised him in a peaceful, loving family, he said.

“My son certainly doesn’t deserve to have his name on the same list as those despicable people who paraded the Confederate flag, which I find vile,” he said.

Police made a reported 68 unrest-related arrests from Wednesday evening into Thursday morning, according to D.C. Police.