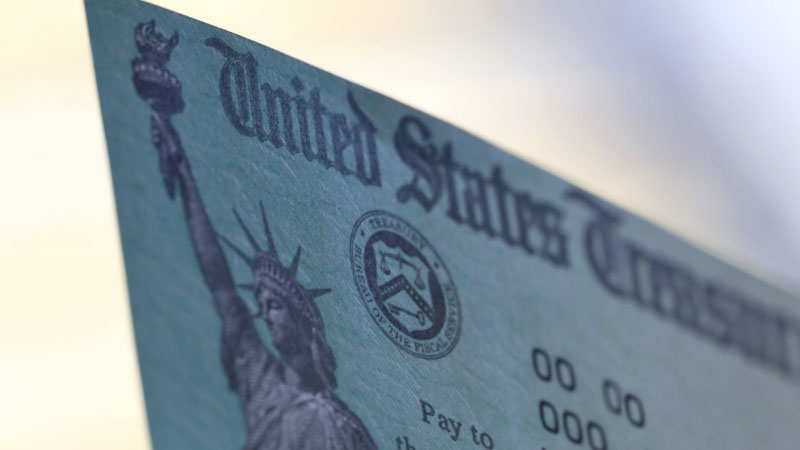 It’s incredible to think that while giving away trillions of dollars, the U.S. government may have misplaced some of it without anybody noticing. That is what several tax preparers are claiming; notable that the IRS has sent “millions of checks” to the wrong bank accounts.

It’s a mistake the Feds are now working on fixing, according to the NY Post.

The money was returned to the Treasury after the agency “inadvertently sent payments to over 13 million bank accounts that are no longer open or valid,” said tax preparer Jackson Hewitt.

It’s evidence of a “large scale glitch” on the part of the U.S. government, the report says.

Meanwhile, the IRS says it is trying to get the misplaced funds to the proper bank accounts. The agency said: “The IRS and tax industry partners are taking immediate steps to redirect stimulus payments to the correct account for those affected. The IRS anticipates many additional taxpayers will receive payments following this effort.”

TurboTax estimates the redirected funds will start hitting bank accounts on Friday and would continue for a few business days. TurboTax commented: “We know how important these funds are for so many Americans and we regret that an IRS error caused a delay.”

The IRS has deposited more than 100 million checks into Americans’ bank accounts for the second round of stimulus so far. The troubles have arisen for citizens who opened temporary bank accounts with their 2019 tax returns. These accounts are set up when tax prep services allow customers to deduct filing fees from their refunds. This is also how they were the first to catch the error.

1776 around the world starts when you visit our store!

Because if their customers can’t get their stimmies, they can’t use the funds to turn back around and pay these services to do their 2020 returns. Capitalism, at work, yet again…

Alex Jones breaks down how the President is being stopped from taking action to stop the ChiCom-backed leftist takeover of the U.S.