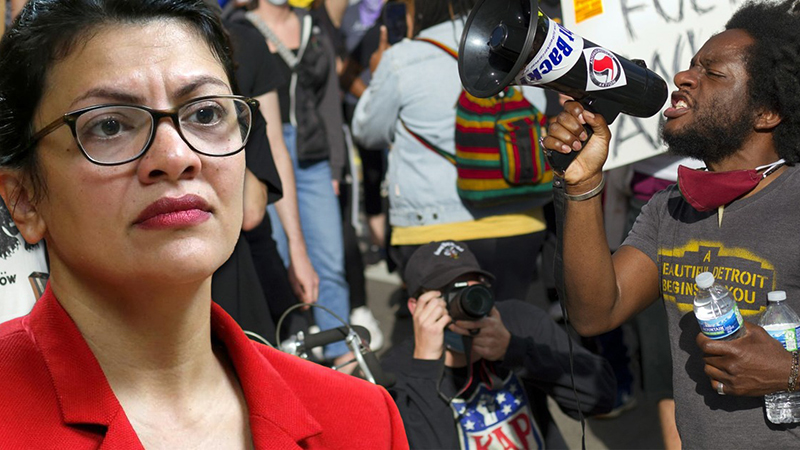 In an attempt to discourage the continued assault on their city by ideologically based activist groups, the City of Detroit has taken a new tack in filing a lawsuit against the activists of the Black Lives Matter movement.

Officials for the City of Detroit have filed a lawsuit against Black Lives Matter activist groups alleging a “civil conspiracy.” The lawsuit claims that the protests in that city “have repeatedly turned violent, endangering the lives of police and the public.”

The city’s lawsuit charges that the activists took part in the conspiracy, “defamed” the mayor and law enforcement, and insists the city should be awarded damages.

In the lawsuit, the plaintiff cites four protests that occurred in Detroit during 2020 and contends that law enforcement officers sustained injuries that included “cracked vertebrae, lacerations, and concussions,” according to a Detroit Police Department report.

City officials hope that the documentation of the repeated violence will nullify claims by a BLM affiliate group, Detroit Will Breathe, that the demonstrations – no matter how out of control – should be protected under the First Amendment.

Educate yourself further by tapping into our store’s vast collection of books and movies.

The lawsuit serves as a counter claim to a lawsuit filed by activists in late August that alleged police officers “repeatedly responded with violence” when protesters took part in mass demonstrations.

The move has infuriated race-baiting critics, including US Rep. Rashida Tlaib (D-MI), who, in an op-ed in the Detroit Free Press, blasted the city’s counter claim as “an unthinkable assault on our constitutional rights.”

James Craig, the city’s police chief, is on record as stating his officers never used force against any peaceful protesters.

“If someone is resisting arrest, or trying to attack our officers,” Craig said at the time, “we will use the force that’s both reasonable and necessary to overcome the resistance…We don’t want the protesters injured, and we don’t want officers injured, either.”

BLM activists have responded to the city’s lawsuit by begging for support from national legal groups and by asking sympathetic City Council members to cut off funding for the legal action.