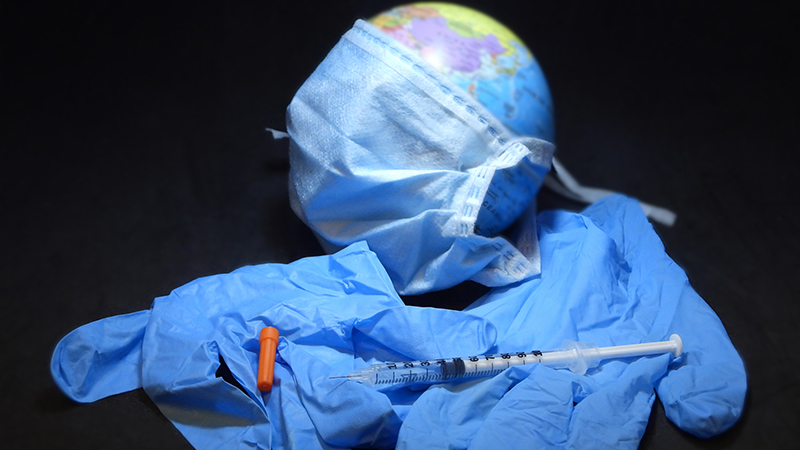 An international human rights group has warned that the majority of nations across the globe have implemented COVID related restrictions that have severely eroded the liberties of their citizens.

The International Institute for Democracy and Electoral Assistance (IDEA), based in Sweden, reports that 61 per cent of countries have used restrictions “that were concerning from a democracy and human rights perspective.”

‘These [restrictions] violated democratic standards because they were either disproportionate, illegal, indefinite or unnecessary in relation to the health threat,” the group declared in its report.

Even more concerning was the finding that almost half of all Democratic countries implemented measures that violate basic human rights:

The group has warned that most at risk from the restrictions is freedom of expression:

Paul Joseph Watson guest hosts The Alex Jones Show to break down to medical tyranny takeover of society as Christmas is to be cancelled in the U.K. and vaccine pushers are admitting the vaccines will not work, but must be taken regardless.

IDEA also noted that half of all countries have used COVID to implement restrictions in the name of preventing “disinformation” about the virus:

The group also warned that almost 60% of nations have implemented states of emergency, severely restricting freedom of movement, many of which are still in place:

IDEA is not alone in it’s warning of the decimation of freedom.

UN rights chief Michelle Bachelet has warned that”there have also been deeply worrying cases where governments appear to be using Covid-19 as a cover for human rights violations.”

Civil liberties group Reporters Without Borders also issued a report that notes the pandemic has “visibly contributed to a news and information lockdown” which has even seen reporters detained or put in jail.

US group Freedom House has warned that “the condition of democracy and human rights has grown worse in 80 countries” since the COVID pandemic was declared.

The great reset is here.