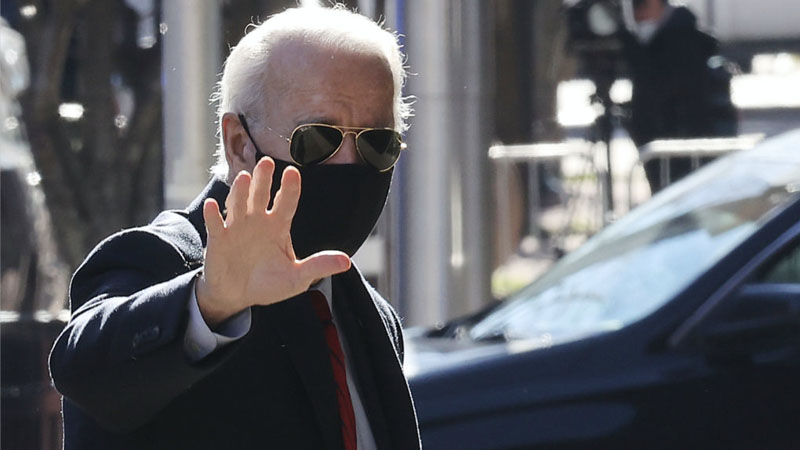 Democrats are beside themselves after a Senate resolution to recognize Joe Biden as the real president-elect failed to pass.

After the 3-3 vote, Hoyer issued a statement accusing the GOP of “threatening democracy.”

“The extent to which Republicans are refusing to accept the outcome of the election and recognize Joe Biden and Kamala Harris as our next President and Vice President is astounding. Their continued deference to President Trump’s post-election temper tantrums threatens our democracy and undermines faith in our system of elections,” Hoyer stated.

POLITICO reporter Heather Caygle noted that the resolution was meant to “notify the American people” that Congress was making preparations to inaugurate Biden and Harris.

This move is an embarrassing setback for Democrats and the media intent on insisting that Biden is the legitimate winner of the 2020 U.S. presidential election.

Owen reminds us of the real reason the globalist elite have no choice but to censor the strongest voices in the freedom movement.