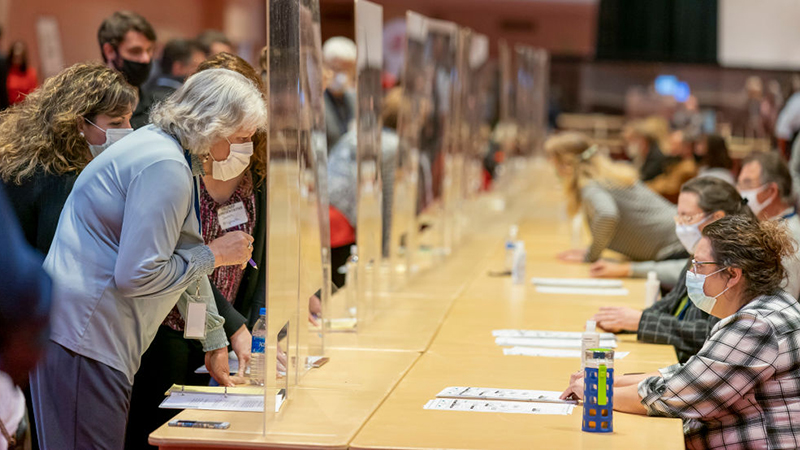 The act of certifying an election is the act of attesting to the validity and truthfulness of the information reported as the results of the election. Wisconsin’s decision to investigate vote fraud and ballot tampering allegations after having certified the election results is leaving may scratching their heads.

Wisconsin lawmakers announced this week they will hold a public hearing on the plethora of complaints alleging election irregularities including vote fraud, ballot tampering, illegal processing, and inappropriate regimens.

Tusler said the committee will investigate the “numerous irregularities” with the 2020 general election. “The goal of the ongoing investigation is transparency,” he said. “Wisconsin voters deserve fair and accurately counted elections. I want you to know that their vote counted.”

Ali Alexander joins to cover the updates with all the upcoming hearing and court cases involving the election fraud.

Assembly Speaker Robin Vos (R), said the hearing demonstrate that Wisconsin lawmakers are, in fact, proceeding with an investigation into the many charges of vote fraud and ballot tampering given numerous reports that were brought forth.

“We must ensure that every legal vote was counted and begin working to eliminate questionable practices that undermine the integrity of the vote,” he said in a statement.

Get back in the game, jump on our major sale at the store now!

Vos tweeted that state lawmakers had to wait for the Wisconsin Supreme Court to rule on a lawsuit filed by President Trump’s legal team that challenged the election results. It was unclear why the state sought to certify the election results while multiple pieces of litigation are still pending.

My joint statement on the upcoming joint hearing on the 2020 Presidential Election. We must ensure that every legal vote was counted and begin working to eliminate questionable practices that undermine the integrity of the vote.https://t.co/siC63mS6C3

The Trump campaign legal team filed a separate lawsuit last week, charging “unlawful and unconstitutional” actions occurred during several phases of the election and election tabulation process. It asked that the Wisconsin Supreme Court forward the matter to the state legislature.

State election officials – separate from the Wisconsin State Legislature – certified last week that they were officially recognizing Biden as the winner.