Top of the Sunday morning to you! This morning Louder with Crowder delivered yet another live stream to give the latest news on Election 2020. DO NOT GIVE UP HOPE! Below are some general notes about what we know, what we don’t know, and where to go from here. Let’s use bullet points, shall we?


Election 2020: This is Far from Over! Rudy Giuliani | Louder with Crowder

Associated Press numbers as of 10 am ET:

According to media, Joe Biden at 290 electoral votes. Anyone on the left calling to abolish the electoral college yet? The states we’re all watching right now, and have since the first night of the election: 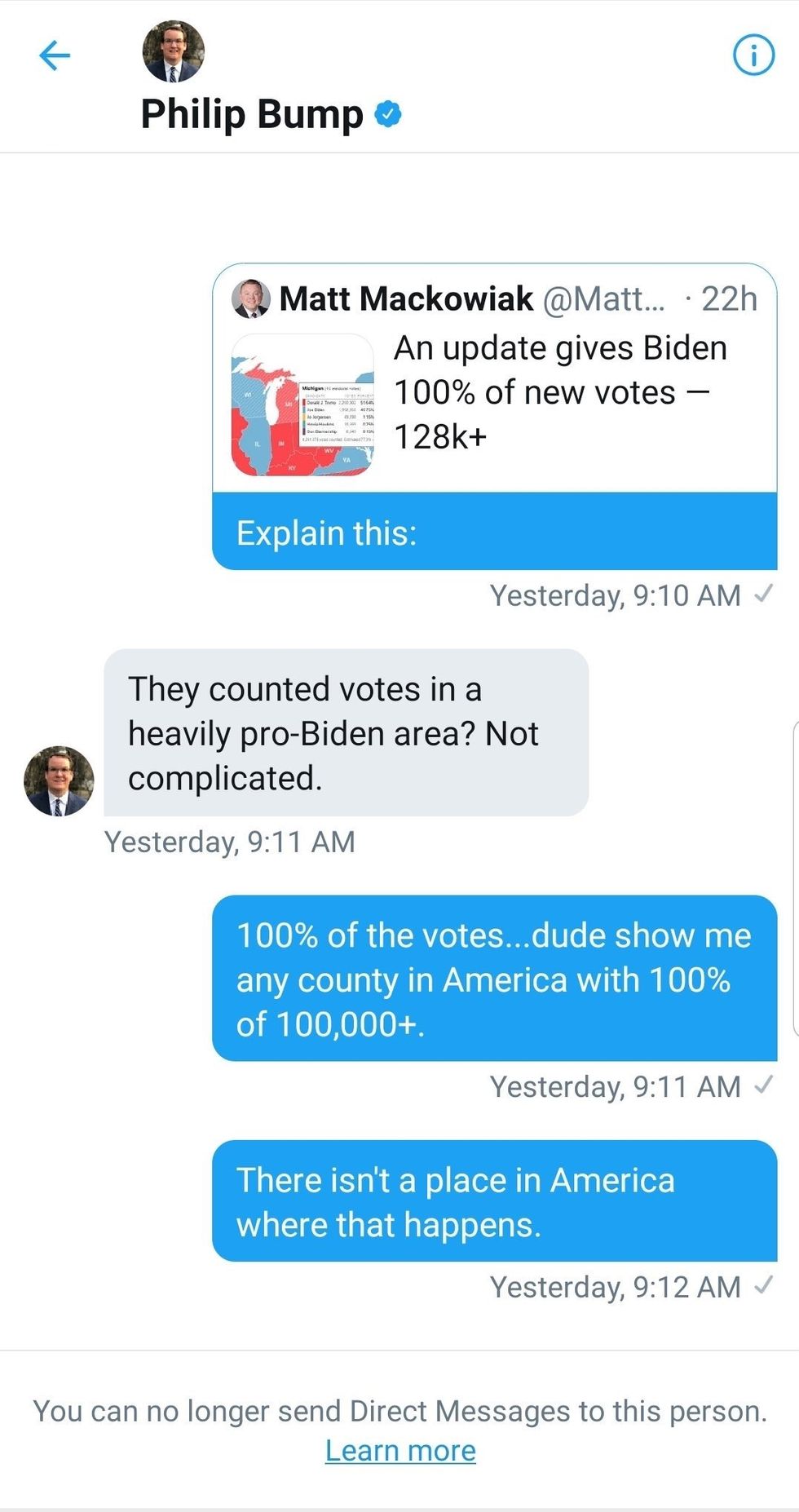 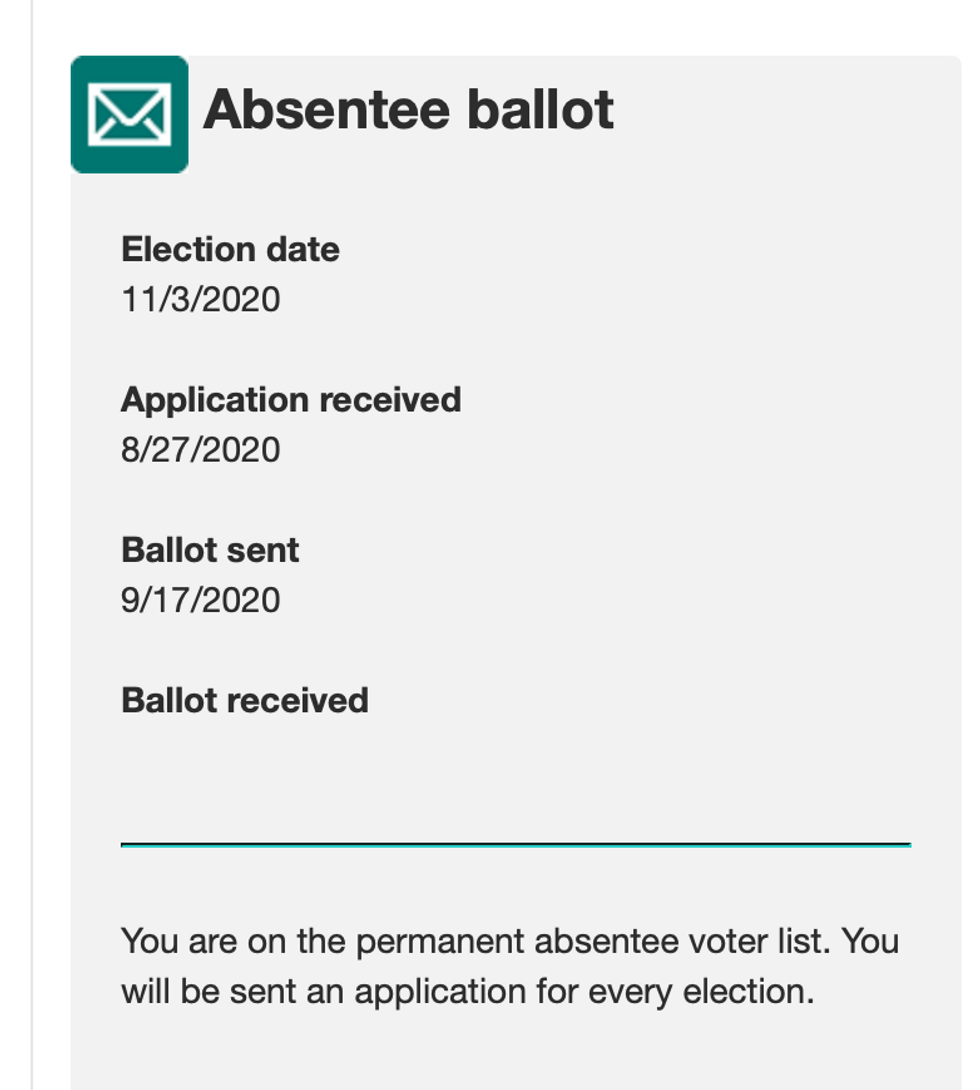 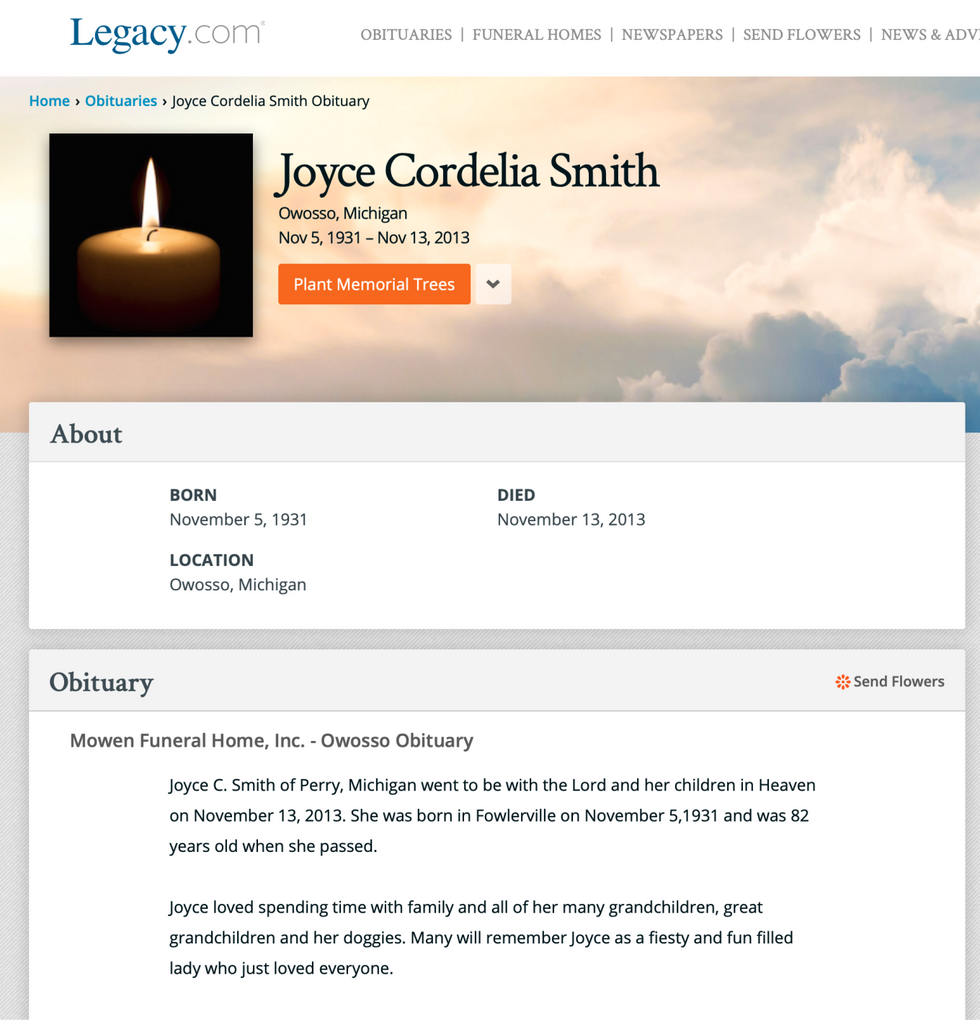 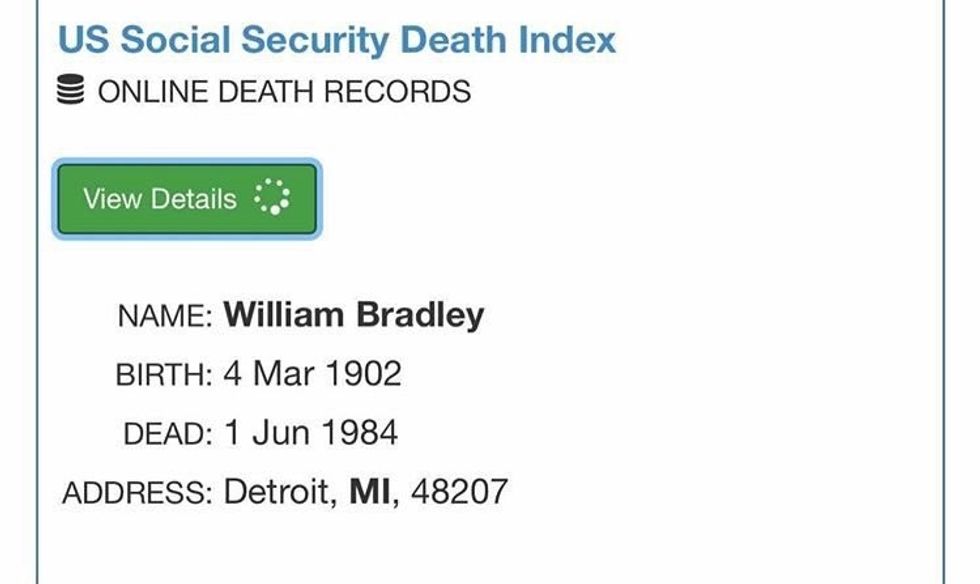 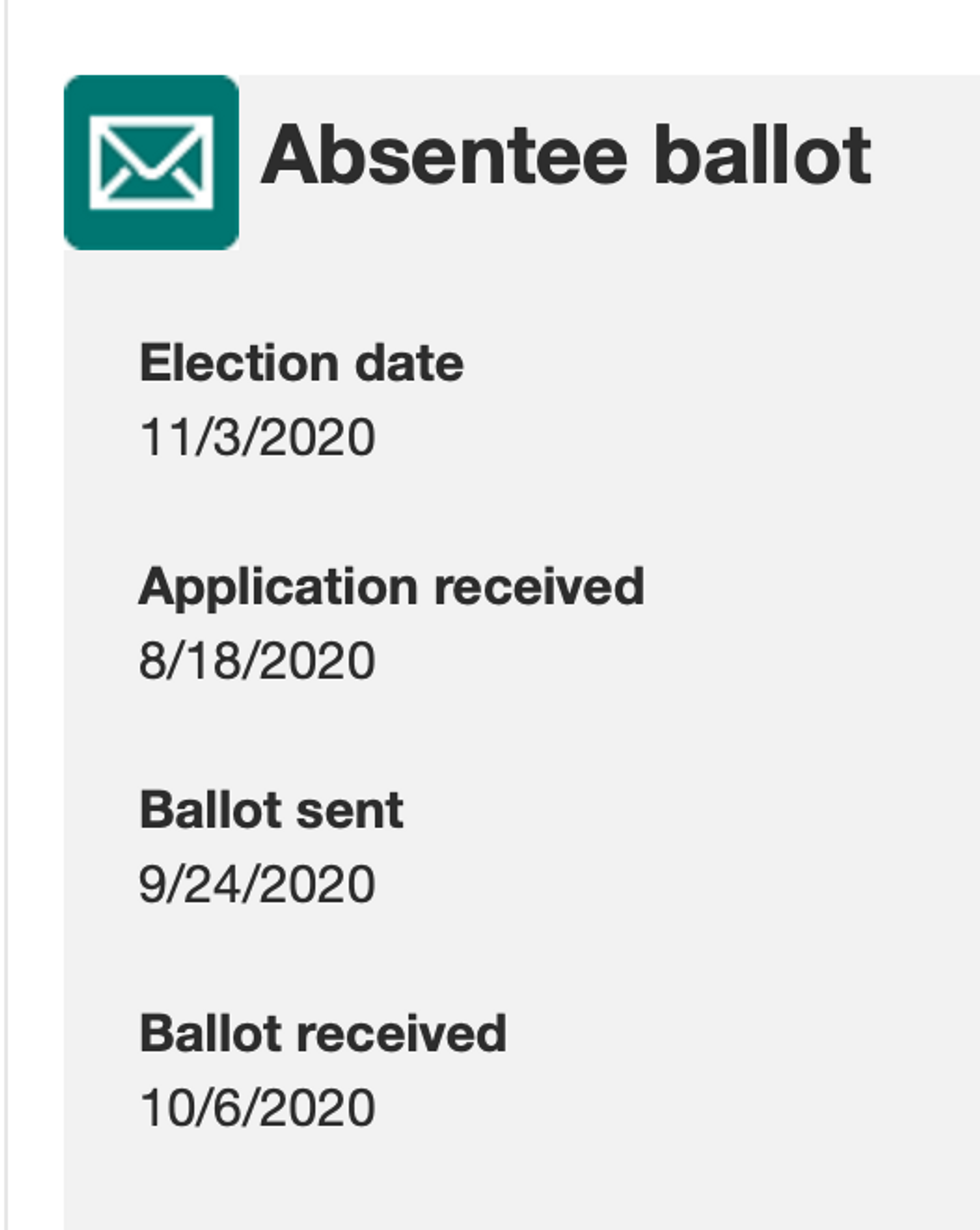 THEE @RudyGiuliani breaking down voting irregularities and outlining next steps for #Election2020. https://t.co/4kXaRxNziI