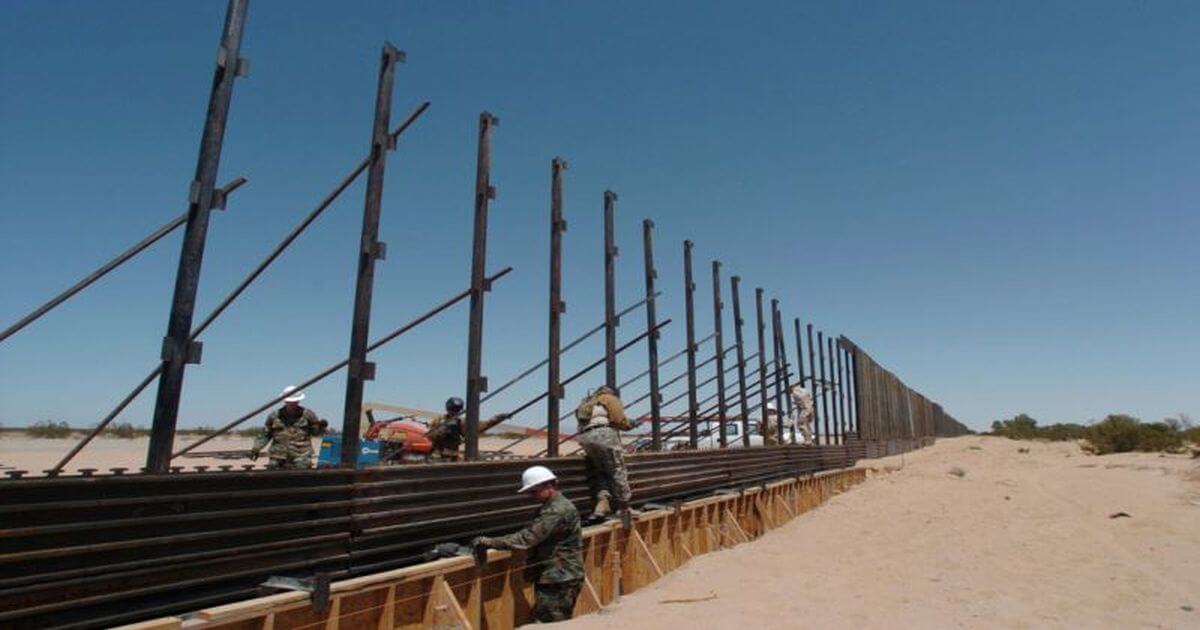 The U.S. Court of Appeals for the 9th Circuit ruled Friday that the use of emergency military funds for construction of the wall on the country’s southern border is illegal.

The ruling is a significant setback for the Trump administration with regard to prioritizing national security.

By a 2-1 decision, the notoriously liberal court upheld a lower court ruling, which concluded that President Donald Trump’s use of military funds to construct the wall via a national emergency declaration is not lawful.

That ruling came after a number of states, some of which — like Hawaii, Colorado and Minnesota — are not located on the southern border, sought an injunction to have the border wall project stopped.

In January 2019, Trump asked Congress for $5.7 billion in funding for a physical barrier on the country’s border with Mexico.

The border is a source for drug and human trafficking, as well as an easy entry into the country for illegal immigrants.

But Democrats, who had taken control of the House during the 2018 midterm elections, didn’t want to allocate the funding.

At the time, Trump floated the idea of a national emergency declaration, which would circumvent House Democrats.

“I may decide a national emergency depending on what happens over the next few days,” Trump said in January 2019, Politico reported.

Trump indeed declared a national emergency, and Pentagon-funded construction on the border wall got underway, despite numerous facing lawsuits.

But the Friday ruling from the 9th Circuit Court of Appeals argued that Trump’s actions were outside of the law.

The court wrote that “the Federal Defendants have not even alleged, let alone established as a matter of fact, that the border wall construction projects are ‘necessary’ under any ordinary understanding of the word.”

The ruling went as far as to cite the Merriam-Webster online dictionary with regard to the word “necessary” in targeting the wall.

The decision in effect challenged Trump’s authority to divert funding for a project that judges do not believe is essential for national security.

Citing the involvement of the DHS in shoring up the border, the court attacked the use of military funds for the wall on an apparent technicality.

“[T]he Federal Defendants assert that the determination of whether military construction is necessary to support the use of the armed forces is ‘committed to the discretion of the Secretary of Defense by law,’” the court wrote.

“The border wall construction projects further the goals of DHS — a civilian law enforcement agency — and the determination that the projects are necessary, in any sense, is a law enforcement calculation, not a military one.”

The district court which previously found the use of military funds for the wall was illegal allowed construction to continue pending the appeal.

However, the Friday 9th Circuit ruling effectively ordered an immediate suspension of Pentagon-funded border wall construction, according to The Hill.