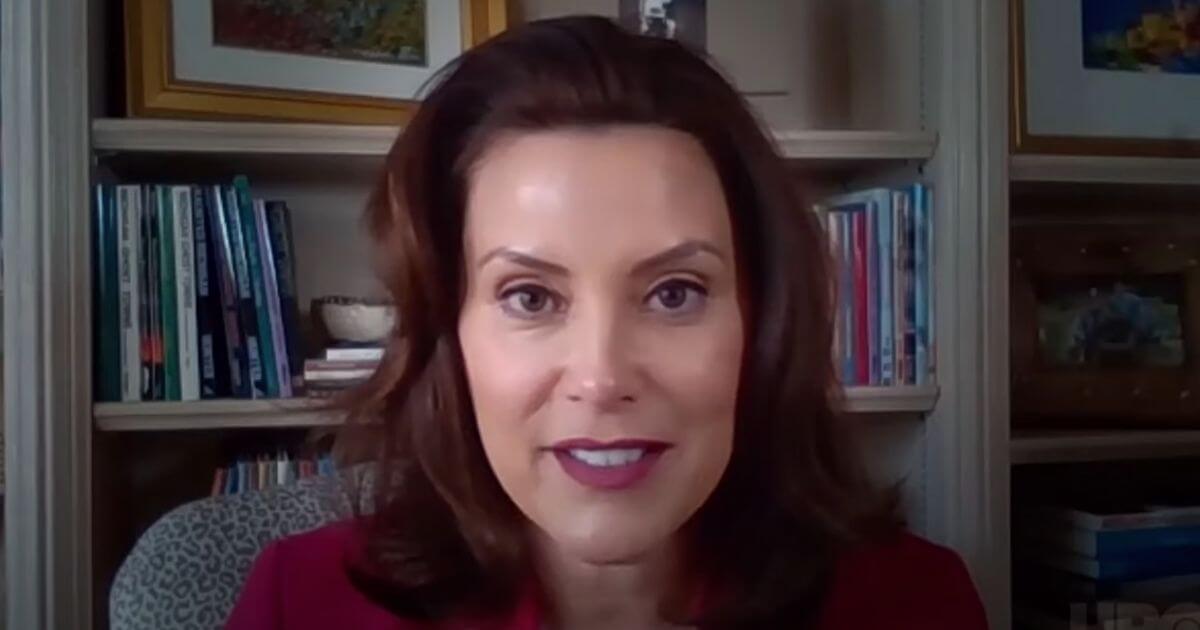 It looks like Michigan Gov. Gretchen Whitmer is staring down a rebellion from both her legislature and furious state residents.

The revolt comes as part of larger anger focused on how Whitmer has used her coronavirus emergency declaration to enact strict stay-at-home orders.

Protests against the order seemed to come to a head Thursday as armed activists stormed the Michigan House of Representatives at the state Capitol.

While citizens were voicing their disapproval in the halls, Michigan’s GOP-led House turned on Whitmer at the same time.

According to WXYZ-TV, lawmakers not only refused to extend the governor’s emergency declaration, but even voted to challenge Whitmer’s authority in a court of law.

The governor was hoping to extend the declaration an additional 28 days.

Protesters have fought Whitmer’s orders with large gatherings, but this is the first time such an aggressive demand has been made to reopen the state’s communities and economy.

Video of the protest shows the armed demonstrators chanting for access to the house floor.

This is America in the age of Trump. pic.twitter.com/tLWR2bvjtR

State Senator Dayna Polehanki took a photo of some of the armed protesters, claiming the men were yelling at her and her colleagues.

Polehanki added that some lawmakers who owned bulletproof vests chose to wear them Thursday.

Directly above me, men with rifles yelling at us. Some of my colleagues who own bullet proof vests are wearing them. I have never appreciated our Sergeants-at-Arms more than today. #mileg pic.twitter.com/voOZpPYWOs

President Donald Trump has previously voiced support for Michigan residents, calling for the “liberation” of several states in a series of tweets.

For Whitmer, the signs of this revolt should have been crystal clear.

As for the angry residents storming the Michigan House, these armed demonstrators are proof that if you push American citizens too far, bad things are bound to happen.

Thanks to these everyday Michiganders and their Republican-led House, it looks like the state’s reopening could happen soon.