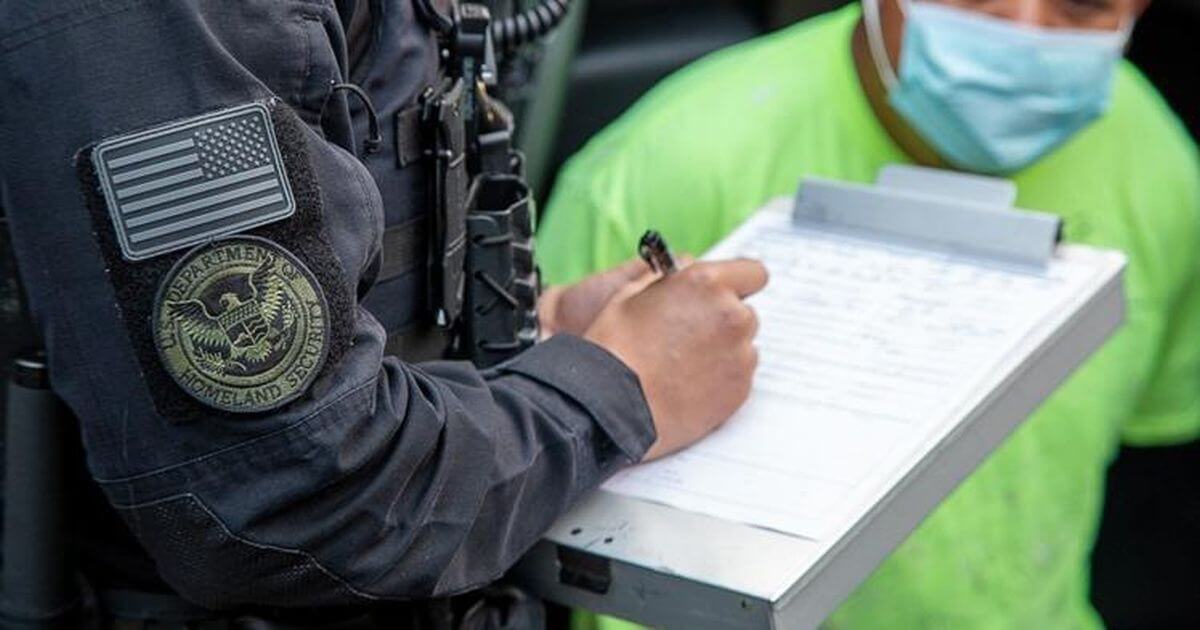 HSI Houston Assistant Special Agent in Charge (ASAC) Mary Magness explained why it is critical to target both the trafficking organizations and the sex buyers.

“What we often find is if you only eliminate the supply-side of sex trafficking, another criminal organization will move in to fulfill the demand,” explained ASAC Magness.

“So we simultaneously target both the organizations behind the sex trafficking and the people who support it, to more effectively eradicate this vile criminal activity from the community.”

“Sex traffickers often rely on physical and sexual abuse, threats of harm, economic and psychological manipulation, and cruelty to force their victims to engage in commercial sex,” said ASAC Magness. “To better confront these realities of human trafficking, we integrate trauma-informed victim support services throughout our criminal investigation.”