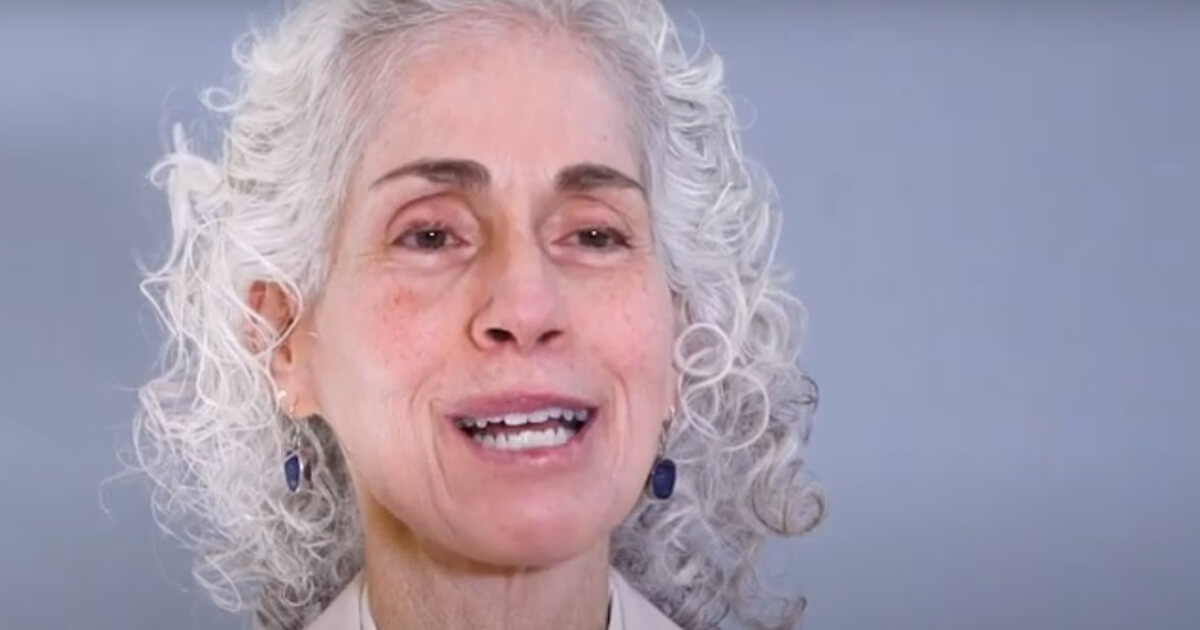 Election Day appears to figure into the school reopening plans of Los Angeles County, according to a recording of Dr. Barbara Ferrer, the director of the LA County Department of Public Health.

The recording was shared on the “John and Ken Show” on KFI-AM by reporter Steve Gregory, who captured comments by Ferrer during a conference call with school administrators and medical staff.

“So we don’t realistically anticipate that we would be moving to either tier two or to reopening K-12 schools at least until after the election, in early November,” Ferrer said.

“When we look at the timing of everything, it seems to us a more realistic approach to this would be to think that we’re going to be where we are now until we are done with the election,” Ferrer said.

“What does it have to do with the elections?” one host asked. “That makes no sense, she just picked a date, the elections.”

Although California is a solidly blue state that is not expected to support President Donald Trump, one radio host wondered about a possible political motive.

“I interpret it as they’re holding off until the election because sending the kids back into school would put everybody in a good mood,” a host said. “They’ll feel that the whole nightmare is over and that gives goodwill to Trump and more votes.”

The Democrat LA County Health Director Dr. Ferrer says she doesn’t expect K-12 schools to open until “we’re done with the election”. What magical COVID killing power does Election Day have for it to suddenly be safe for schools to open? The Democrats think we’re stupid. pic.twitter.com/0NBdqQC3uY

POLITICS FIRST? Listen for yourself.
LA’s public health director says schools shouldn’t be opened until “at least until after the election, in early November.”
She actually uses the word “election” twice! https://t.co/zz5fIzuIHS

1/2 COVID-19 stats at the lowest since lockdown began for Los Angeles County. But secret recording given to KFI-AM radio says schools won’t open “until after the election”. “Election” must be some scientific term because decisions are all based on science. https://t.co/cttZF6NUNf

“We don’t realistically anticipate that we would be moving to Re-open schools at least during, uh, at least until after the election” Dr Barbara Ferrer LA County Public Health Director just gave up the ghost, (Audio) obtained by KFI AM 640

The county health department said there was no ulterior motive.

“Dr. Ferrer’s comment was related only to timing any expanded school re-openings to allow for enough time from the implementation of changes to assess impact prior to expansions,” a county Department of Public Health spokesperson told Fox News in a statement.

Gregory said he is not convinced.

“She seems to have gone out of the mainstream in the totality of what’s going on in the county, and she’s starting to get very specific on political agendas,” Gregory said. “It took her a week or so before she would admit that protesters were part of the spread of the virus. We had to pressure her to say that.”

The Los Angeles Unified School District began the school year using only remote learning. School buildings will be able to partially open on Sept. 14 to allow those with the greatest needs — such as students with disabilities — to enter the buildings.

The efforts to work with high-needs students “will be used to inform the timing of future activities at schools,” the health department spokesperson said.