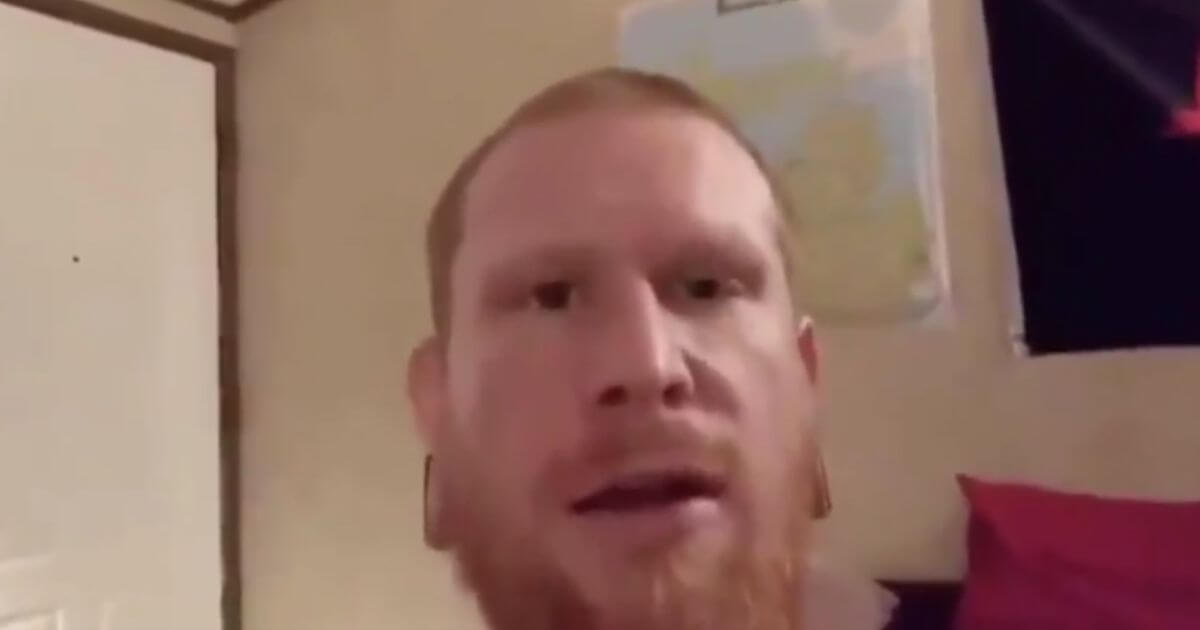 A video has emerged online showing one of the men who was arrested on federal and state charges in connection with an alleged foiled plot to kidnap Michigan’s governor calling Trump an “enemy,” contradicting the narrative pushed by Gov. Gretchen Whitmer and Democrats linking Trump to the plot.

The video that circulated on social media Thursday appeared to show Brandon Caserta expressing his anti-Trump and anti-government views.

“Trump is not your friend dude,” he said.

“It amazes me that people actually, like, believe that when he’s shown over and over and over again that he’s a tyrant. Every single person that works for government is your enemy, dude.”

Wow! This is big. Brandon Caserta, one of the ringleaders of the group of men arrested for a plot where the group planned to kidnap Gov. Gretchen Whitmer, hated President Trump too!

“Trump is not your friend dude”

He says Trump is “a tyrant” & calls President Trump an “enemy”. pic.twitter.com/T5paEeTkiJ

Caserta is one of the 13 men who were charged in connection with the alleged kidnapping plot exposed by the FBI this week, NBC News reported.

The suspects were linked to two Michigan militia groups.

Six of the suspects, including Caserta, face federal charges and used encrypted messaging to communicate and conduct coordinated surveillance on the governor’s vacation home.

Court documents show the FBI was aware of the activities and there did not seem to be an imminent threat posed to the Democratic governor.

Whitmer claimed on Thursday that Trump was “complicit” to plots like this one through his rhetoric, pointing to Trump’s debate performance.

“Just last week the president of the United States stood before the American people and refused to condemn white supremacists and hate groups like these two Michigan militia groups,” she said.

Whitmer said Trump’s words “stand back and stand by” were a “rallying cry” for the alleged kidnappers.

“Hate groups heard the president’s words not as a rebuke, but as a rallying cry, as a call to action,” she said.

#BREAKING: Gov. Gretchen Whitmer slams Trump in response to kidnapping plot: “‘Stand back and stand by.’ Hate groups heard the President’s words not as a rebuke, but as a rallying cry. As a call to action.” pic.twitter.com/c0U5HdAh1T

Biden also criticized Trump’s past remarks about Whitmer, saying the “words of a president matter,” according to NBC News.

“President Trump has continually condemned white supremacists and all forms of hate,” she said.

“Governor Whitmer is sowing division by making these outlandish allegations. America stands united against hate and in support of our federal law enforcement who stopped this plot.”