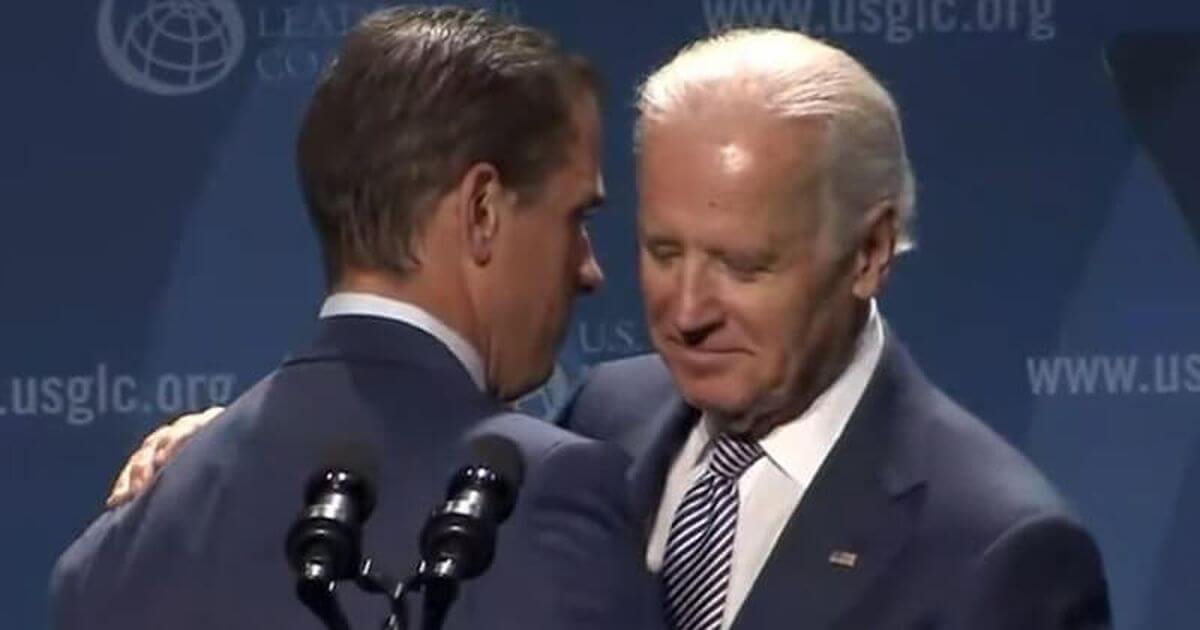 A federal appeals court reinstated the securities fraud and conspiracies conviction of Hunter Biden’s former business partner on Wednesday, reversing a decision made last year by a lower-court judge.

The U.S. Court of Appeals for the Second Circuit ruled that Devon Archer “knew at least the general nature and extent of the scheme and intended to bring about its success,” The Wall Street Journal reported.

The scheme defrauded the Oglala Sioux Indian tribe out of the proceeds of $60 million in bonds. Prosecutors argued that the proceeds were misused by Archer and others.

Archer and Hunter Biden were business partners at different times and served together on the board of Ukrainian natural gas company Burisma Holdings Ltd. starting in 2014.

Although Biden’s name was used as a selling point in transactions to bolster the legitimacy, he didn’t know about the fraud and wasn’t involved in the scheme, according to trial testimony.

However, the scheme was committed under a broader business venture Hunter Biden was involved in and his lawyer said he cut ties with the perpetrators when he learned of the fraud, according to Politico.

Archer and two other men were convicted in June 2018 of securities fraud and conspiracy to commit securities fraud, but the ruling was overturned five months later by trial Judge Ronnie Abrams of the Southern District of New York.

Prosecutors claimed the defendants had pushed the Native American tribe to issue $60 million in economic-development bonds and then used the proceeds for their own use instead of investing it to benefit the Wakpamni Lake Community, The Wall Street Journal reported.

The investors were also not told about conflicts of interest “that riddled the transactions” including the investment adviser’s connection to people who influenced the decision to issue the bonds.

Archer’s attorneys have claimed that he lost money in the fraud deal, the New York Post reported.

The Second Circuit wrote that the District Court “abused its discretion” when it overturned the jury’s verdict, according to Politico.

“As the experienced federal judge who presided over Mr. Archer’s month-long trial determined, he ‘lacked the requisite intent and is thus innocent of the crimes charged,’” Schwartz said.

“Today’s ruling, which second-guesses that judge’s decision without having sat through the evidence and listened to the witnesses, is beyond disappointing.”

Hunter Biden’s position on Burisma’s board as his father oversaw U.S. policy in Ukraine has been scrutinized in recent months.

Hunter Biden has said his decision to serve on the board was a “mistake,” Politico reported, but Joe Biden has said, “my son did nothing wrong.”