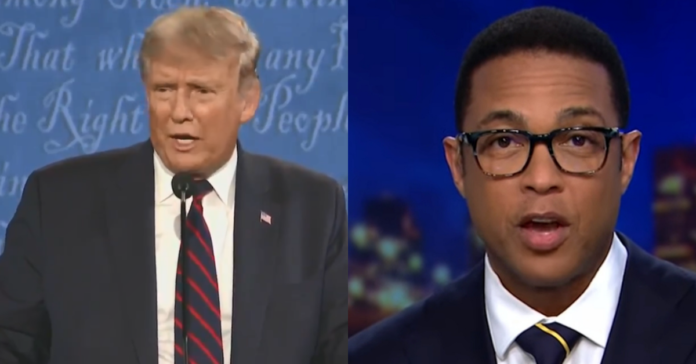 President Donald Trump issued a blistering statement via telephone to his longtime friend Rudy Giuliani from his hospital bed today.

Trump ripped the media over the reporting of his illness before adding “I could get out of here right now.”

There have been some conflicting reports coming from Mark Meadows and Trump’s doctors and the situation is still very fluid.

One report said the next 48 hours will be hugely important to get this under control while Mark Meadows said Trump’s vitals were concerning last night before adding, “We’re still not on a clear path yet to a full recovery.” Meadows walked the statement back a little later.

The president told Giuliani: “You go tell people I’m watching this coverage [reporting he’s taken a turn for the worse].

“I feel I could get out of here right now. But they’re telling me there can always be a backstep with this disease. But I feel I could go out and do a rally.

“I am the president of the United States. I can’t lock myself in a room.”

“I had to confront [the virus] so the American people stopped being afraid of it so we could deal with it responsibly.”

“We have made tremendous progress on treating this disease. Fatality rates are very low compared to the beginning.”

“I’m going to beat this.

“Then I will be able to show people we can deal with this disease responsibly, but we shouldn’t be afraid of it.”

“If I had handled it any other way, I would have created more panic, more fear in the American people.”

“We are making great progress on dealing with this disease and making better progress with the economy than anyone had the right to expect.”