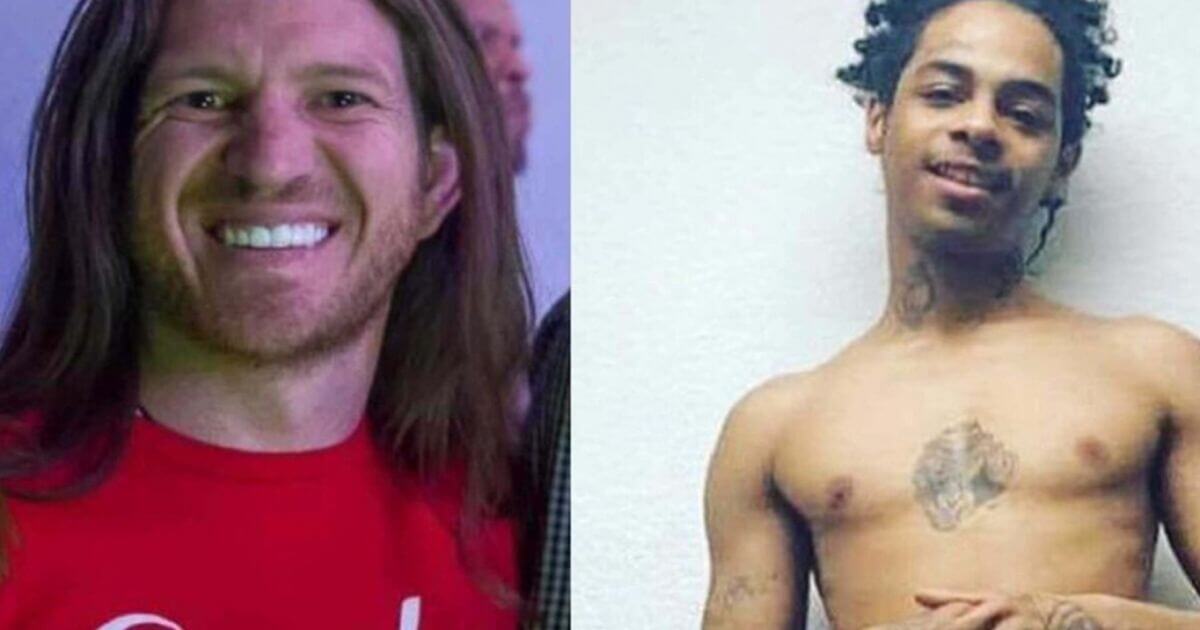 The extreme violence and destruction that rioting thugs spread across otherwise great American cities — cities mostly run by Democrats — continues to take a sad toll on citizens who were caught up in the mix, especially in the case of a white bar owner who shot and killed a rioter out of self-defense.

Jake Gardner, a 38-year-old veteran who ran a successful bar in Omaha, NE, was essentially forced into defending himself in late May as a number of rioters — or what the liberal mainstream media falsely labeled as “peaceful protesters” — approached his establishment.

While Gardner was originally not charged with any crimes, that later morphed into a long list of criminal charges — charges that many have said were grossly unfair and only a result of intense political pressure.

Gardner, according to CNN, took his own life on Sunday as a result.

“The family of Jake Gardner has asked Tom Monaghan and myself to share the news of his death today, at his own hand,” attorney Stu Dornan announced on Sunday.

Gardner, who obviously felt the need to protect his life and the life of his employees, confronted a gang of violent protesters in May when they approached his establishment. Gardner was outnumbered and quickly knocked to the ground, where he made the decision to discharge his legally-owned firearm to fire two warning shots in an attempt to save his life and hopefully scare off the rioting thugs.

The situation went from bad to worse, as Gardner entered into a physical fight with one of the protesters, 22-year-old James Spurlock. Gardner soon fired a shot — presumably as his life was in danger — which ended up killing Spurlock.

But here’s where the story gets weird — and bizarre.

Gardner was originally not charged with anything. The Douglas County attorney, Donald Kleine, ruled initially that Gardner’s actions were nothing more than a textbook case of self-defense — a solid legal defense.

But that all changed after political pressure mounted, especially as Spurlock’s death sparked another wave of rioting and protesting in the city.

A special prosecutor was assigned to re-open the investigation into Gardner’s actions on that day by Douglas County District Court Judge Shelly Stratman and while initially it was expected to result in the same outcome, the criminal charges soon piled up.

Gardner’s life was essentially over, as he was what many claim was wrongfully charged with manslaughter, attempted assault and for making “terroristic threats.” An arrest warrant was issued Friday and it was originally expected that he would surrender himself to local law enforcement, but instead, he took his own life.

While his friends, family and the community immediately went to work to raise money for his legal defense fund as his bail was expected to be in the million dollar range, GoFundMe deleted the fundraiser, giving him virtually zero chance at mounting a fair defense.

Gardner, by many accounts, was the victim of disgusting, knee-jerk reactions by local politicians thanks to increased political pressure from groups like Black Lives Matter. He was essentially punished — to a ridiculously severe degree — for trying to protect his own life against a gang of rioting thugs that could have easily ended it.