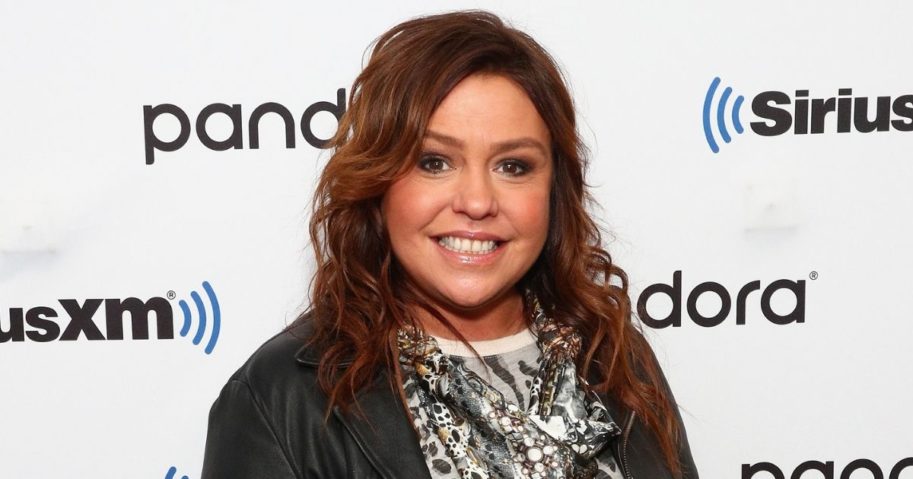 Rachael Ray suffered a staggering loss on Aug. 9 when her home in Lake Luzerne, New York, burned down. The kitchen she painstakingly planned and the location she filmed from and lived in, gone in an instant.

According to an Instagram post, Rachael and her husband watched, helplessly, as their home was destroyed in one hour. Despite the traumatic experience, no lives were lost, and Ray was quick to reassure her fans that they were alive.

“Safe and sound,” she shared simply on Aug. 10, including a photo of her dog Bella snoozing.

On Sept. 13, a teaser clip was posted on the Rachael Ray Show Instagram account, giving a sneak peek into an upcoming episode that would deal with the tragic fire more thoroughly.

“On Monday 9/14 — Rachael shares never-seen-before personal footage of the damage done to her home after a fire broke out last month,” the caption read. “You don’t want to miss this emotional episode.”

This is what’s left of our house, today. Sharing our story + what we’ve learned in a very unusual @rachaelrayshow premiere. Thank you to all our first responders, viewers + friends for their unending support. We are very grateful and mindful of how fortunate we are in many ways. pic.twitter.com/lv18pTIkpI

A clip shared Sunday shows what was formerly the star chef’s bedroom, library and bathroom. Roofless, open to sky, it’s hard to tell what the spaces used to be.

On Monday, Ray revealed the cause of the fire: build-up in the chimney.

On Facebook, she posted a photo of the burned-out remains of her home with a quote.

“On August 9th, my house burned,” the text reads. “15 years of memories; 40 years of notebooks, drawings, thoughts, my life’s work … in the years that I lived there, I learned an awful lot.”

“In the few weeks since it burned, I think I’ve learned even more. Today, we’re going to share what’s left of our home.”

“When one chapter ends, a new one begins,” read the caption of another post on Monday.

Ever an optimist, it wasn’t long after her bespoke home burned down that she was figuring out how the show could go on. She had a plan.

“It’s a new season, and I’m trying to build a new home, because I’m the permanent guest in my guest house now,” she posted on Facebook on Monday.

“It’s been a tough year, but we are still here and more grateful than ever. Welcome back, everyone!”

Glass of wine in hand, she toasted to new beginnings and jumped right back into what she does best.

We are committed to truth and accuracy in all of our journalism. Read our editorial standards.