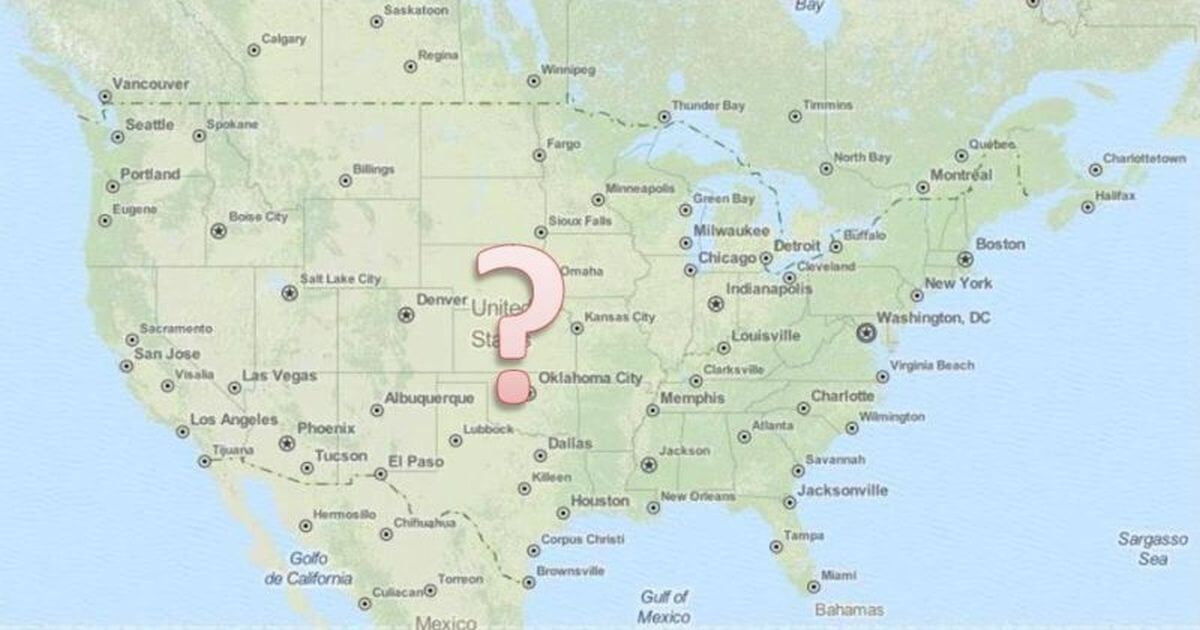 As the presidential election enters its final weeks, the outcome will hinge on 13 states that are solidly in neither President Donald Trump nor Democratic challenger Joe Biden’s column, according to a recent report.

Politico has declared that of those 13, five lean toward Biden, four are total tossups and four lean toward Trump.

Arizona, Florida, North Carolina and Wisconsin make up the group of states way too close to predict. Trump won all four of those states in 2016.

Georgia, Iowa, Ohio and Texas are leaning toward Trump, according to the report. Trump won each of those states four years ago.

This Trump rally in Michigan is the best he’s done this entire year — the crowd is massive. They’re having fun and he’s having fun. Remember that thing called the “pursuit of happiness”, Governor Whitmer?

Trump made an appearance in Michigan last week to denounced Biden’s economic policies.

“If Biden’s elected, China will own America. Washington vultures like Biden and others ripped apart entire towns all across your state,” Trump said Thursday, according to the New York Post. “Michigan lost half of all manufacturing jobs after the trade deals that Biden supported,” he later said.

Although Minnesota is a bastion of blue, Republican candidate Jason Lewis, who is trying to oust Democrat Tina Smith from the Senate, said recently that even a state with as liberal a track record as Minnesota is shifting ground.

Do you think there may be some surprise states that go for Trump in November?

“It’s sort of a microcosm of the entire country. As the urban liberals become a little bit more crazy, it drives everybody else into Trump country and red country,” Lewis told Fox News.

“And especially so since Donald Trump has done the most important thing he could for the GOP, and he’s brought the working man and woman back to the party,” he said.

Pennsylvania remains in play because Trump connects with voters others passed over, according to one commentator.

“Trump is just on the wavelength of rural America in a way that previous Republicans were not,” David Hopkins, an associate professor of political science at Boston College, told The New York Times.

“The very open nostalgia and nationalist themes in his campaign really appeal to people who live in parts of the country who feel their best days are behind them. I think that was a bigger factor than any specific issue, even immigration,” he said.

“When you look at the rural areas, it’s the margins that matter,” Hopkins added. “The suburbs get a lot of attention because you have those counties that used to be red, and now they’re blue. When you see that on a map on TV, it looks dramatic. But all these places that went from like 60-40 Republican to 80-20 for Trump are just as dramatic, and they were critical to the result.”