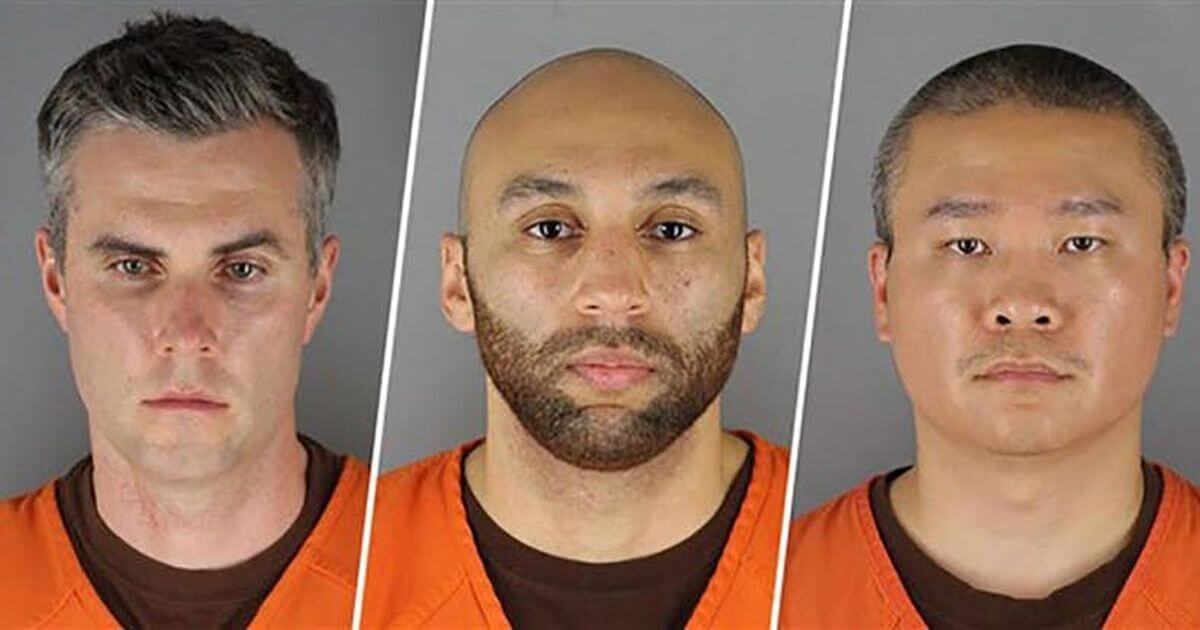 Four prosecutors have been disqualified from working on the cases of the former Minneapolis police officers charged in George Floyd’s death.

Hennepin County District Judge Peter Cahill banned Hennepin County Attorney Mike Freeman and three of his staff members from the cases for meeting privately with the medical examiner to discuss Floyd’s autopsy results, according to the Minneapolis-based Star Tribune.

“Those four are to be kept out of this case, period,” Cahill said.

“I think it was sloppy not to have someone present [at a meeting with] a primary witness in this case.”

Freeman later said his office has filed to have the decision reconsidered, and that the judge agreed to do so at an unspecified date.

According to The Wall Street Journal, Minnesota Attorney General Keith Ellison’s office had previously taken over as lead counsel in the case.

Chauvin has been charged with murder and manslaughter in Floyd’s death.

Nelson claimed county prosecutors participated in an “inappropriate, pretrial publicity campaign, including the leaking of specific, detailed information regarding a potential plea agreement to the media.”

The hearing Friday included arguments over moving the trial out of Hennepin County and whether the officers will be tried together or separately.

The judge seemed not to be swayed by arguments to move the trial to a place where the case might attract less publicity.

“There really isn’t a county, would you agree, or a state in this country where there hasn’t been a lot of publicity about George Floyd’s death?” Cahill said.

“The only overdoes was an overdose of police force,” Crump said. “The world saw what happened.”

“Who are you going to believe? Your eyes, or these killer cops?”

However, Nelson has argued that charges should be dismissed, arguing Floyd died of existing health problems that his drug use exacerbated and noting the presence of fentanyl in Floyd’s body.

“He was a daily smoker of cigarettes. His heart was at the ‘upper limit of size’ due to untreated hypertension. Mr. Floyd suffered from arteriosclerotic and hypertensive heart disease,” Nelson wrote in a motion last month, according to the Star Tribune.

Nelson wrote that “the most likely cause” of Floyd’s death was “fentanyl or a combination of fentanyl and methamphetamine in concert with his underlying health conditions.”

“Chauvin was clearly being cautious about the amount of pressure he used to restrain Mr. Floyd — cautious enough to prevent bruising,” he wrote.