Skip to content
Russia Doesn’t Need Hypersonic ICBMs To Beat U.S. Defenses (So What Are They Good For?) 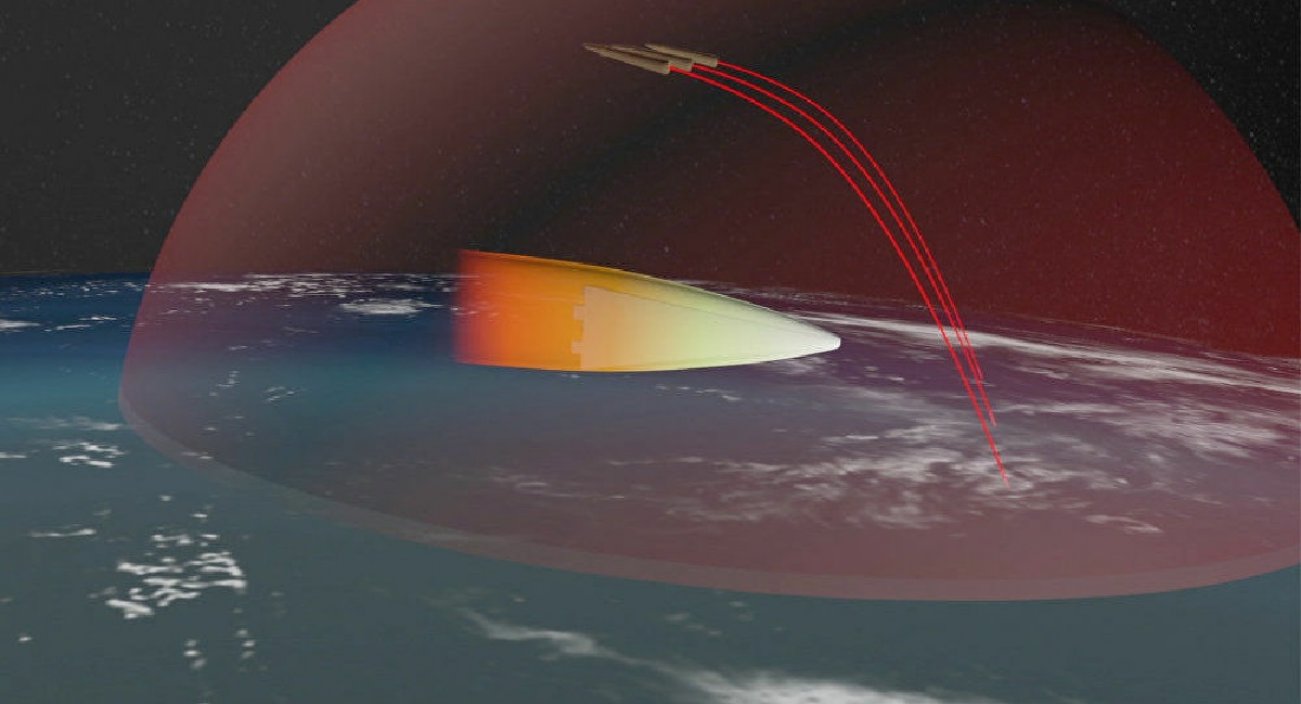 Here’s What You Need To Remember: America’s missile defense program is currently focused only on stopping a few ICBMs from North Korea – and repeated test failures make even that goal questionable. With 528 Russian land- and submarine-based ICBMs, there is no present or projected missile defense technology that will guarantee an almost 100 percent interception rate, which is the only acceptable threshold for defense against thermonuclear-armed missiles.

Russian state media sounded a triumphal tone in the December 27th announcement that the first Avangards are now ready for launch, even specifying the exact hour of combat readiness for the nuclear-armed hypersonic glider.

“The Avangard strategic missile system has been put on combat duty at 10 a.m. today,” Defense Minister Sergei Shoigu told President Vladimir Putin. The weapon was deployed with a missile division in the Orenburg region 900 miles southeast of Moscow.

Avangard is a nuclear-armed boost-glide system. The glider is boosted high into the atmosphere atop a Sarmat ICBM, and then glides down to its target at what Russia claims is a speed of Mach 27. The weapon was spurred by Moscow’s fears that the U.S. missile defense program will eventually be capable of intercepting and destroying conventional Russian ICBMs, and thus encourage America to launch a first strike without fear of Russian nuclear retaliation. But while conventional ICBM warheads descend from space at Mach 20-plus, they follow predictable ballistic trajectories: a winged hypersonic glider can maneuver within the atmosphere to avoid interception.

Putin “has the Avangard’s ability to evade U.S. missile defense systems,” noted the Moscow Times. “Russia said it showed the missile system to U.S. inspectors last month as part of a bilateral arms control treaty ahead of its deployment.”

“Officials say the ICBM flies 27 times faster than the speed of sound. During the last known tests that took place in December 2018, the Avangard hit a practice target 6,000 kilometers [3,728 miles] away.”

Putin recently claimed that “this weapon of the future can penetrate both existing and any future missile defense systems.” Other Russian hypersonic weapons include the nuclear-armed Khinzal air-launched missile, and the Zircon anti-ship missile.

Interestingly, Putin also described Russia being the first nation to deploy hypersonic missiles as being “a unique situation in our contemporary history where they’re trying to catch up.” Which suggests that Putin considers it the norm for Russia to be trying to catch up in the arms race.

Either way, Russia’s lead may not exist for long. Though starting from behind, the U.S. is leveraging its usual technological advantage to vigorously develop several hypersonic missiles that feature a common glider for the Army, Navy and Air Force. The Army is working on the truck-mounted Long-Range Hypersonic Weapon, which is probably based on the earlier Army Hypersonic Weapon, which achieved a speed of Mach 8 and a range of almost 4,000 miles in a 2011 test. The Navy is developing hypersonic missiles for submarines and surface ships, while the Air Force has successfully tested a hypersonic weapon launched from a B-52 in 2019.

But the real question is, why does Russia need strategic hypersonic missiles? America’s missile defense program is currently focused only on stopping a few ICBMs from North Korea – and repeated test failures make even that goal questionable. With 528 Russian land- and submarine-based ICBMs, there is no present or projected missile defense technology that will guarantee an almost 100 percent interception rate, which is the only acceptable threshold for defense against thermonuclear-armed missiles.

Michael Peck is a contributing writer for the National Interest. He can be found on Twitter and Facebook. This article first appeared earlier this year.

The Final Push for Dailymotion Glory