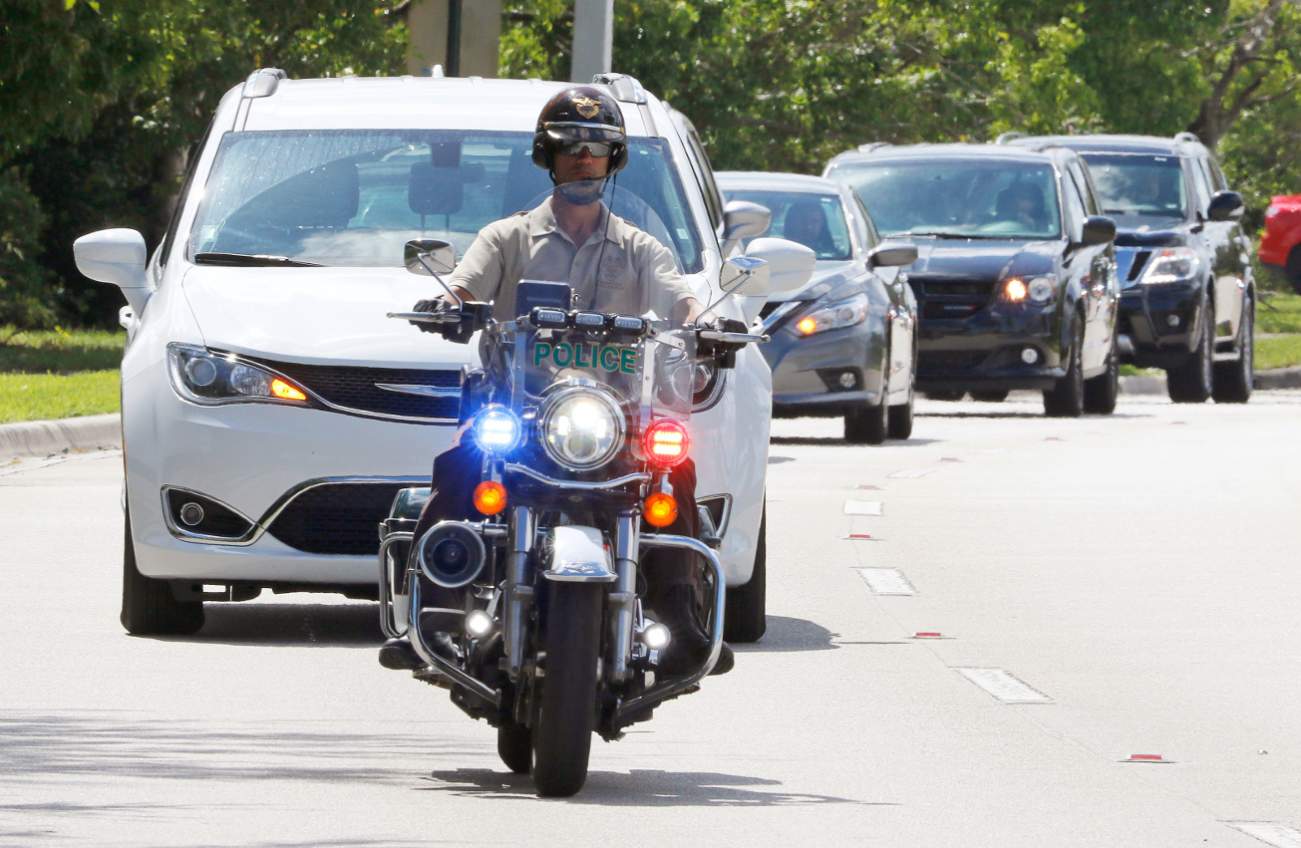 A Mexican national was arrested and charged with acting as an unregistered Russian agent as part of an operation in which he allegedly tracked a confidential U.S. government source in Miami at the request of a Russian intelligence officer, the Justice Department said Tuesday.

Hector Alejandro Cabrera Fuentes was arrested Sunday night at Miami International Airport as he and his wife were attempting to fly to Mexico City.

Fuentes and his wife photographed the license plate of the government source’s vehicle at an apartment complex Feb. 14 where the source lives in Miami, the Justice Department said in a press release.

Fuentes, who resides in Singapore, told government agents Sunday that he was directed by a Russian intelligence officer to obtain the source’s vehicle license plate, prosecutors said.

“Fuentes admitted to law enforcement officers that he was directed by a Russian government official to conduct this operation,” a complaint against Fuentes stated. “According to court documents, messages on Fuentes’s phone showed that the Russian official initiated and directed the meetings.”

The target of the operation is not identified in the complaint against Fuentes, but it stated that the source has “previously provided information regarding [Russian Intelligence Service] activities implicating national security interests of the United States.”

Fuentes, who is a researcher at the National Heart Center in Singapore, traveled to Moscow this month and met with his Russian contact. During their most recent meeting, the Russian official provided Fuentes with a description of the government informant’s vehicle, and instructed him to determine its location and license plate.

The official scheduled a follow-up meeting for April or May of this year.

Fuentes’s operation was discovered after security guard at the source’s apartment complex flagged Fuentes’s car as it was tailgating another vehicle in order to enter the property without entering a gate code.

His wife exited the vehicle and took a photo of the government source’s license plate.

Fuentes and his wife were detained Sunday evening as they were trying to fly from Miami to Mexico City.

According to the DOJ press release, U.S. Customs and Border Protection agents inspected Fuentes’s wife’s phone and found the photo of the license plate. Fuentes admitted to agents that he directed his wife to take the photo.

The complaint stated that in November 2019, at the direction of the Russian official, Fuentes asked an associate to rent an apartment under their name at the government source’s complex. In December 2019, Fuentes transferred $20,000 to the associate for a down payment and rent on the apartment.

Fuentes is scheduled to appear for a court hearing Friday.

Content created by The Daily Caller News Foundation is available without charge to any eligible news publisher that can provide a large audience. For licensing opportunities of our original content, please contact [email protected]