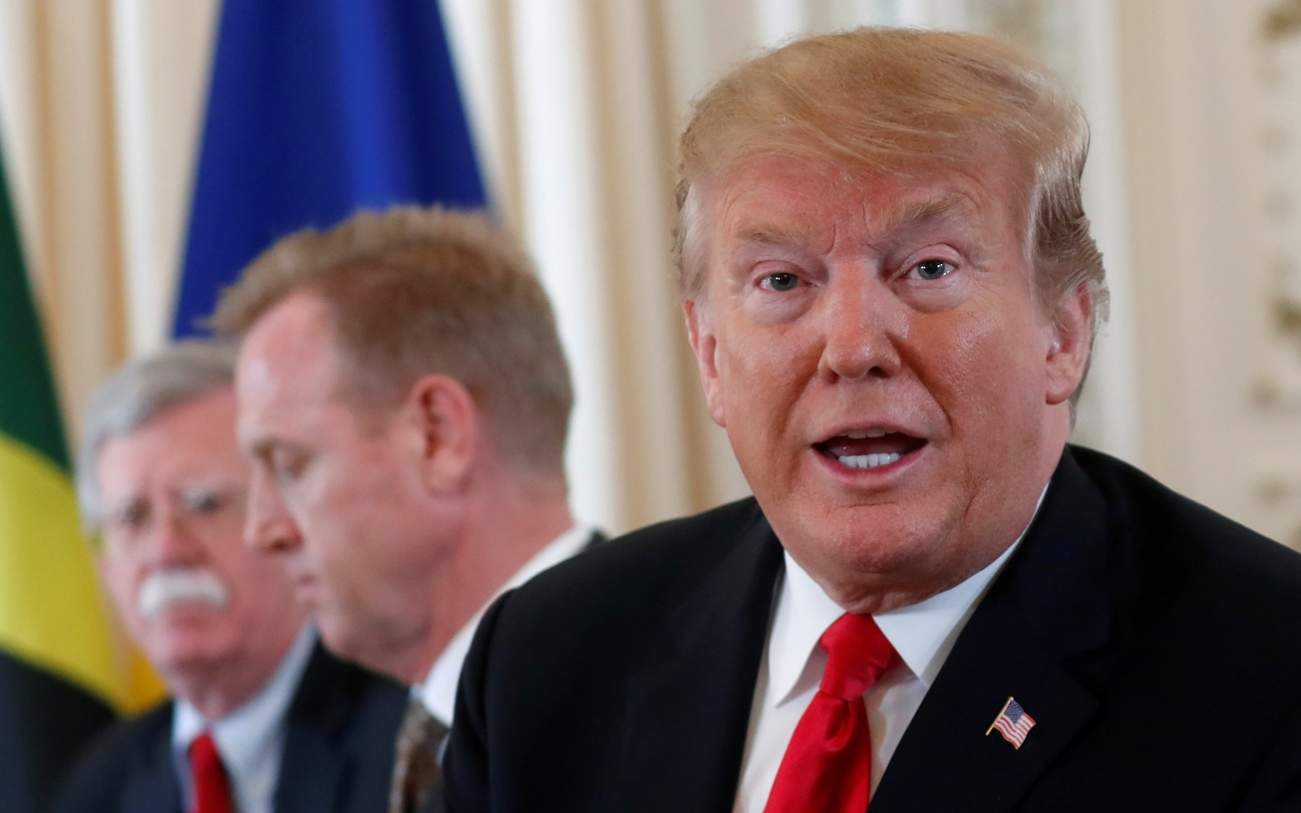 What will Bolton reveal? And will the White House try to stop it from getting to your favorite book store or Amazon?

Yesterday, in an interview at Duke University, John Bolton gave his first public remarks since the start of President Donald Trump’s impeachment process last fall. The interview concerned Bolton’s upcoming book, The Room Where It Happened, set to be released in one month.

Bolton, who served as President Trump’s national security advisor from April 2018 to September 2019, is much anticipated due to his teasing of a behind the scenes look at the White House and how the Trump administration operates. “This is an effort to write history and I did it the best I can. We’ll have to see what comes out of the censorship,” Bolton told the sold-out room.

The book is currently in limbo, as the government is arguing that it may contain classified information that would have to be excised prior to publication. Bolton’s lawyer has denied that any secrets related to national security are included and that the book is still on track for its release date.

The most asked about topic in the interview, and by media commentators, has been what Bolton will have to say about the Trump-Ukraine controversy and the president’s subsequent impeachment. When asked by an audience member whether or not he believed the July 25, 2019 phone call between Trump and Ukrainian President Volodymyr Zelensky was “perfect” (as Trump has repeatedly touted), Bolton only responded with a smile and said, “You’ll love Chapter 14.”

“I view that like the sprinkles on the ice cream sundae in terms of what’s in the book,” Bolton said, tormenting an audience eager to hear what Bolton wouldn’t reveal.

The longtime Republican hawk was expected to provide his version of events on Ukraine in official congressional testimony, but that never transpired. The House never issued a subpoena for his appearance, and the senate opted to not call any witnesses. Bolton has said he would have appeared if he had received an official subpoena, but as congressional Democrats have pointed out, there is nothing legally preventing Bolton from speaking publicly without congress having to facilitate it. The former United Nations ambassador has instead opted for silence outside of his book manuscript.

Where Bolton was willing to speak candidly was on issues of policy, where he has always been in conflict with certain efforts by the administration. He called Trump’s policy on North Korea “a wasted two years” where “they’re jiving the Americans and pushing us further down the road.” Regarding Trump’s personal overtures to Kim Jong-Un, Bolton said: “That’s failed too, and it was perfectly evident it was going to fail.” In the past, Bolton has suggested a preemptive strike on North Korea would be the most suitable policy.

The Democrats Are Missing the Biggest Issue of the 2020 Election