Skip to content
The Sprint and T-Mobile Merger: A Win For Consumers or a Disaster? 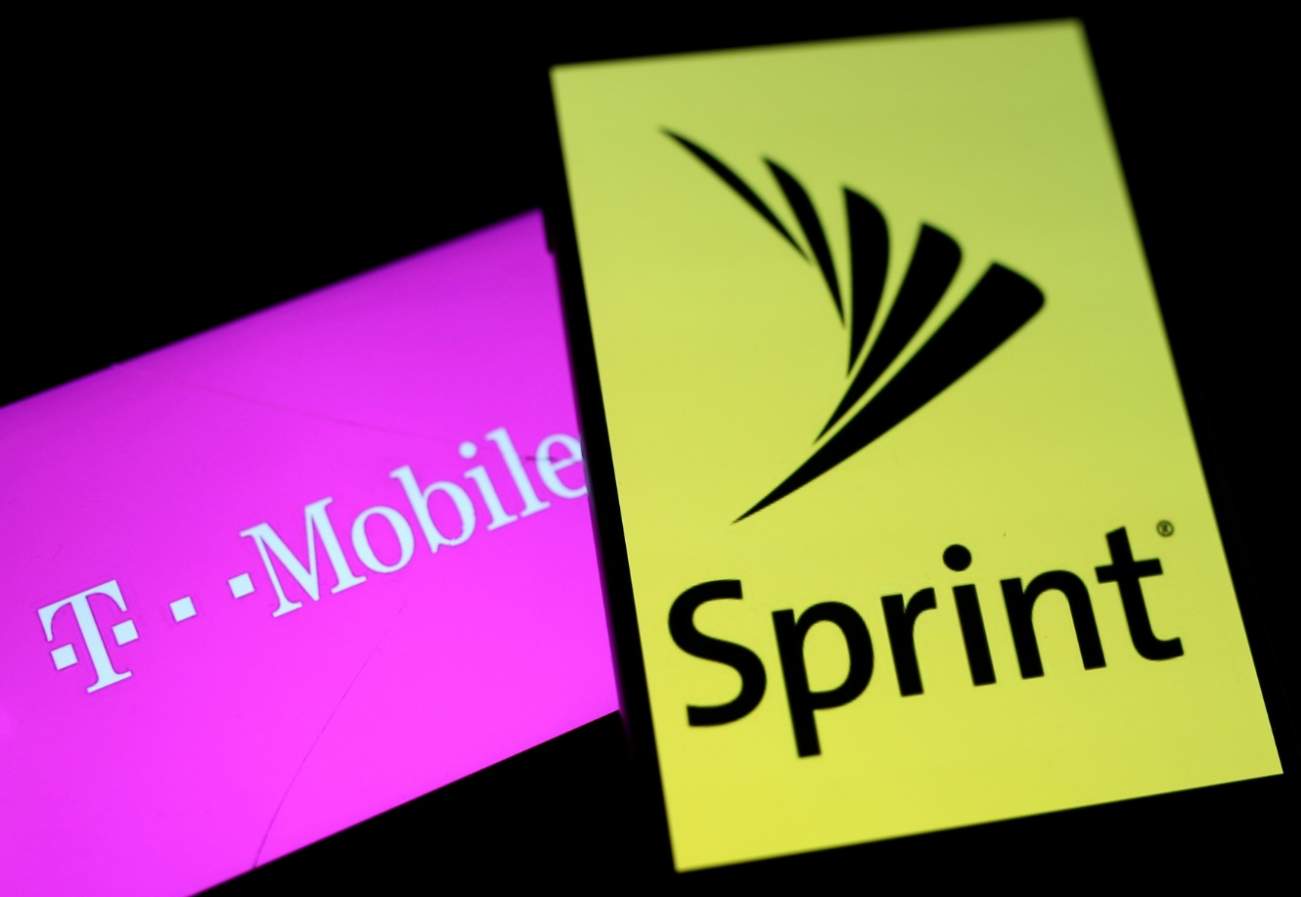 The court must use its judgment to penetrate this fog and make an educated guess as to the likely future.

On Tuesday Judge Victor Marrero issued his long-awaited decision in the Sprint and T-Mobile merger trial. The court rejected the claim, made by thirteen states and the District of Columbia, that the merger violates federal antitrust law despite being approved by federal antitrust regulators. Several hot takes on the 170-page decision lamented that the law would permit this type of 4-to-3 merger. But as the court emphasized in the AT&T-Time Warner decision, antitrust is a fact-specific inquiry. Ultimately, Judge Marrero concluded that on these facts, this plaintiff failed to show that this merger was likely to be anticompetitive.

Admittedly, Judge Marrero’s opinion begins in an . . . unconventional . . . way, waxing philosophic for several pages while referencing crystal balls and fortune-tellers. But when stripped of the unusual rhetoric, his point is both important and uncontroversial. By its nature, antitrust requires some amount of forecasting, as predictions are made with imperfect information about the future. The parties offer wildly different visions of the future, and the resulting evidentiary record is more murky than clear.

The court must use its judgment to penetrate this fog and make an educated guess as to the likely future. Of course, predictive rulings are not unique to this area of the law. Judge Marrero draws parallels to bail and sentencing hearings, where the court must predict the likelihood that a defendant will reoffend if released. But it is particularly salient in antitrust, where the key question is whether the merger will have future anticompetitive effects. And this prognostication is more difficult in dynamic markets such as telecommunications, where so many variables are in flux.

The legal standard, however, is fairly clear. The Clayton Act prohibits a merger if its effect “may be substantially to lessen competition.” It is not enough to show the mere possibility of reduced competition; the court must find that there is a “reasonable probability” of substantial impairment. Courts analyze these cases using a burden-shifting framework:

Ultimately, the court found that this plaintiff failed to carry this ultimate burden. The states established a prima facie case by showing that an already concentrated 4-firm market would consolidate further, creating a presumption of anti-competitiveness. But the companies successfully rebutted that presumption, in part by showing the procompetitive efficiencies of the merger and the remedies put in place by the Justice Department as a condition of its approval. Although the states attacked this evidence on rebuttal, the court wasn’t convinced that the plaintiffs had showed that the future wireless marketplace would be less competitive with the merger than without it.

Crucial to this conclusion was the court’s finding that “Sprint does not have a sustainable long-term competitive strategy.” Defendants argued that because of its poor network quality, negative customer perception, and financial difficulties, Sprint was unlikely to continue as a national carrier. This conclusion reflects conventional wisdom within the industry but affects predictions about the merger’s effects on the market. If Sprint is doomed to fail, then a consolidation from 4 to 3 national carriers is inevitable. The key question then becomes whether Sprint’s assets are best combined with T-Mobile to bolster competition among the remaining three players. The court was unpersuaded by plaintiffs’ evidence that Sprint’s situation was not so dire, and dismissed as speculative their argument that other white knights might step forward as merger partners.

The court also gave “some deference” to federal regulators, which carefully reviewed the transaction and approved it subject to conditions. As I’ve discussed previously, this disagreement put the court in an unusual position. Typically federal and state regulators coordinate on large antitrust matters. When some states assert the deal is anticompetitive, how should the court weigh the fact that the federal government’s antitrust experts say otherwise? Ultimately, the court chose to find the federal regulators’ views “informative but not conclusive,” which I think is the right answer. (For admin law nerds, this is something akin to Skidmore but not Chevron deference). The court independently reviewed the merger but found the federal regulators’ views persuasive as to the ameliorative effects of its merger conditions — most notably, the provisions established for Dish Network to enter as a new fourth nationwide carrier. While the states may still appeal, it’s safe to say that Judge Marrero’s decision closes a lengthy chapter in this unusual experiment in regulatory federalism. It remains to be seen whether a stronger post-merger T-Mobile will continue to disrupt the national wireless market, or whether Dish will emerge as a viable alternative for consumers (as many have doubted). But in light of Sprint’s dismal prospects and the government’s remedies, the states failed to persuade the court that the post-merger crystal ball showed a reasonable probability of competitive harm.

This article was first published by AEI.

Nurses rinse reporter’s eyes with saline for fear of infection