Skip to content
Donald Trump Has Made the U.S. Military Stronger 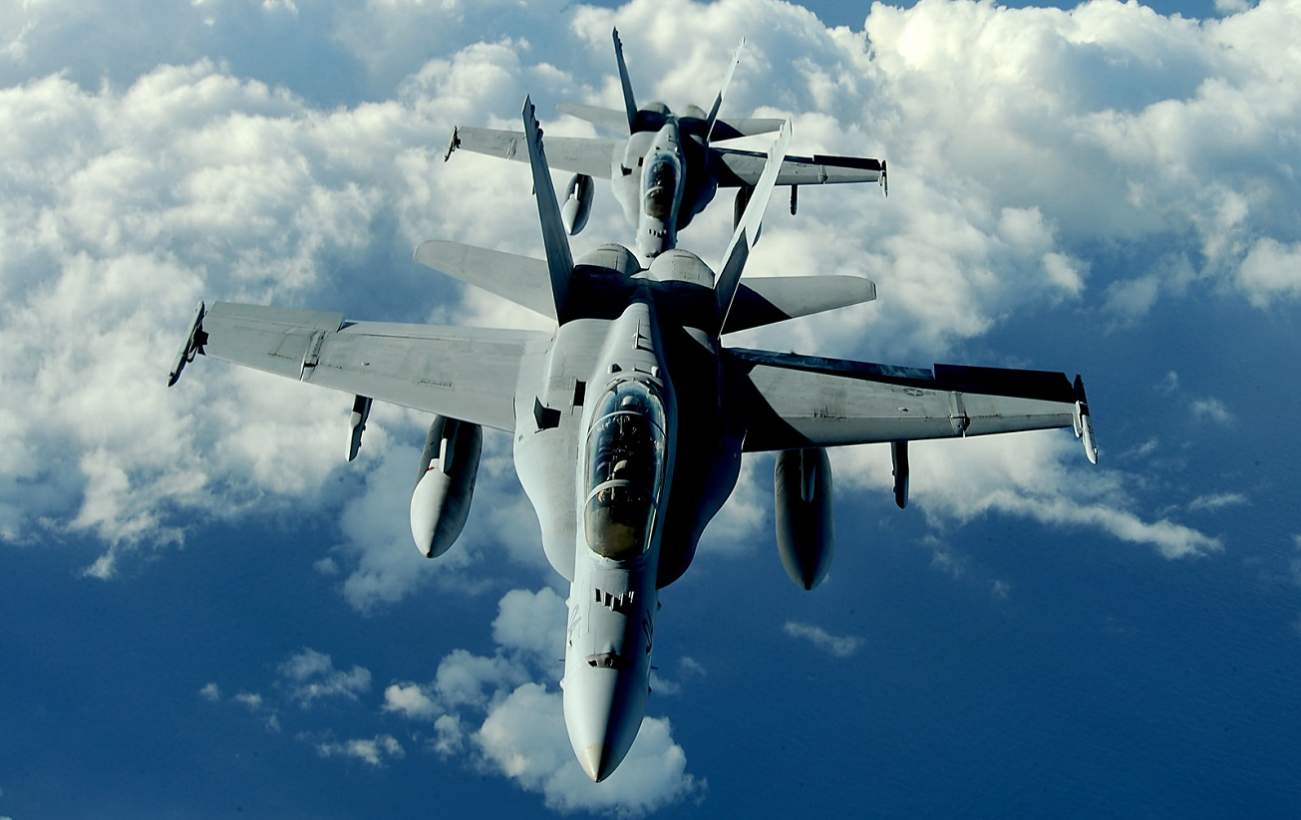 Even for those of us who don’t care much for the president’s overall foreign policy, it must be acknowledged that the Trump defense buildup, with bipartisan backing in Congress, is achieving some clear good.

For Fiscal Year 2021, President Trump has just requested $6 billion less for national defense than what the Democratic House and Republican Senate recently approved, and he signed into law, for 2020. The administration claims funding will actually roughly hold steady next year, since it promises not to raid the defense budget as much for the border wall.  But inflation will still eat away at the new numbers.  Real defense funding would decline by some 2 percent in 2020—at a time when military leaders are on record saying they need consistent annual real growth of 3 to 5 percent to carry out their plans (and independent analysts like those at CBO agree).

Yet Trump’s request of $740 billion for national defense in 2021 is still a huge amount of money. It exceeds the inflation-adjusted Cold War average (including costs of the Korean and Vietnam wars, and the Reagan buildup) by more than $200 billion. It represents nearly 40 percent of the global total; add in America’s key allies, and the West accounts for at least 2/3 of world military spending.  The U.S. figure is about triple China’s budget (though in fairness, China can concentrate its efforts in the western Pacific, whereas the United States has important responsibilities in Europe and the broader Middle East as well); it is more than ten times Russia’s. It is about 15 percent, or $100 billion, more than the annual real-dollar level President Trump inherited from President Obama.

All that said, at 15 percent of all federal spending, and 10 percent of all U.S. government spending (counting state and local totals), this level of military spending should be sustainable. National defense spending as a fraction of GDP will be just over 3 percent—relative to Cold War norms of 5 to 10 percent, and levels in the latter George W. Bush and early Obama years of more than 4 percent.

Even for those of us who don’t care much for the president’s overall foreign policy, it must be acknowledged that the Trump defense buildup, with bipartisan backing in Congress, is achieving some clear good.  Half of all Army brigade combat teams are now at their top tier of readiness, a dramatic improvement from a few years ago—largely due to the work of Secretary of Defense Mark Esper and Joint Chiefs Chairman Mark Milley when they ran the Army from 2017-2019. Former Secretary of Defense Jim Mattis’s goal that 80 percent of military aircraft be airworthy at any time is being met by much of the force. The Navy is marginally larger, largely due to ships started in the Obama years, and somewhat more seaworthy.

The Pentagon’s procurement budget is more than $140 billion a year; its research, development, test and evaluation budget is over $100 billion. That combined $250 billion annual investment is a solid figure for this period of rapid technological innovation and modernization. Key weaknesses in cyber, satellite, and missile defense systems are being addressed; key opportunities in hypersonic weapons and artificial intelligence are being pursued.  The first of a new line of ballistic-missile submarines are being built so that our nuclear force remains robust, reliable and safe. We are not doing the equivalent of putting a man on the moon within a decade; defense innovation today remains more evolutionary than revolutionary, and almost all weapons we are buying have their origins in previous administrations. But the trend lines are healthier now.

At the same time, a degree of belt-tightening at the Pentagon makes sense as well. First, it will signal Air Force and Navy leaders that their ambitions for 25 percent growth in combat force structure are unrealistic. Second, it will encourage some degree of reform and efficiency within DoD—maybe we can even start talking about another round of base closures again, since the country still has 20 percent more capacity than it needs. Third, those who really think we can regain the kinds of technological superiority over China that effectively made the whole Pacific Ocean an American lake in recent decades will have to sober up.

Of course, a strong military is a key instrument of American statecraft—not a foreign policy unto itself. And on that latter matter, Trump’s record is much shakier. But give him and the Congress credit for one thing at least: our defense establishment today is in a pretty good place. There are a few defense matters to debate in this year’s electoral campaign, like how fast to modernize the full nuclear triad, and whether to buy more long-range strike systems even at the cost of fewer short-range aircraft and tanks. However, overall defense policy appears to be a rare topic of general bipartisan consensus in today’s otherwise fractured American political debate.

Michael O’Hanlon is a senior fellow, and director of research, in Foreign Policy at the Brookings Institution, where he specializes in U.S. defense strategy, the use of military force, and American national security policy. He co-directs the Security and Strategy team, the Defense Industrial Base working group, and the Africa Security Initiative within the Foreign Policy program, as well. He is an adjunct professor at Columbia, Georgetown, and Syracuse universities, and a member of the International Institute for Strategic Studies. O’Hanlon was also a member of the external advisory board at the Central Intelligence Agency from 2011-12.

War On Christmas – 15 Famous Battles That Were Fought During the Holidays – MilitaryHistoryNow.com