Skip to content
How Is Redbox Still in Business? 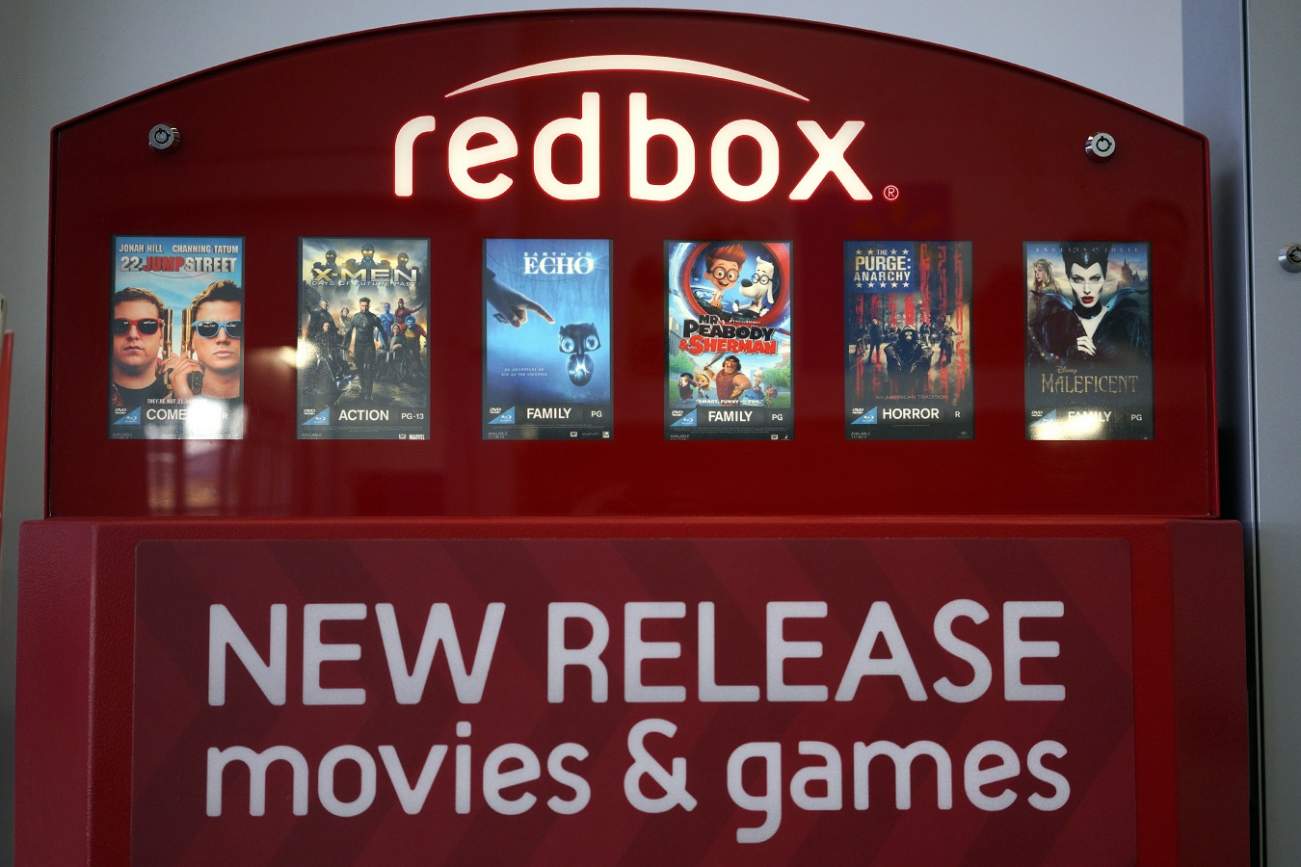 Can they get into the streaming era in a big way before revenue and profits sink?

In an era when streaming your content is all the rage and increasingly becoming the norm, the idea of using some sort of physical media to watch a movie, TV series or documentary seems also like a bad business plan from the 1980s. However, people do it. Heck, I have a huge Blu-Ray and Ultra HD 4K Blu-Ray movie collection.

But recently, I stopped buying hard-copy discs. It happened quite naturally, over a long period of time. The reason was quite obvious: streaming services, at least for me, had bridged the gap in terms of picture and audio quality where I did not miss or need to spend as much as $30 for a disc that might give me a slightly better experience. Honestly, just over time, streaming became good enough, the selection kept growing, and I stopped looking to disc formats to fill my family’s content-viewing needs. It was that simple.

But what about companies that still make their living off physical discs? Take, for example, Redbox. It was a great idea: put small kiosks all over the United States, and for a small fee, you get a new movie for a night. Before the days of streaming and at a time when cable TV prices kept going up, it seemed like a smart choice. It reminded me of the days when I used to rent VHS tapes (not I am really dating myself, yikes). It is convenient, cheap, and now with Redbox adding video game rentals (at least, for awhile) and Blu-Ray discs, the company has created new ways to increase revenue, which could be helpful.

But is that enough to keep them in business? From my perspective, unless Redbox does something quite radical, the company will be gone by 2025—if not sooner.

The biggest challenge for Redbox is that physical media is dying. For example, CNBC reporter Sarah Whitten recently pointed out that DVD sales have plummeted an astounding 86 percent since 2008 whereas streaming services have seen sales jump 1,231 percent since 2011. Blu-Ray sales are also declining fast as well. Ultra HD 4K Blu-Ray disc sales also seem to be in trouble.

The good news is the company seems to see the upcoming challenges and is trying to get into the streaming game before it’s too late. Many of its movies can now be rented online through a video-on-demand platform with Redbox even offering a new free streaming service that is supported by advertisers. Will all of this be enough to keep the company afloat? Considering the competition from Netflix, the new Disney+ service and others, all I can say is that I wish them luck.

Harry J. Kazianis serves as a Senior Director at the Center for the National Interest and Executive Editor of their publishing arm, the National Interest. In the past, Harry served as Editor-In-Chief of The Diplomat and was a part of the foreign policy advisory team of U.S. Senator Ted Cruz’s 02016 U.S. Presidential Campaign.  His work and ideas have appeared in The New York Times, The Washington Post, CNN, Fox News, CNBC, USA Today, The Week, The Hill, the American Conservative and many other outlets across the political spectrum. Harry enjoys writing about technology issues and products from a real-world perspective, having previously worked in the telecommunications industry from 2000-2011. You can follow him (or yell at him) on Twitter: @Grecianformula.