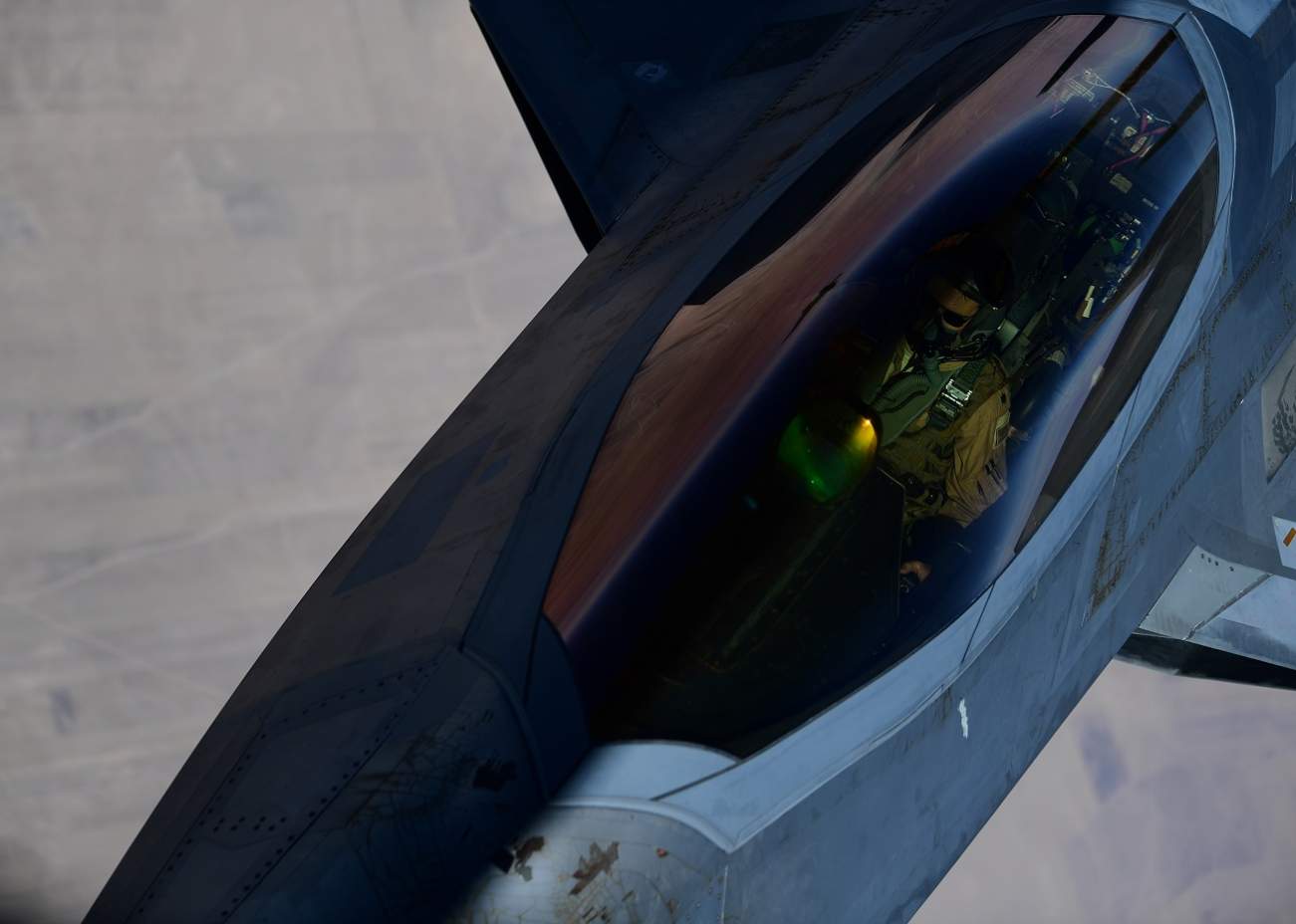 While the West has been focusing on the power of advanced Russian anti-aircraft missiles such as the S-400, it should have been watching China.

While the West has been focusing on the power of advanced Russian anti-aircraft missiles such as the S-400, it should have been watching China.

China is pulling ahead of Russia, especially in terms of sophisticated radars and sensors, according to a British expert.

“I’d say we should have been paying more attention to Chinese systems alongside the Russian ones,” Justin Bronk, a researcher at Britain’s Royal United Services Institute, told the National Interest. “Not because the latter aren’t still superior, but because of the threat trajectory of the former. China will eventually catch up to and then surpass Russian missile and sensor technologies; and with a much more capable air force and economy than Russia.”

“Despite slightly inferior SAM technology compared to the latest Russian SA-21, the Chinese are now pulling ahead in terms of radar and sensor technology,” Bronk writes. “They are also better placed to pursue true multi-spectral sensor fusion than Russia due to a much larger and more advanced domestic electronics industry. Advances in sensor technology are being supported by a creative and wide-ranging approach to new platform applications including fighter aircraft, AWACS [airborne early aircraft], high-altitude UAVs and space-based systems.”