Skip to content
How Will the Oscars Change After Parasite? 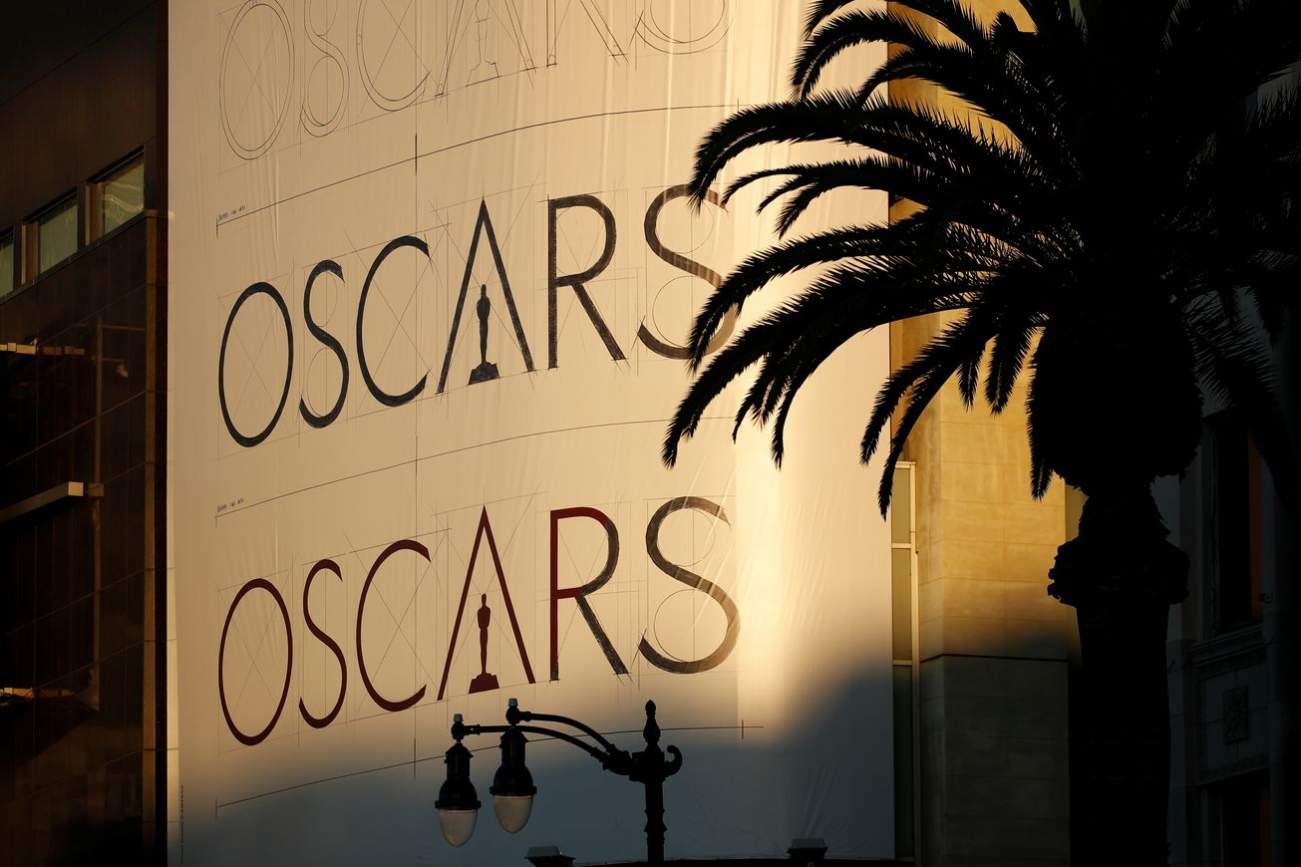 We have the details.

Parasite may be the first foreign-language film to win a Oscar for best picture, but now that line has been crossed, there’s every hope this might mark a shift in attitudes to what the film’s director Bong Joon-ho calls the “one inch tall barrier of subtitles”.

A lot has been said recently about diversity and inclusion (or lack thereof) in the long history of the Oscars but the success of Roma in 2019, winning three awards including best director for Alfonso Cuarón, suggests an openness – both in the industry and among moviegoers – towards high-quality films in languages other than English.

This is not just about the significance of Parasite. As good as it is, it might not even be the best of Bong’s films (it’s his 14th film if you include shorts, the cult movie The Host, and Memories of Murder, which all deserved more attention than they got) and probably not the best South Korean one. South Korean directors have made many great films over the past three decades – Park Chan-wook’s Oldboy (2004), Kim Jee-woon’s I saw the Devil (2011) and, of course, Bong’s Memories of Murder (2004) – which garnered critical acclaim but few significant awards.

But Bong’s films – and those of other prominent international directors – are now available on Netflix – and as more movies are made by and for online streaming platforms, giving audiences access to more diverse sources of content, the academy needs to shift away from its elitist, Hollywood-centric approach which tends to favour English-language movies.

Ayatollah Khamenei: Iran’s retaliation against US only ‘a slap’

Stephanopoulos to Pompeo: “Why Is The President Threatening Iran With War Crimes?”