Skip to content
How Iran’s Millennials are Grappling with Crippling U.S. Sanctions 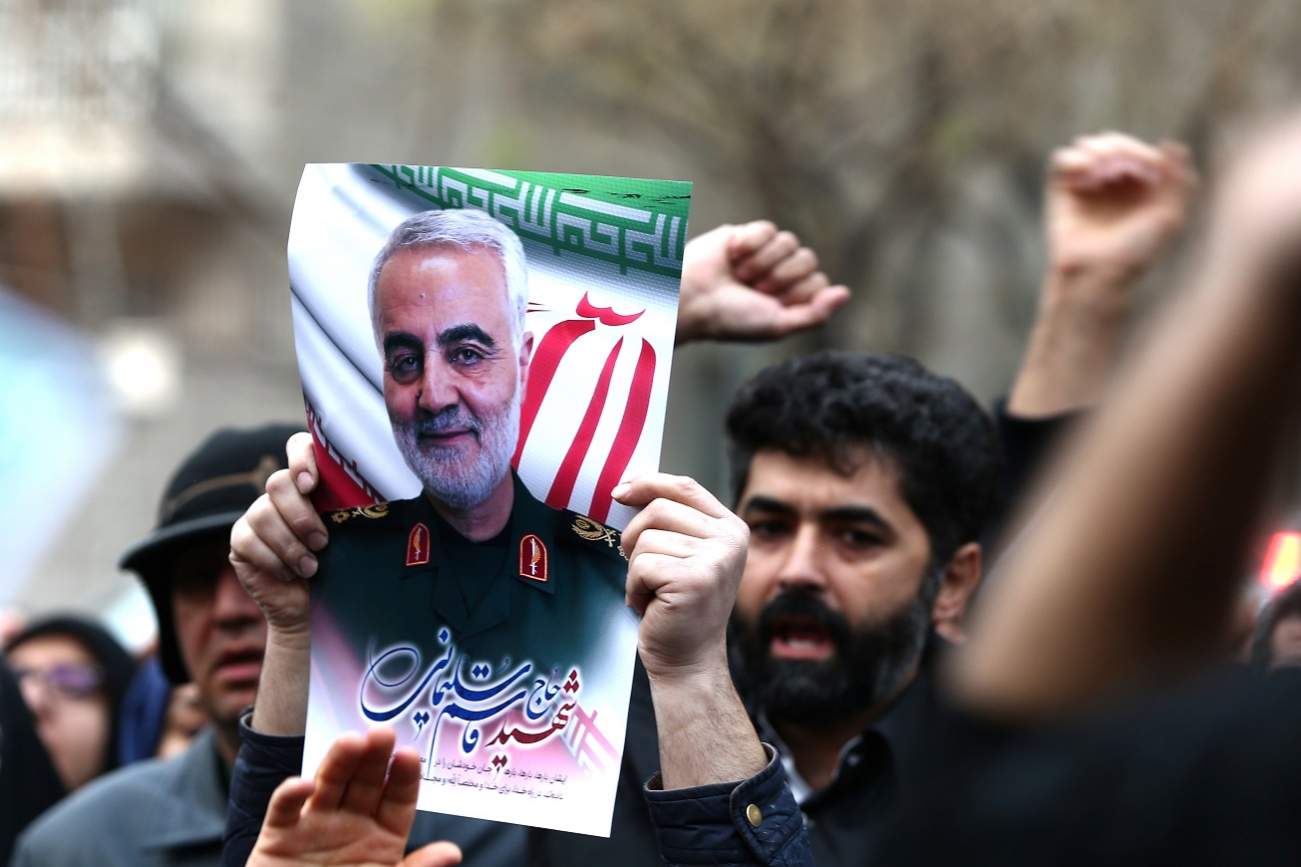 In early January, after tensions between Iran and the United States escalated to the brink of war, President Donald Trump announced a detente of sorts, stating, “The United States is ready to embrace peace with all who seek it.”

It may have sounded like a conciliatory gesture, but the Trump administration went on to levy additional economic sanctions against the country only two days later.

As someone who has studied the lives of Iran’s working classes, I know just how damaging economic warfare has been. It’s hit young Iranians, who comprise a large portion of the population, particularly hard. High rates of inflation – on the order of 38.6% over the past 12 months – and a youth unemployment rate of 28.6% have drastically reduced their ability to purchase basic goods and feel any semblance of financial security.

Over the past 12 years, I’ve studied various groups of lower-class young people and their families in their homes, neighborhoods and workplaces, in shops, and in parks. I’ve also interviewed 44 youth between the ages of 15 and 29 who have been sidelined to the socioeconomic margins.

I wanted to know how they cope with prolonged insecurity and the constant threat of crisis.

Interestingly – and despite what you might see on the news – many don’t react by rebelling against authority or by regularly taking to the streets.

A central observation from my research and forthcoming book has been that, when faced with conditions of uncertainty, the young people I spoke with simply sought respect, acceptance and support from their communities. Life becomes a quest not for revolution, riches or vengeance, but for dignity.