Why Did a False Nuclear Alarm Go Off? 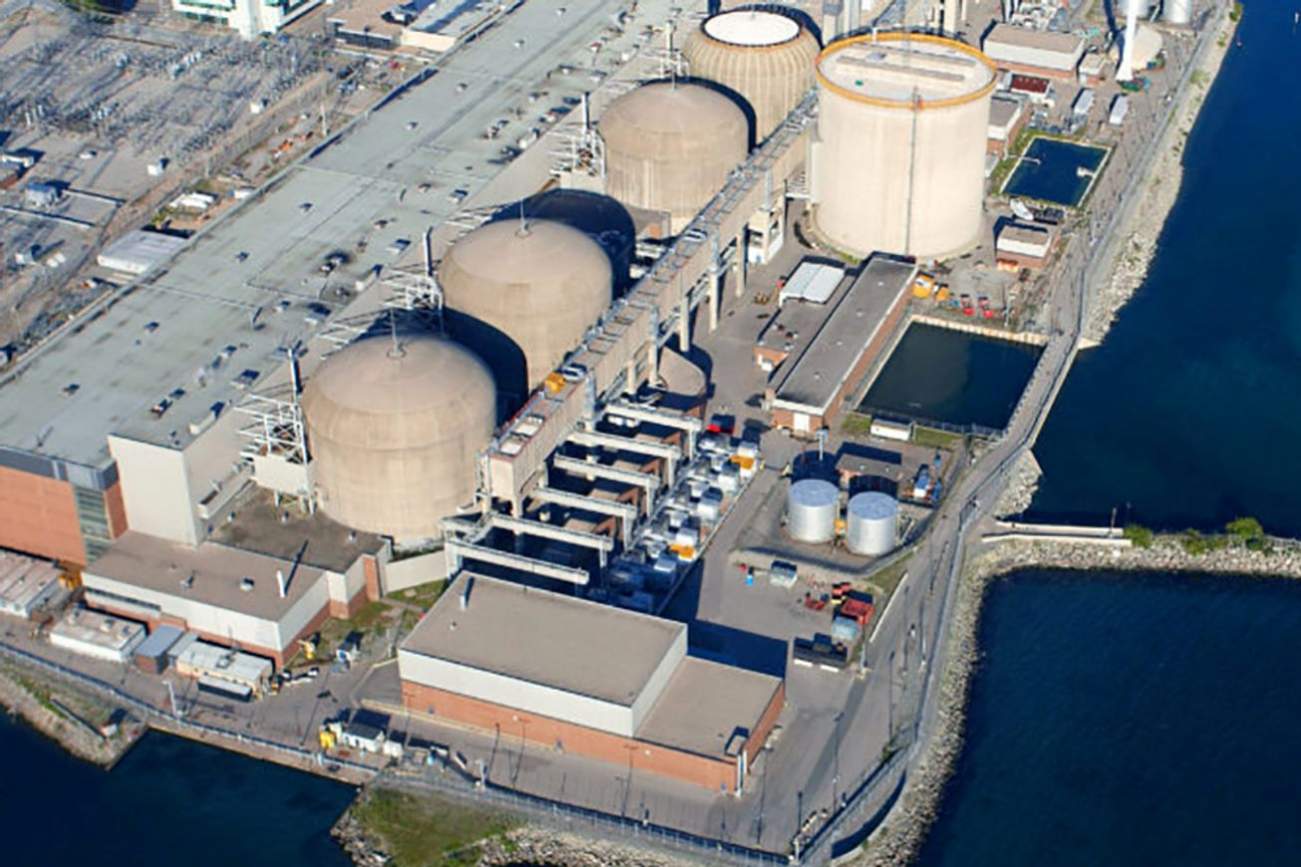 A breakdown of the incident.

On Sunday at 7:23 a.m., residents of the Greater Toronto Area were abruptly awakened by an alert issued by Ontario’s Emergency Alert Ready System stating: “An incident was reported at the Pickering Nuclear Generating Station. There has been NO abnormal release of radioactivity from the station and emergency staff are responding to the situation.”

At 8:06 a.m., the Ontario Power Generation released a statement that the alert was issued in error and that there was no danger to the public or the environment. At 9:11 a.m., another message from the Provincial Alert Ready System stated that the initial nuclear alert was “in error.”

Any time there is an incident — including a false alarm — at a nuclear power station, it causes us to pause and consider the impacts of the fallout. In this case the fallout is not radioactive, it is increased public uncertainty concerning the reliability of systems meant to warn the public about nuclear disasters.

From the study of low-probability, high-impact technological disasters, like the 1917 Halifax Explosion, I suggest that when human error intermingles with technology we can find teachable moments in the failures.

The alert — what worked?

Routine training, drills and exercises are a constant feature of emergency preparedness systems designed to protect us from technological hazards. In this case, an error made at an otherwise well-intentioned exercise turned into a gongshow.

From one perspective, the system worked. However, these alarm tests certainly worked to capture the public’s attention, but in a bad way.

An emergency bulletin was issued stating a concern existed (an incident) and the location of the concern was stated (Pickering). Then the alert provided advise on precautionary and protective measures and recommended that people near the Pickering Nuclear Generating Station did not need to take any protective actions at this time.