Skip to content
Zoom By! Why More Big Cities Should Love E-Scooters 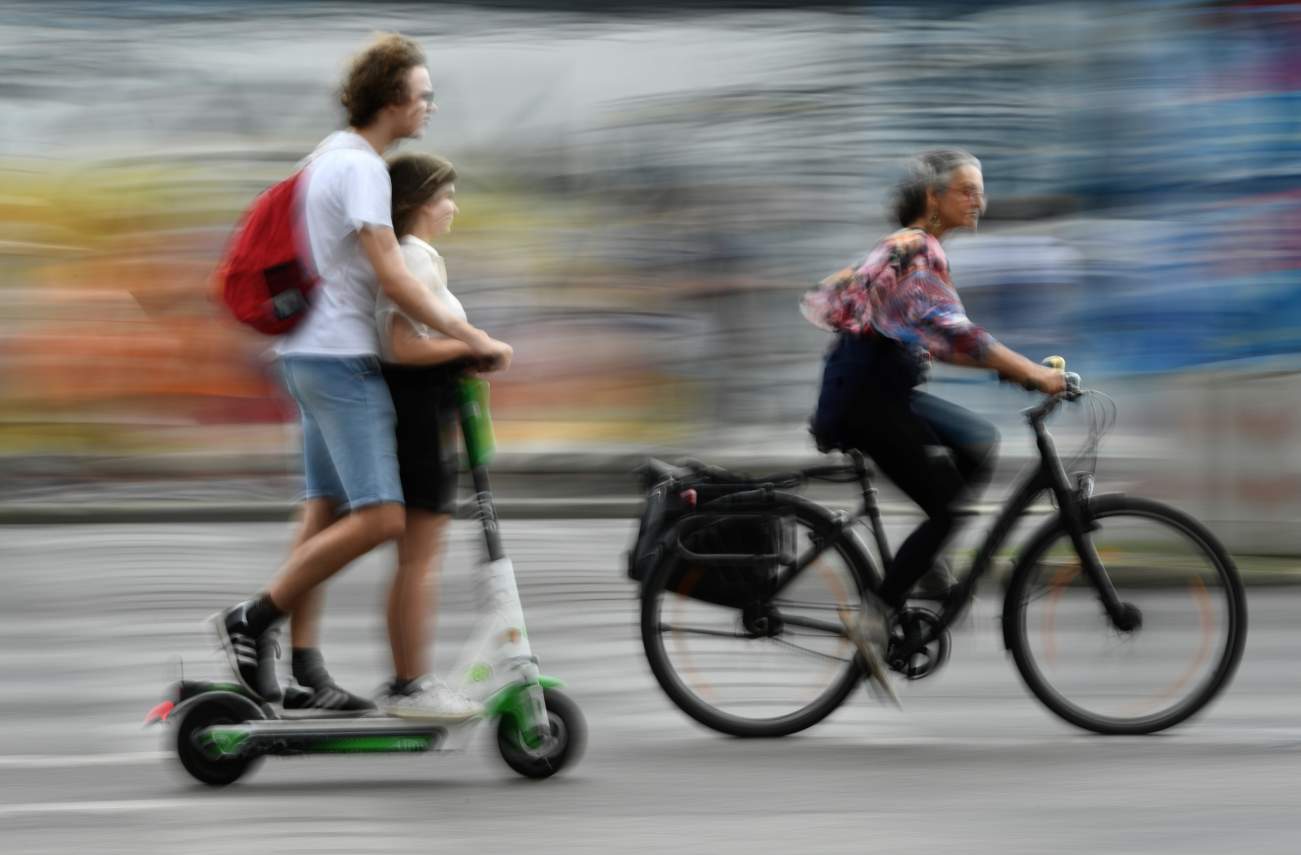 E-scooters are now legal in a growing number of countries, though there are very different rules as to where they can be used.

Large ungainly versions of the childhood microscooter have started to populate cities around the world. These electric scooters can be seen dotting streets, parks, pavements all over. Many people own them individually, and hire schemes in some cities mean that they are increasingly available for more general use too.

E-scooters are now legal in a growing number of countries, though there are very different rules as to where they can be used. Sometimes, riders are allowed to use pedestrian walks, sometimes roads, and sometimes cycle tracks. But the emerging consensus is that e-scooters should be treated as bicycles.

They seem to be hugely popular. Introduce e-scooters in any city, and demand is instant. Companies like Bird and Lime have sold millions of rides. Assuming that e-scooters replace a share of car traffic, this is a very good reason to welcome them. Yet resistance to this new mode of transport is often significant. Vandalism, cluttering, and reckless riding anger many. It’s no surprise that newspaper headlines have invoked urban “scooter wars”.

Whether you like or hate them, what is certain is that the way transport operates in cities needs to change – they are too crowded and polluted, there are too many accidents, there is too much noise. To make them more liveable, we need more green space and more active transport – walking, cycling or riding electric vehicles.

Given the promises and problems of e-scooters in particular, I’ve been looking into them more systematically. My research has shown that there are three key areas where they cause problems – but they have fairly easy solutions.