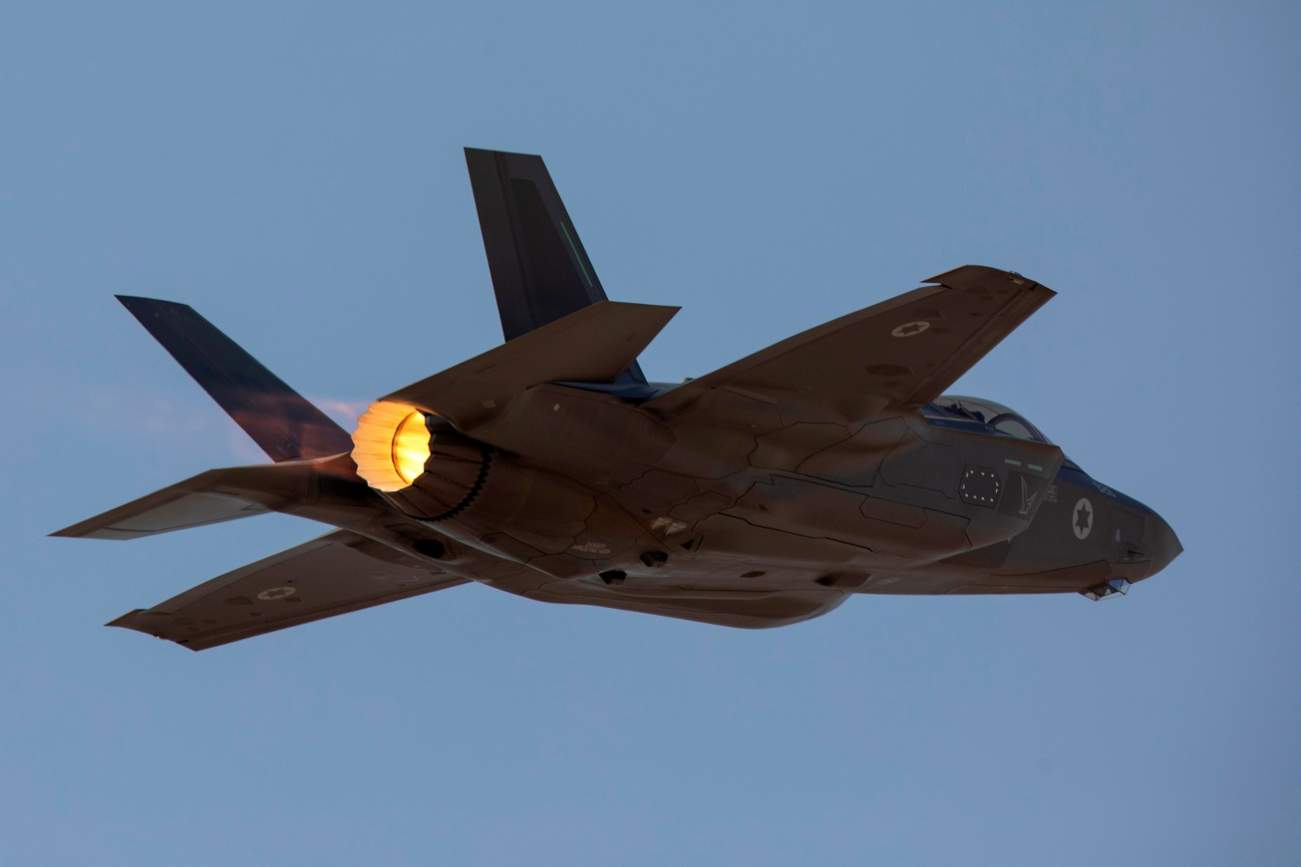 Saturation is the name of the game.

Key Point: It appears the air defense batteries were overwhelmed by a saturation attack. The implication, then, is that Syrian air defenses have made Israeli attacks more expensive by requiring expenditure of additional and more expensive munitions, but they remain incapable of halting the Israeli strikes.

On January 21, Iranian, Syrian and Israeli forces unleashed a hail of missiles upon each other in what is becoming yet another flare-up of violence along the Syria-Israel border. Afterwards, the Israeli Defense Force released a video depicting unidentified munitions eliminating two or three short-range air defense systems—apparently including Russia’s latest short-range system, the Pantsir-S2.

In fact, the recent raids may reveal improvements to Syria’s air defense forces due to ongoing Russian training and weapons transfers. However, they also reveal Israel’s continuing ability to defeat, including through likely use of kamikaze-drones.

The succession of tit-for-tat attacks apparently began with the launch of a Fateh 110 short-range ballistic missile by the Iranian Revolutionary Guard Corps, targeting an Israeli ski-resort on Mount Hebron in the Golan Heights. As the solid-fuel rocket blazed towards to the snowy mountain, it was intercepted and destroyed by two missiles from the Israel Iron Dome air defense system, as you can see in this video.

Prior to Russia’s intervention in 2015, intervening IRGC troops played a critical role in rescuing Bashar al-Assad’s faltering regime. In addition to combating Syrian rebels, the IRGC has established an extensive network of bases on Syrian soil to exert military pressure on Israel and furnish assistance to Hezbollah, which is supported by both Syria and Iran.

In response, Israeli warplanes have launched hundreds of strikes on targets in Syria since the start of the civil war, seeking to disrupt arms transfers to Hezbollah and the buildup of Iranian forces. Despite frequently encountering Syrian anti-aircraft fire, only a single Israeli F-16 has been lost, shot down in February 2018 by an S-200 surface-to-air missile. That year alone, the IDF struck targets in Syria with over 2,000 missiles.

CORONAVIRUS: Is China paying the price for extreme animal cruelty?

Beijing communities set up checkpoints during the epidemic

Analyst: This is Cold War 2.0, Pompeo is the ‘ultimate cold warrior’