Skip to content
We Don’t Know How Many Bullets, Guns or Planes China Sells Around the World 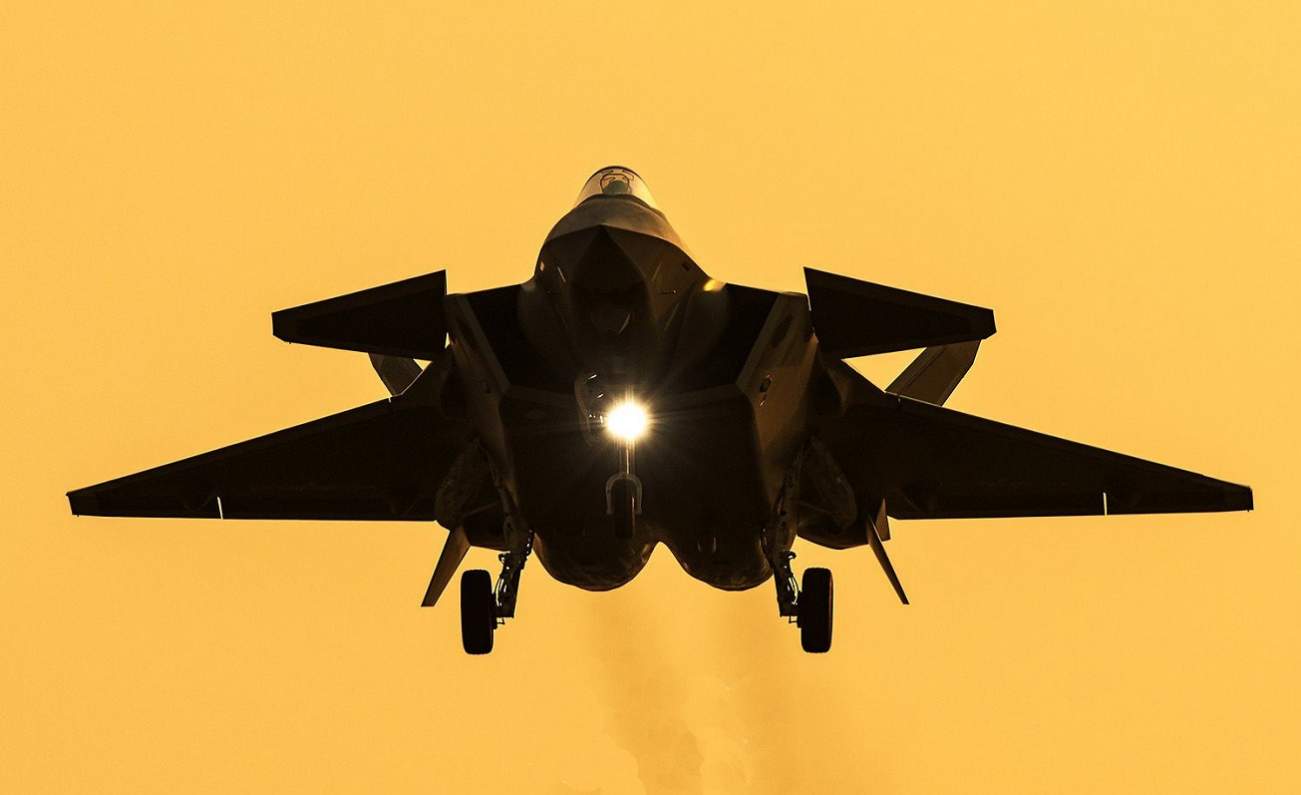 China may be the world’s No. 2 arms producer, according to a new estimate. But we still don’t know how many arms it actually sells.

China may be the world’s No. 2 arms producer, according to a new estimate.

If true, this is bad news for Russia. During the Cold War, the United States and the Soviet Union accounted for the bulk of global arms production. The United States is still No. 1, but the evidence suggests that China has risen to second place.

The estimate comes from the Swedish-based Stockholm International Peace Research Institute (SIPRI), which publishes well-regarded estimates of global defense spending and arms sales. In December 2019, SIPRI published its list of the Top 100 defense companies, ranked by annual sales. While the top five were all American firms, the study omitted Chinese companies.

“In the past, a lack of transparency has meant that the value of Chinese companies’ arms sales has been either unknown or difficult to reliably estimate,” SIPRI said. “For this reason, the SIPRI Top 100—an annual ranking of the world’s 100 largest arms-producing and military services companies—has so far not been able to include Chinese arms companies.”

“The largest of the Chinese companies is Aviation Industry Corporation of China (AVIC), which with arms sales totaling $20.1 billion would rank sixth largest in the world. China North Industries Group Corporation (NORINCO), which would place eighth in the Top 100 with sales of $17.2 billion, is in fact the world’s largest producer of land systems.”

Former N.C. Gov. McCrory: Blue Collar Workers Are Saying, “Wait a Minute, I Don’t Get To Stay At Home” And Work