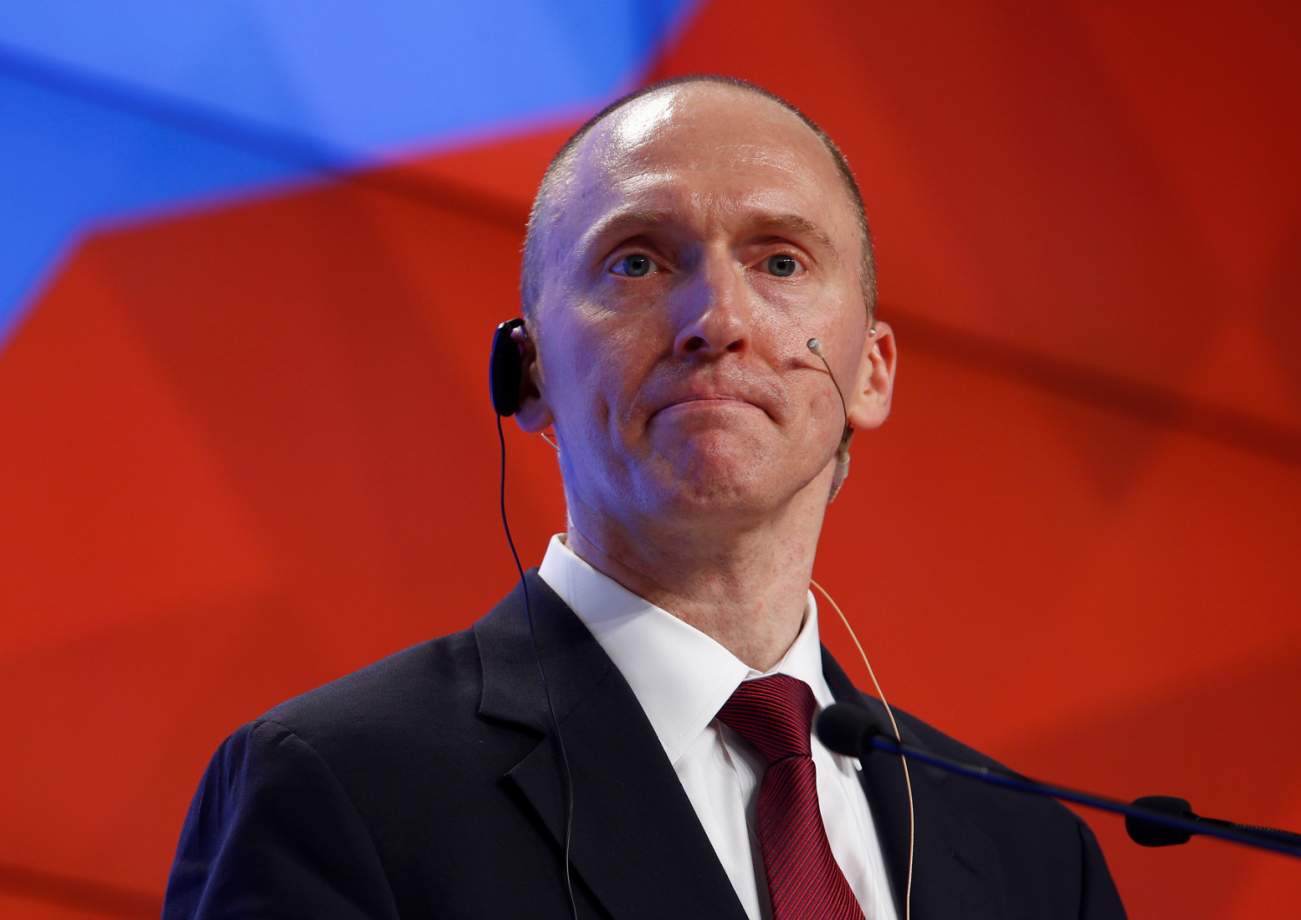 How much responsibility should they have?

Former Trump campaign adviser Carter Page filed a lawsuit Thursday against the Democratic National Committee and the law firm that commissioned the infamous Steele dossier, and his lawyer suggests there is more litigation to come.

In the lawsuit, Page accuses the DNC and its law firm, Perkins Coie, of disseminating “falsehoods” in the dossier through the media, leading to death threats and a loss of income for the former Trump aide.

“The Defendants are private actors who used false information, misrepresentations and other misconduct to direct the power of the international intelligence apparatus and the media industry against a private individual, Plaintiff Carter Page, to further their political agenda,” Page’s lawyers said in the 23-page lawsuit, filed in federal court in Chicago.

Page has sued the DNC and media outlets that published information in the dossier before, but those complaints were tossed out of court. The latest lawsuit is the first Page has filed through a legal team.

He is represented by the firms Pierce Bainbridge Beck Price & Hecht and Rathje Woodward, out of Chicago.

The suit is also Page’s first since the release of a Justice Department inspector general’s (IG) report which undermined the credibility of the dossier, which the FBI cited extensively in applications for Foreign Intelligence Surveillance Act (FISA) orders against Page.

John Pierce, one of Page’s lawyers, suggested that more lawsuits are in the cards based on the IG’s findings.

“This is a first step to ensure that the full extent of the FISA abuse that has occurred during the last few years is exposed and remedied,” Pierce told Fox News.

Trump “Threatens World Stability”… Is That a Bad Thing?