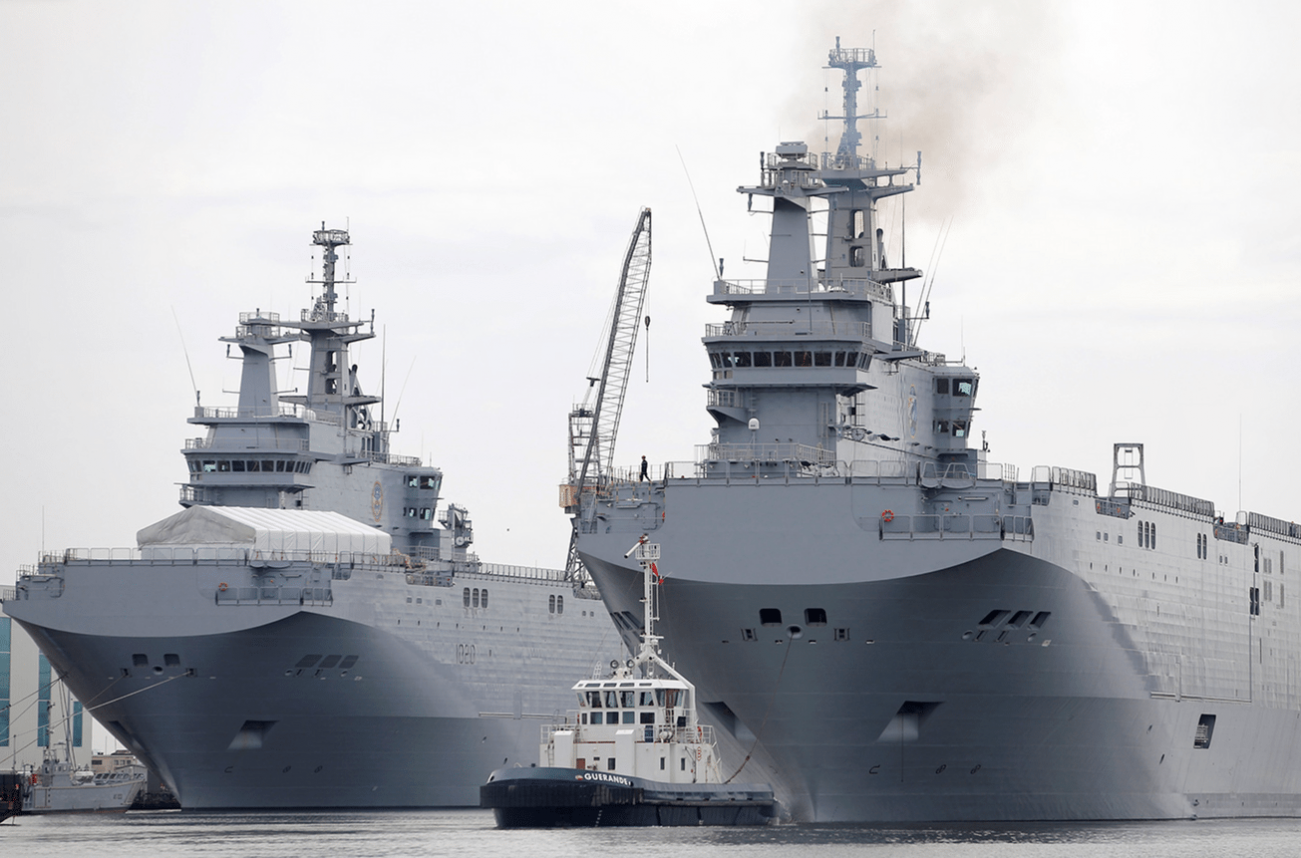 Key point: Paris may have wanted the money, but Moscow surprised everyone by invading Ukraine. Once that happened, France did not want to give such weapons to Russia.

It’s not uncommon for national leaders to succumb to the temptation of lucrative weapon sales abroad, even when there are obvious risks those weapons could undermine their national security and diplomatic interests, or those of close allies.

After all, the United Kingdom, France and the United States have warred with countries fielding guns, jet fighters and warships built in Western factories. Even seemingly “safe” third parties may transfer hi-tech weapons technologies to additional actors they were never intended for.

Perhaps no such conflict between profit-motive and national security seems more mind-boggling than the fact that, five years ago, France very nearly sold Russia two advanced amphibious assault ships, as well as the technology to build two more. But for a coincidence of timing, NATO today might have to plan for the threat posed by four Russian helicopter carriers, instead of none.

The boxy 26,000-ton Mistral-class carriers pack in most of the features you’d expect from amphibious assault ships, except for support for jump jets (France doesn’t have any). Each measures the length of two football fields, and their flight decks can accommodate up to 35 small- or 16 medium-sized helicopters, with spots to land up to six at a time. These can be used to hunt submarines, land troops ashore, or attack surface targets.

They also have internal well decks that can carry up to four CTM or EDA landing craft to ferry up to 60 vehicles (including main battle tanks) and or 450-900 troops ashore, and a large hospital with 69 beds to treat battle casualties or evacuees.