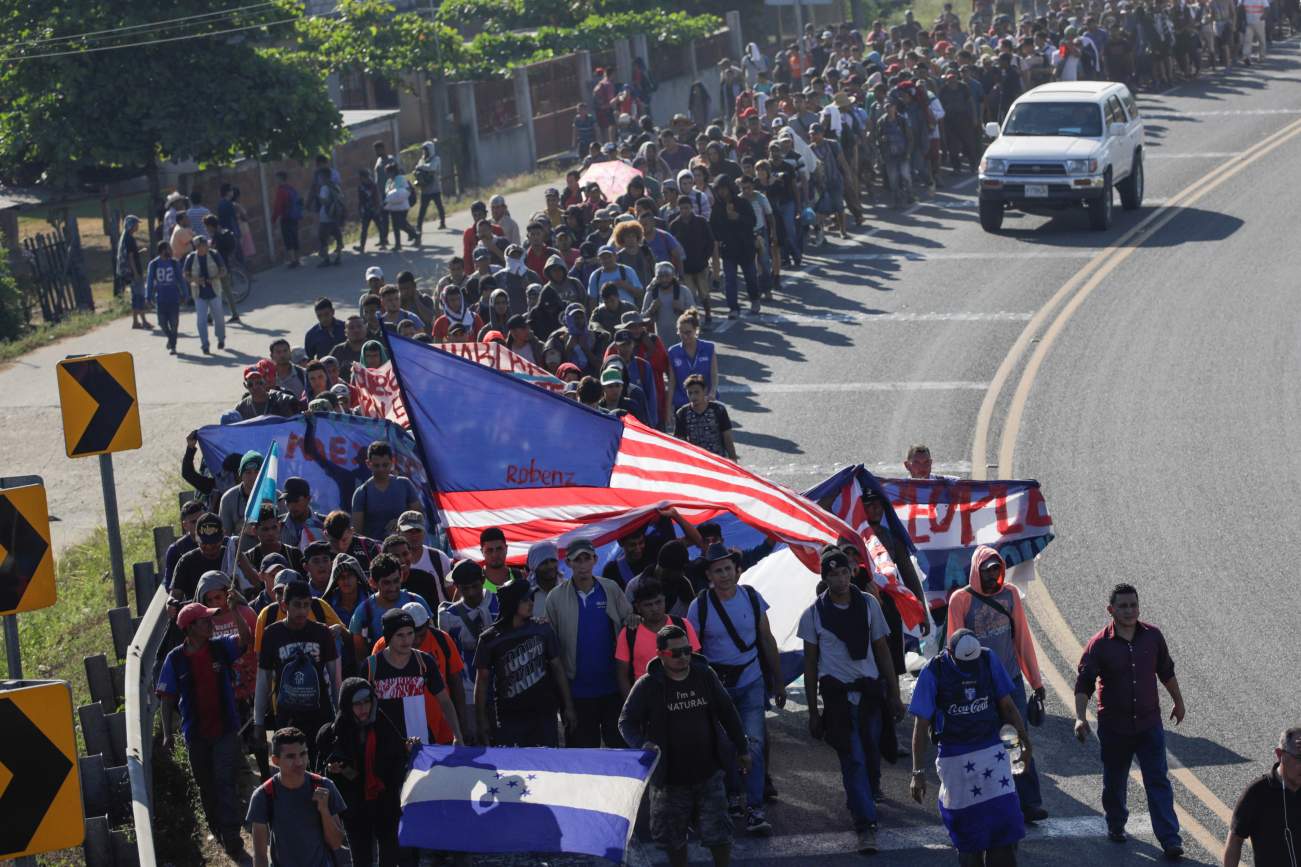 Regardless of the immigration enforcement practices at any given time, there are people and organizations who urge illegal immigrants to stay in this country and wait for political change. Likewise, immigrants themselves will take proactive steps in an attempt to adjust their status, to come out of the legal shadows.

Lawyers will advise some immigrants — quite correctly, in many cases — that remaining in the country illegally will grant them certain constitutional or statutory protections that are unavailable outside the United States. But these advocates and attorneys may be tongue‐​tied by a federal law that criminalizes “encourage[ing] … an alien to … reside in the United States, knowing or in reckless disregard of the fact that such … residence is … in violation of law.” The potential sentence for this crime could be increased if the encouragement was motivated by financial gain, such as attorney’s fees or charitable donations.

Evelyn Sineneng‐​Smith is an immigration consultant in California who dealt with many unlawfully present aliens in the Filipino community. She took advantage of certain clients by taking their money to apply for a federal program that would normalize their status, while knowing that this program was not open to them. She was prosecuted for and convicted of that fraud; the government had her dead to rights and that’s the end of that story.

But the government further alleged that Ms. Sineneng-Smith’s advice influenced her clients to stay in the country illegally. She was thus also charged and convicted for encouraging aliens to remain in the United States unlawfully, the sentence for which was enhanced by a finding that she did so for financial gain. The U.S. Court of Appeals for the Ninth Circuit reversed her conviction, ruling that the statute violated the First Amendment. The Supreme Court agreed to consider the case.

Under the First Amendment, Congress cannot criminalize speech. Certain types of speech, however — like threats, obscenity, incitement of violence, and speech integral to criminal conduct — are not protected by the First Amendment. A defendant whose own speech is not protected may nevertheless challenge her conviction on the ground that the law is “overbroad” and sweeps in others’ protected speech.