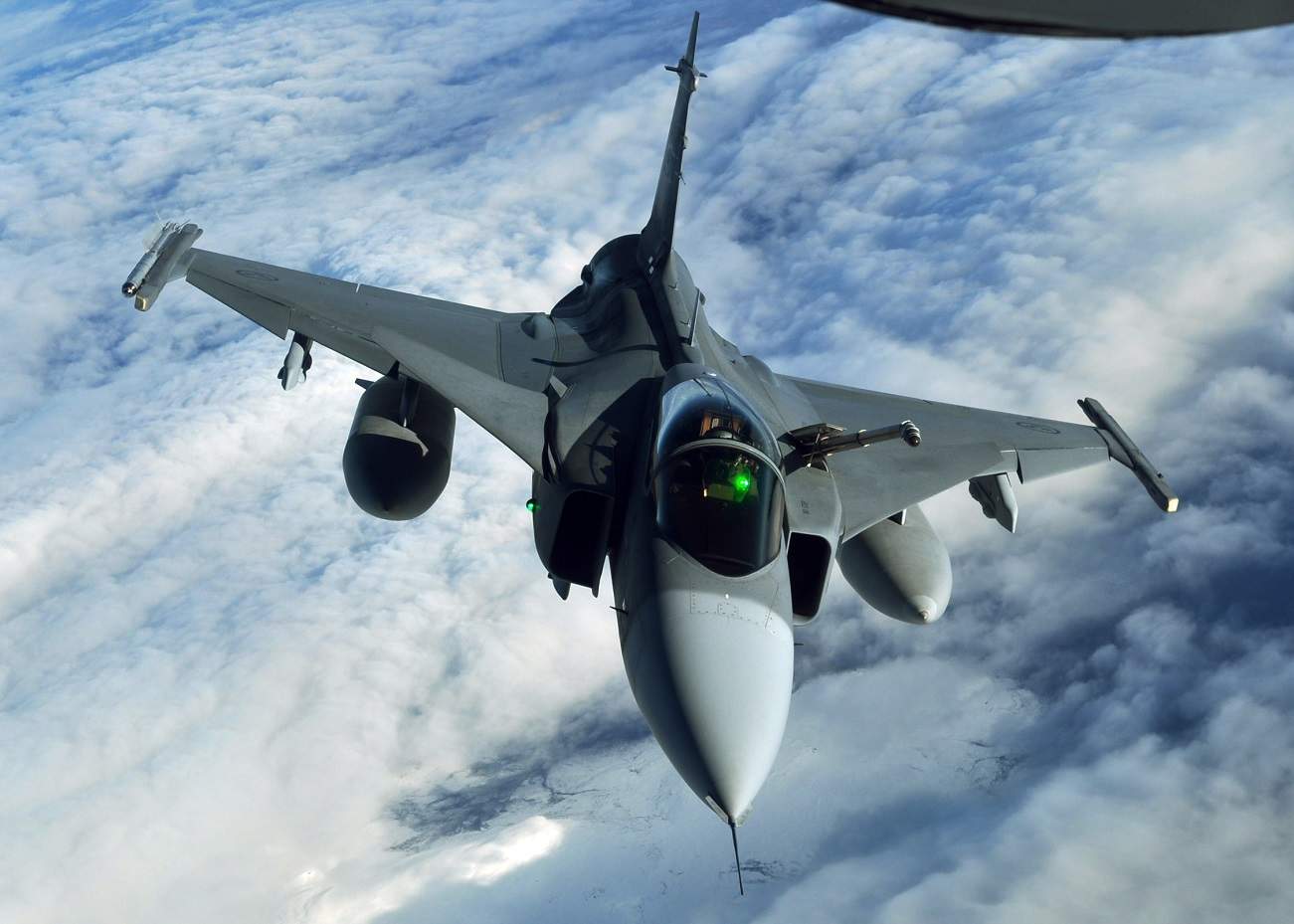 No stealth, no problem?

Key Point: No stealth, no sweat?

A 2015 war game in Thailand underscored the enduring flaws in Chinese aerial-warfare tactics. Despite flying a modern fighter type, Chinese fighter pilots in Thailand were vulnerable to long-range attacks and slow to react to aggressive tactics.

Exercise Falcon Strike 2015, which ran at Korat Royal Thai Air Force Base for two weeks in mid-November 2015, was the first-ever joint exercise between the Chinese and Thai air forces.

For seven days straight the J-11s tangled with the Gripens. The J-11, which is a Chinese variant of the Russian Su-27, proved to be the superior dogfighter, a Chinese participant in the exercise explained in a presentation at China’s Northwestern Polytechnical University on Dec. 9, 2019. But in Thai hands the Gripen was a better long-range shooter.

Aviation website Alert 5 was the first to report on the presentation.

During the first day of mock combat, the J-11s and Gripens fought visual-range battles. The result was a lopsided victory for the Chinese air force. The powerful, twin-engine J-11s with their internal cannons and infrared-guided short-range missiles — possibly PL-8s — “shot down” 16 Gripens for zero losses.

In Thai service, the single-engine Gripen for close-range combat is armed with AIM-9 infrared-guided missiles and an internal cannon. It’s worth noting that the Gripen has a relatively poor thrust-to-weight ratio compared to many other fighter types. That limits its maneuverability in dogfights.

Police Fire Tear Gas at Thousands of Protesters in Chile

‘Detention Without Charges Is The Worst Abomination In Democracy’: P Chidambaram