DARPA: Stealth Weapons Could Soon Be Going The Way Of The Battleship 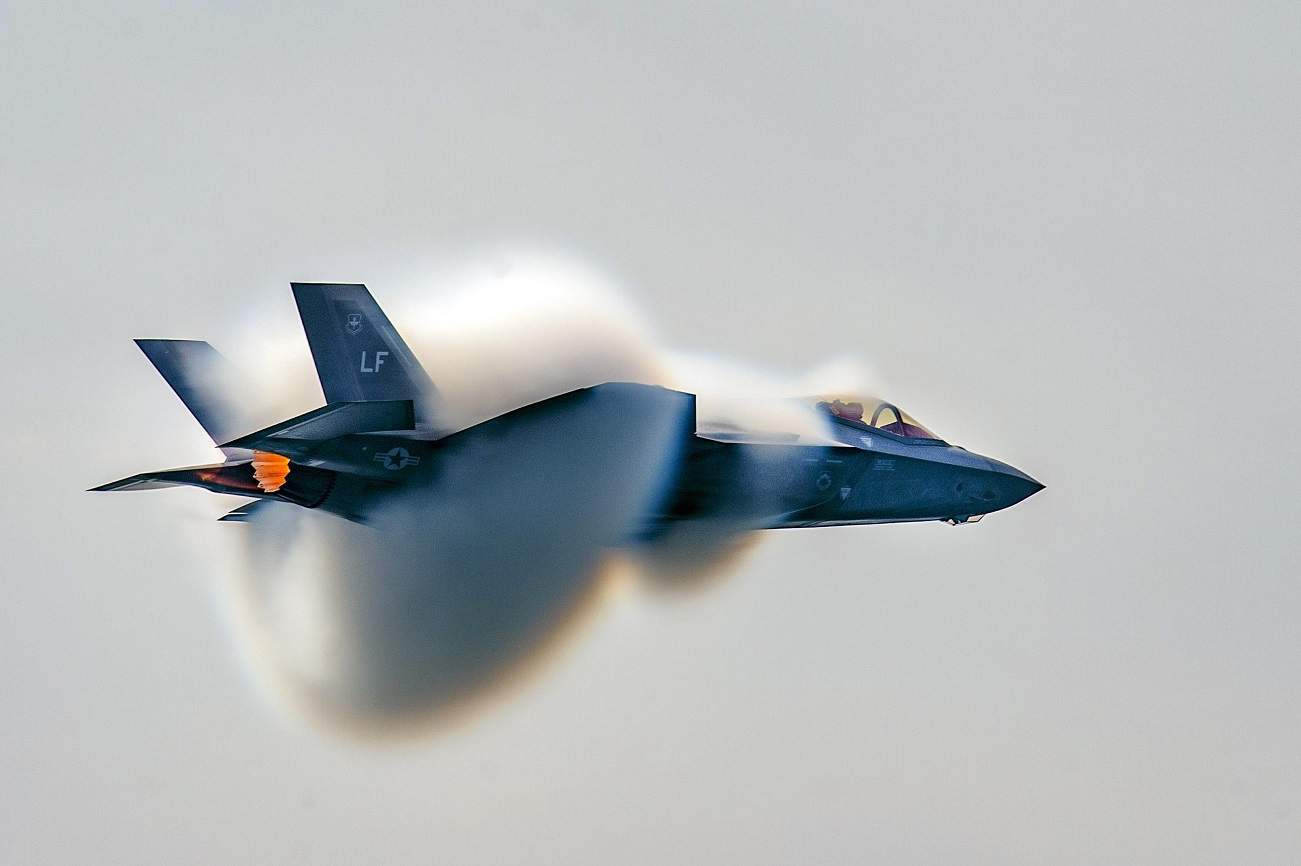 Did the Pentagon just admit that stealth technology may not work anymore? Or that America must be ready to face a future where its airpower doesn’t control the skies?

DARPA, the Pentagon’s cutting-edge research agency, has quietly raised these possibilities as it searches for future technology to fight the next war. And stealth technology may not be the answer.

The agency also admits that “our acquisition system is finding it difficult to respond on relevant timescales to adversary progress, which has made the search for next-generation capabilities at once more urgent and more futile.”

If that’s the case, then the next generation of aircraft—the designs that will eventually replace the F-22, F-35 and B-2 stealth aircraft—may not be any stealthier than their predecessors. Or, in the endless race between stealth technology and the sensors that seek to penetrate its veil, stealth may have hit a brick wall.

Thus, DARPA has to ask a question that America has never really had to contemplate before. “Are there acceptable alternatives to air dominance?” DARPA asks. “Is it possible to achieve Joint Force objectives without clearing the skies of enemy fighters and bombers, and eliminating all surface-based threats? Can this be achieved without placing a high-value, sophisticated platform and crew at risk—reducing leverage potential adversaries currently hold over the U.S.?”

DARPA says it wants to see if it’s possible to “go beyond evolutionary advances in stealth technology and disrupt traditional doctrines of air dominance/air supremacy?”