Skip to content
Could This Be the Case That Reopens Roe v. Wade? 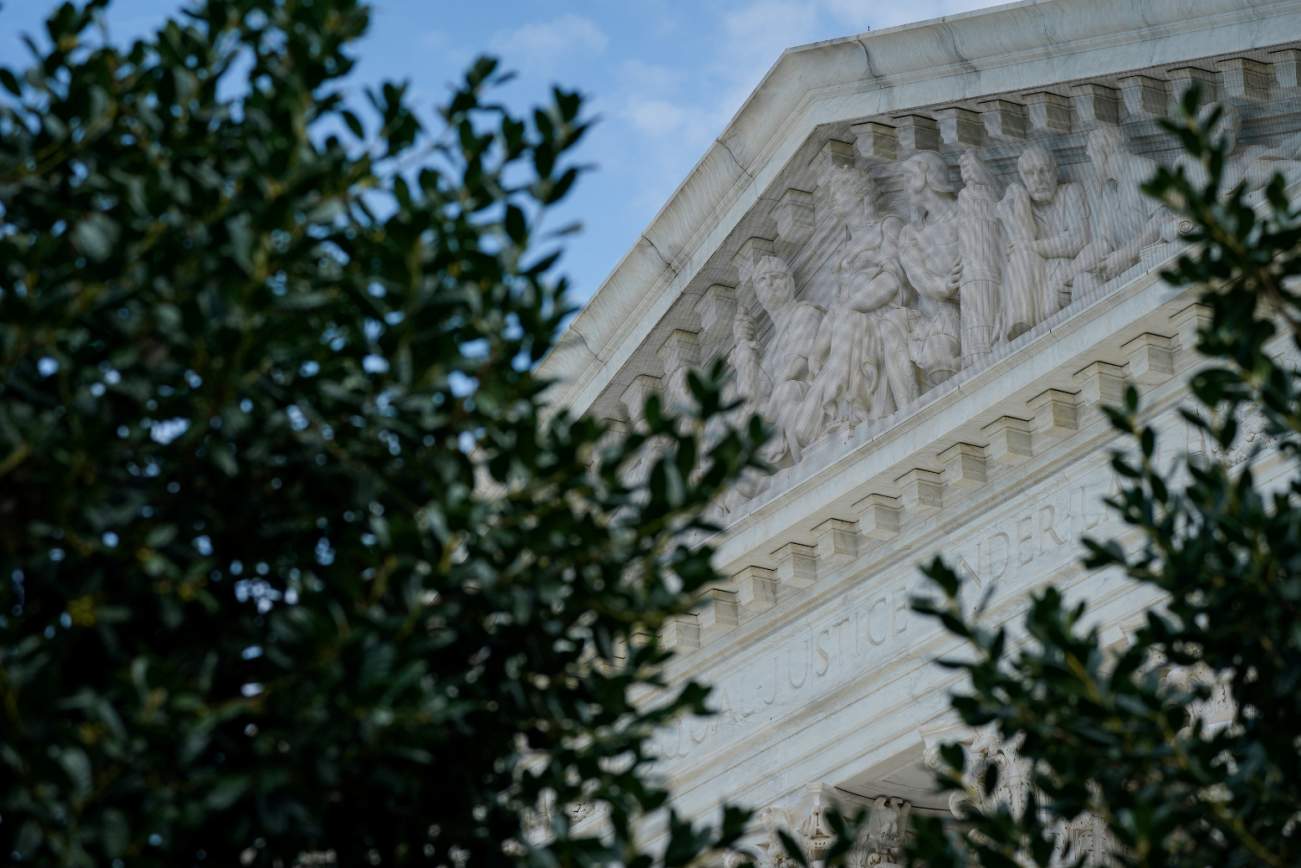 In March 2020, the Supreme Court will rule on the constitutionality of Louisiana’s new abortion law, which requires that physicians doing abortions have admitting privileges at a hospital within 30 miles of the clinic.

Under the leadership of House Minority Whip Steve Scalise, an amicus—”friend of the court”—brief supporting the law was just filed, signed by 207 members of Congress, 39 senators, and 168 House members.

A press release from Scalise summarizes the arguments made and lists a number of conservative organizations supporting the brief, one of which is my organization—the Center for Urban Renewal and Education.

What makes this filing particularly interesting is not just the sheer volume of congressional signatories—almost 40% of the Senate and House combined—it’s also the fact that it goes further than just arguing support for the constitutionality of the Louisiana law to suggest that the widespread confusion regarding abortion law ties directly to the confusing basic premises under which abortion was found constitutional in the 1973 Roe v. Wade and the 1992 Planned Parenthood v. Casey decisions.

In these trying times, we must turn to the greatest document in the history of the world to promise freedom and opportunity to its citizens for guidance. Find out more now >>

The brief urges the Supreme Court to cast new scrutiny on these two landmark decisions that have defined the abortion legal landscape.

Asking the Supreme Court to reconsider Roe v. Wade is provocative, to say the least. But it is also courageous and on target.

How can we possibly function as a nation when an issue as critical as abortion defies consensus as to its constitutional pedigree as well as its morality?

Can there be any better evidence of this confusion than recalling the famous interchange in August 2008 when Pastor Rick Warren asked then-presidential candidate Barack Obama, “At what point does a baby get human rights, in your view?”

While We’re Not Paying Attention, Starbucks Has Been Using Child Labor