Skip to content
Can’t Afford A Stealth Fighter For Your Air Force? Meet the Gripen 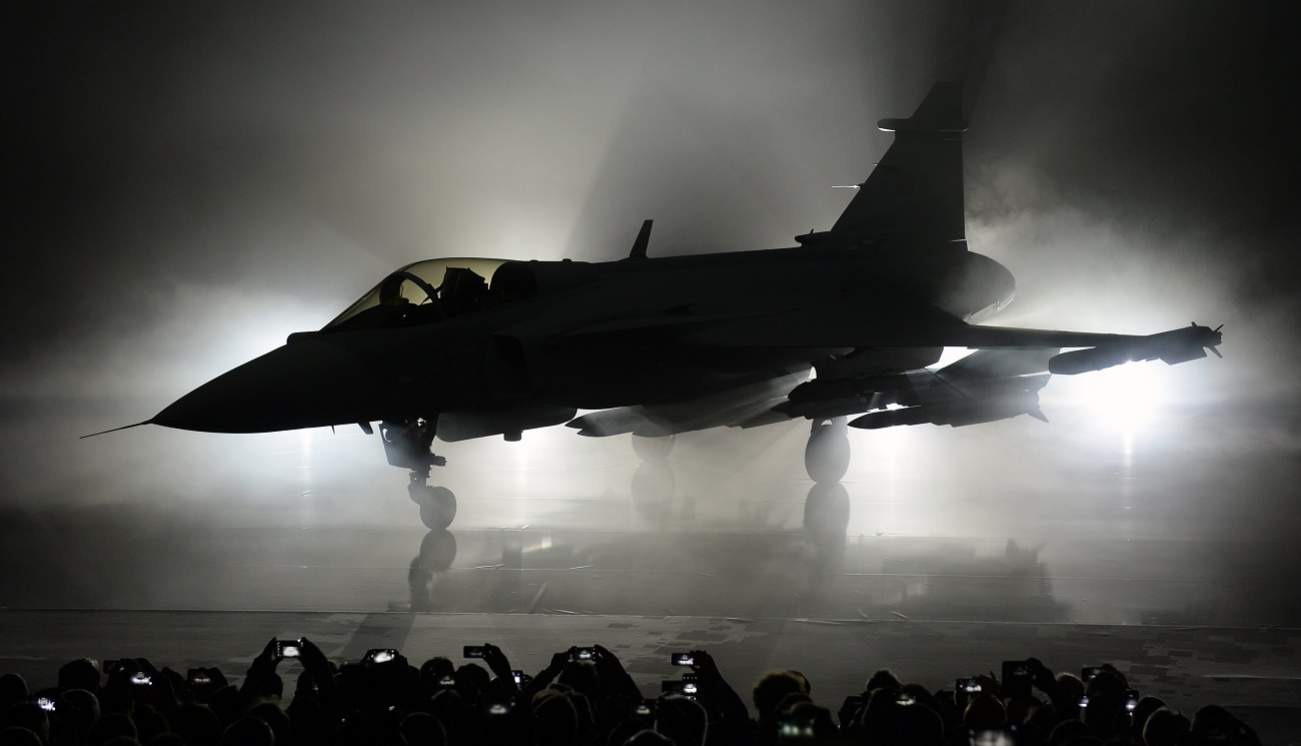 Key Point: Sweden is exporting the Gripen all over the world.

The JAS-39 Gripen is the Swedish defense industry’s largest export, financially. The Gripen has seen considerable success replacing aging fighters in former Warsaw Pact countries, and has also seen sales in Africa, the Americas and Asia. But why is the Gripen successful on the export market? How does it stack up against other NATO products and Soviet jets?

The primary European export success for the Gripen is in post-Soviet states. This is probably due to the accession of these states into NATO and the subsequent need to field “NATO compatible” aircraft at an affordable price. Other European nations either field their own modern jets like the Eurofighter Typhoon, or procured American designs such as the F-16 prior to the fall of the Warsaw Pact, and thus are not really in need of a new jet (although the Gripen NG might fill a niche here).