Skip to content
Aftershock Aftermath: This Is the Earthquake Forecast for Puerto Rico 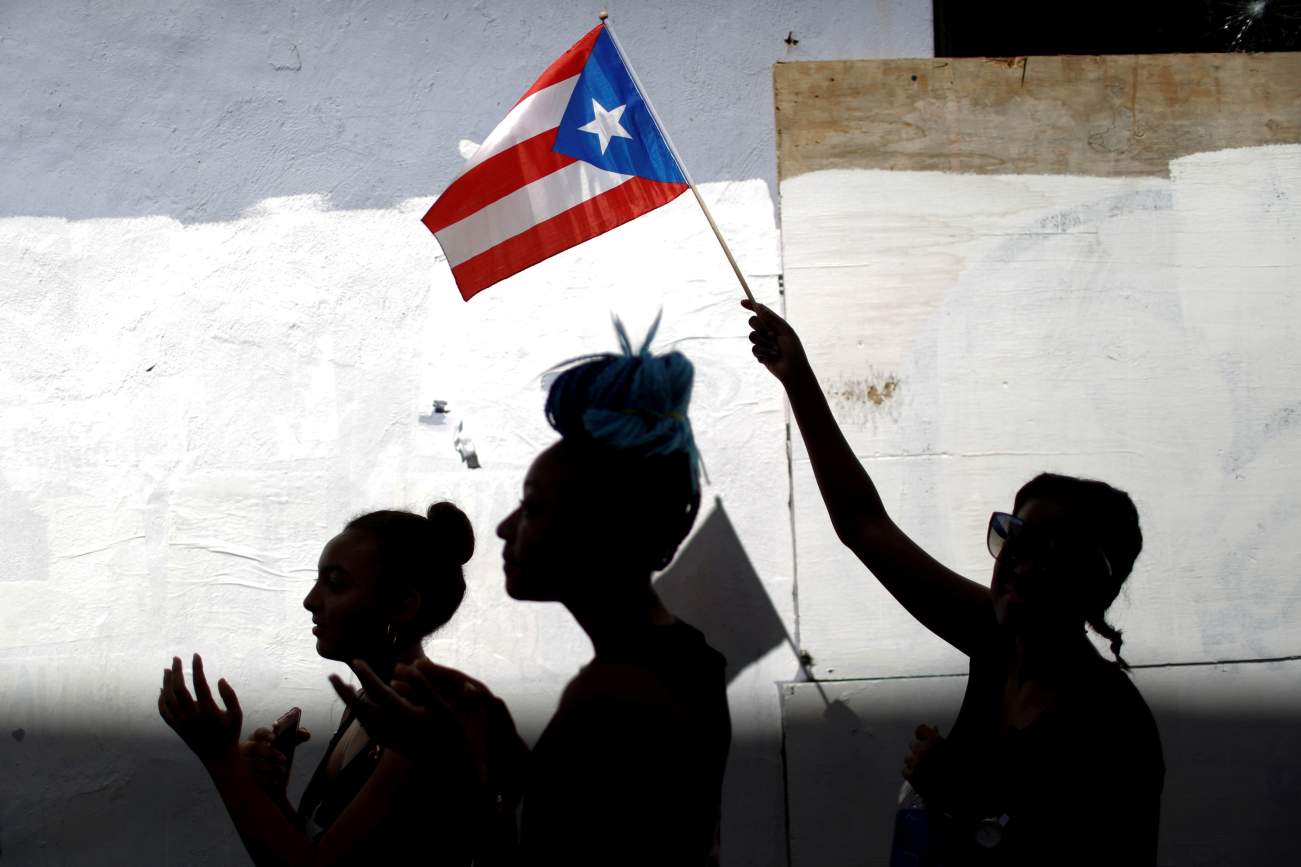 These quakes are the most damaging to strike Puerto Rico since 1918, and the island has been under a state of emergency since Jan. 6, 2020.

Multiple strong and damaging earthquakes in southern Puerto Rico starting around Dec. 28, 2019 have killed at least one person, caused many serious injuries and collapsed numerous buildings, including a multistory school in the town of Guánica that luckily was empty at the time. These quakes are the most damaging to strike Puerto Rico since 1918, and the island has been under a state of emergency since Jan. 6, 2020.

This flurry of quakes includes onshore and offshore events near the town of Indios and along Puerto Rico’s southwestern coast. So far it has included 11 foreshocks – smaller earthquakes that preceded the largest event, or mainshock – with magnitudes of 4 and greater. Major quakes occurred on Jan. 6 (magnitude 5.8) and Jan. 7 (magnitude 6.4 mainshock), followed by numerous large aftershocks.

Seismologists like me are constantly working to better understand earthquakes, including advancing ways to help vulnerable communities before, during and after damaging events. The physics of earthquakes are astoundingly complex, but our abilities to forecast future earthquakes during a strong sequence of events in real time is improving.

Forecasting earthquakes is not a strict prediction – it’s more like a weather forecast, in which scientists estimate the likelihood of future earthquake activity based on quakes that have already occurred, using established statistical laws that govern earthquake behavior.

Puerto Rico spans a complex boundary between the Caribbean and North American tectonic plates, which are sliding past each other in this region at a relative speed of about 2 centimeters per year. Over geologic time, this motion has created the Muertos Trough, a 15,000-foot depression in the sea floor south of the island.