Skip to content
Take A Look At The MK-3 Pistol: A Truly Exotic Navy SEAL Weapon 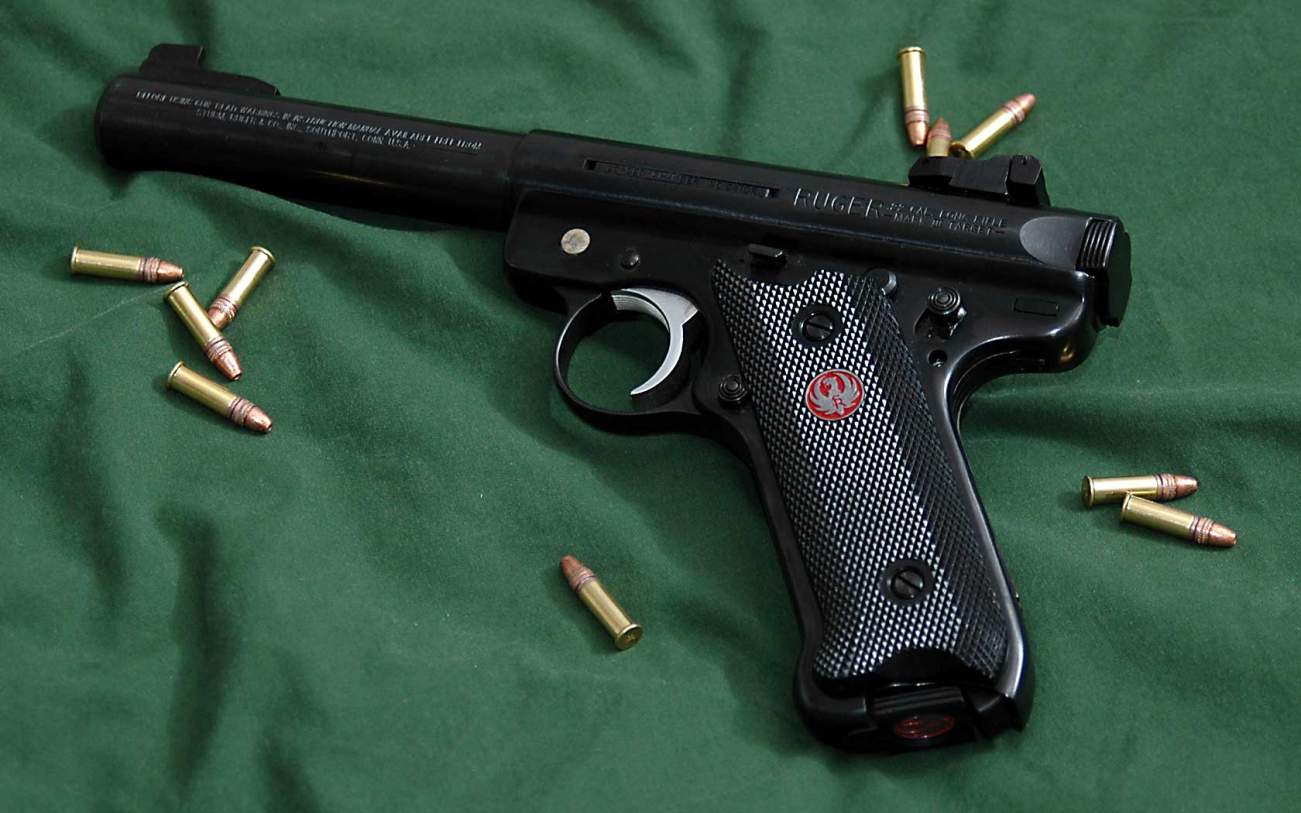 Key point: SOCOM asked private companies to come up with what it called an “Offensive Handgun Weapon System.” The weapon would shoot ammo that was “hotter”—loaded with extra or more powerful gunpowder—than traditional military rounds.

The Navy’s SEALs are well-known for their exotic guns—everything from machines gun to grenade launchers … and several iconic, quiet handguns.

The Navy stood up the Sea Air Lands teams in 1962 and quickly sent them to Vietnam to search out the enemy and work with local forces. The naval operators realized a suppressed pistol would be ideal for many of their most secretive missions.

“The value … of suppressed weapons had been noted prior to the teams deploying for combat operations in Vietnam,” noted SEAL historian Kevin Dockery writes in his book Special Warfare Special Weapons. “But very few weapons of that type were available during the early years of the war.”

At the time, the Pentagon still saw silencers as a highly specialized tool for individual operations. During World War II, intelligence organizations like the Office of Strategic Services—the forerunner of the Central Intelligence Agency—were far bigger customers.

Still, the technology was by no means new. Hiram Maxim—of Maxim machine gun fame—generally get credit for inventing the first sound suppressor for firearms and patenting it in 1909.

The noise of a gun firing comes from gasses popping out from behind the bullet—just like a backfiring car or opening a bottle of champagne. The devices—which Maxim trademarked as a “silencer”—work mainly by giving all of those fumes a different place to go.

Typhoon Lingling Is Coming: Remember the 5 Deadliest Typhoons of All Time

Strong Bench Effort Not Enough in Loss to Pistons