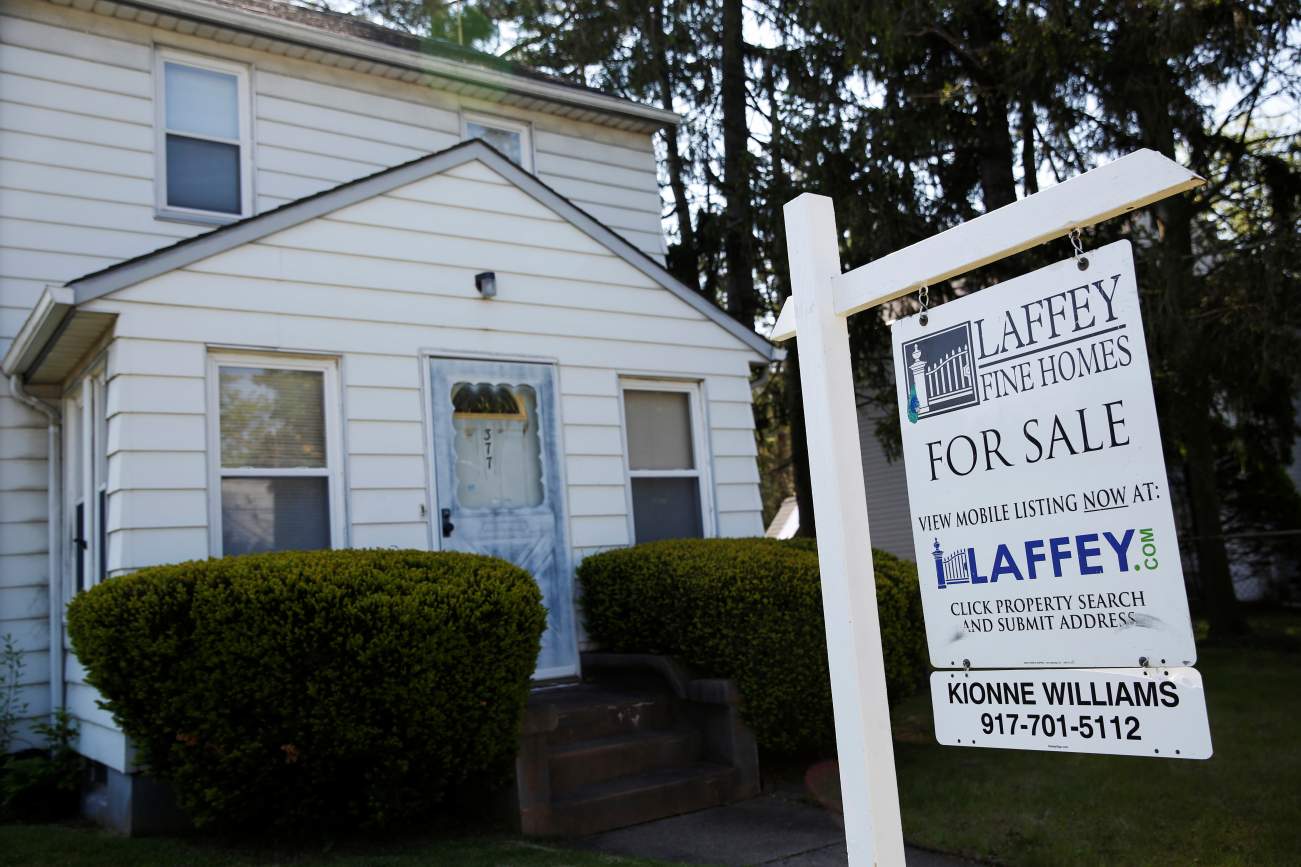 Elected officials are rethinking single-family zoning because some of their constituents worry that single-family houses cost too much, are wasteful and can isolate people from their communities.

For decades land use regulation across the U.S. has emphasized single-family houses on large lots. This approach has priced many people out of the quintessential American dream: homeownership. It also has promoted suburban sprawl – a pattern of low-density, car-dependent development that has dominated growth at the edges of urban areas since the end of World War II.

Now, however, Americans may be starting to question the desirability of a private house. In the past year, the Minneapolis City Council and the state of Oregon have voted to allow duplexes and other types of multi-unit housing in neighborhoods where currently only single-family homes currently are allowed. Democratic lawmakers in Virginia, who recently won control of their state’s legislature, are seeking to enact similar legislation. And several Democratic presidential candidates have included changes to zoning laws in their housing policies.

Headlines have predicted a housing revolution. But based on our research, we believe that while attitudes about suburban life may be evolving, the transition away from single-family zoning will be slow and difficult.

Elected officials are rethinking single-family zoning because some of their constituents worry that single-family houses cost too much, are wasteful and can isolate people from their communities.

Coronavirus: China yet to meet key phase one trade deal target due to Covid-19 lockdown

Oscars 2020: key moments and speeches from the biggest night in Hollywood