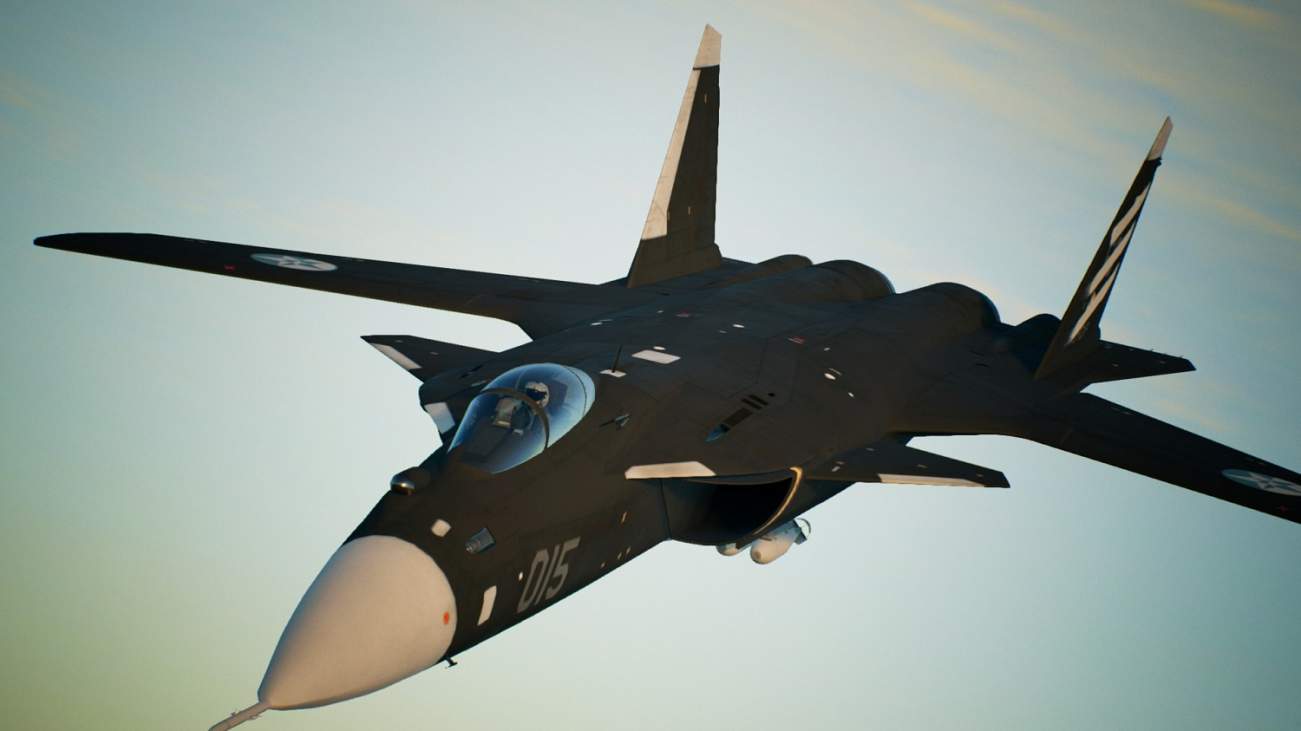 In 1996, the March/April issue of Russian military periodical Air Fleet Bulletin published an innocuous-seeming photo of a meeting between Russian military chiefs and aviation industry counterparts. Sitting on the table before them were two model airplanes. One was an advanced variant of the by-then well-known Flanker multi-role fighter.

The other was a strange black jet with forward swept wings—that is, the wings seemed to be swept the “wrong way.”

Whether the image amounted to an accidental leak or an intentional plant, it set off a firestorm of excited speculation in Western and Russian press forecasting a new cutting-edge jet that could outperform the F-22 Raptor stealth fighter, the production model of which made its first flight the same year.

Early in the 1980s, as the Soviet Union introduced the fourth-generation Su-27 and MiG-29 jets to oppose the American F-15 and F-16, it thought ahead to developing a fifth-generation fighter to defeat the U.S.’s Advanced Tactical Fighter program which would eventually spawn the F-22 Raptor.

Mikoyan i Gurevich worked on the MiG 1.44, which arrived nine years late after the fall of the Soviet Union only to be canceled. Concurrently, the Soviet Navy sought a new fighter with good low-speed handling characteristics to fly off the steam-catapult equipped supercarrier Ulyanovsk, laid down in Ukraine in 1988.

Coronavirus: Briton returns to UK on repatriation flight from Peru