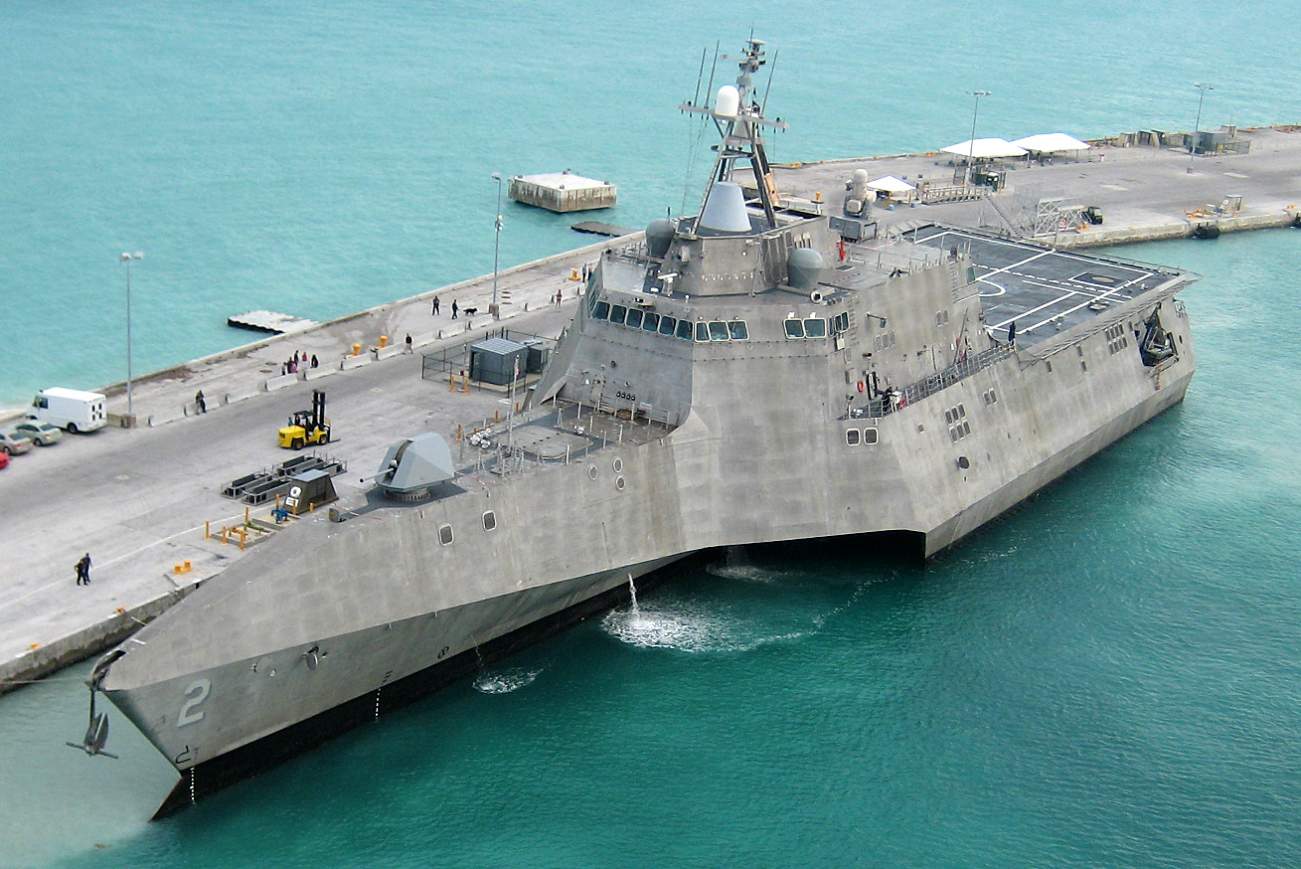 The U.S. Navy has begun acquiring similar vessels. The Americans call them “afloat forward-staging bases.” They’re a key component of expeditionary sea bases, collections of ships, landing craft and causeways that allow a naval flotilla to land and support a ground force.

Gavin Williamson, the U.K. defense secretary at the time, in February 2019 announced the planned purchase of two littoral strike ships. The Royal Navy in August 2019 released concept art confirming the basic layout of the vessels.

“These globally deployable, multi-role vessels would be able to conduct a wide range of operations, from crisis-support to war-fighting,” Williamson said.

They would support our Future Commando Force. Our world-renowned Royal Marines – they’ll be forward deployed, at exceptionally high readiness and able to respond at a moment’s notice bringing the fight from sea to land.

Our vision is for these ships to form part of two littoral strike groups complete with escorts, support vessels and helicopters. One would be based East of Suez in the Indo-Pacific and one based West of Suez in the Mediterranean, Atlantic and Baltic.

And, if we ever need them to, our two littoral strike ships, our two aircraft carriers, our two amphibious assault ships Albion and Bulwark and our three Bay-class landing ships can come together in one amphibious task force. This will give us sovereign, lethal, amphibious force. This will be one of the largest and best such forces anywhere in the world.

Winning the Nuclear War? Here’s the Crazy Strategy America Tried in the 1950s