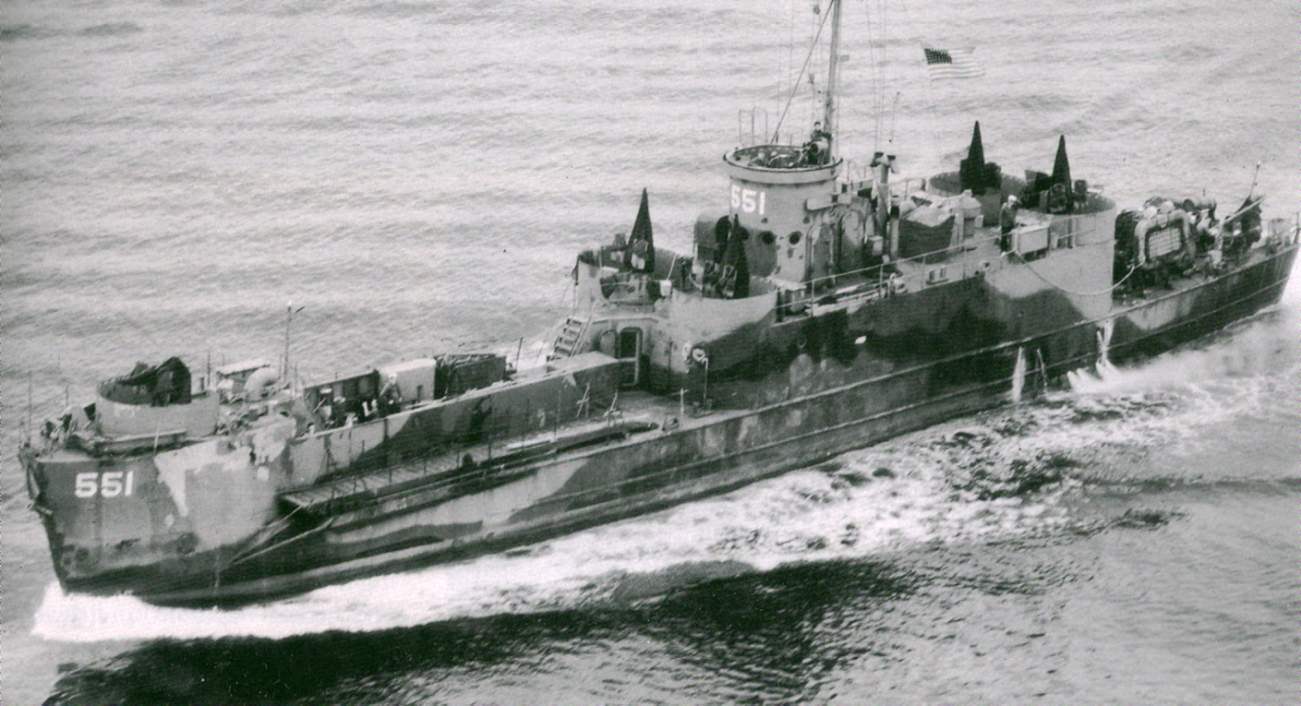 Key point: If the United States wanted Soviet assistance for an invasion of Japan, it not only needed to pitch in the ships to pull it off, but it would have to train Soviet sailors how to operate them.

On April 10, 1945 a Soviet freighter slipped up to a quay at a frozen military base on a remote tip of Alaska aptly named Cold Bay. Inside her were over 500 sailors of the Soviet Navy.

The Soviets had arrived to train on the first of 149 vessels the U.S. Navy was transferring to the Soviet Union. That fleet’s secret mission: to transport the Red Army for an invasion of Japan, even while Moscow and Tokyo remained officially at peace.

By early 1945, the U.S. military had ample evidence that an amphibious invasion of the Japanese home islands would prove exceptionally bloody and destructive. If Japanese troops were ready to fight to the death for distant, barren islands like Pelelieu or Iwo Jima, how much worse would the struggle be on densely populated Honshu or Hokkaido?

As a result, U.S. President Franklin R. Roosevelt was keen to draw Stalin’s massive Red Army to support an invasion—but the Soviet leader initially wasn’t interested. Earlier in October 1939, Soviet tanks and Mongolian cavalry had crushed Japanese forces in Mongolia in the decisive Battle of Khalkin Gol. Afterwards, the two nations signed a neutrality pact; the Japanese Kwangtung Army had little appetite for a rematch, while the Soviet Union soon had its hands full repelling the horrific Nazi invasion, which would ultimately cost the lives of 20 million Soviet civilians and seven million military personnel. Finally, in October 1944, Stalin told Roosevelt and British Prime Minister Winston Churchill that he would only commit the Red Army to fight the Japanese three months after the defeat of Nazi Germany—and only then if he was given the ships to do so.