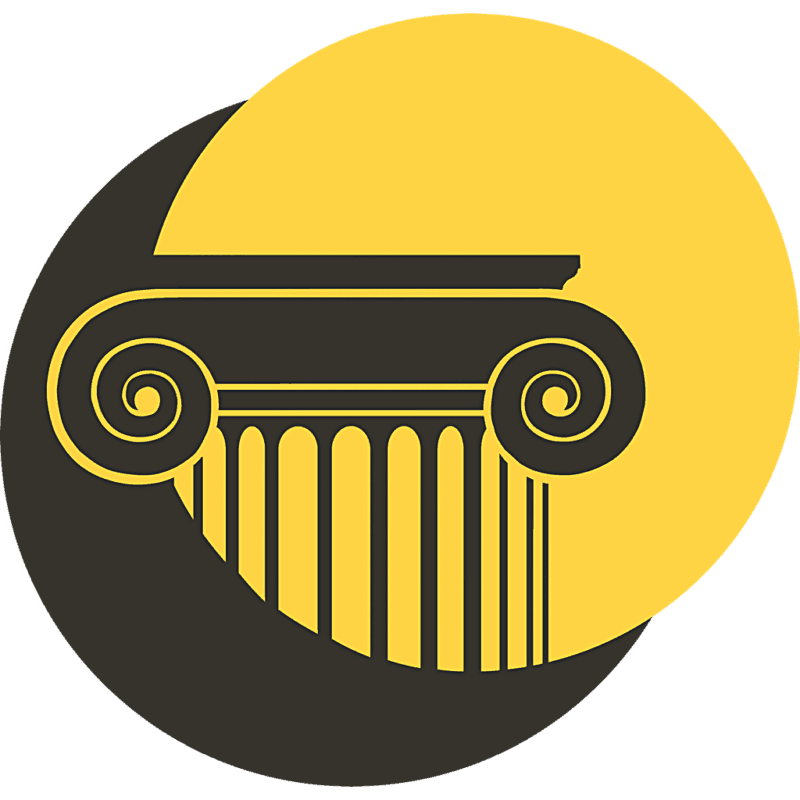 U.S. Border Patrol agents in the Rio Grande Valley continue to encounter criminal aliens and gang members.
On Thursday, Falfurrias agents responded to a call from the Premont, Texas, Police Department after they conducted a traffic stop resulting in eight illegal aliens being arrested. Record checks revealed one of the subjects, a Honduran national, was arrested by the New York Police Department for sexual abuse of a minor. Nuñez was convicted of an Act In manner Injure Child less than 17 on May of 2014 and sentenced to 364 days confinement.
On Sunday, McAllen agents arrested a Honduran national near Sullivan City, Texas, after attempting to illegally enter the country. During an interview the subject self-admitted to being an active Mara Salvatrucha (MS-13) gang member.
The Border Patrol is processing the subjects accordingly.
The post Rio Grande Valley Border Patrol Arrests Gang Members and Criminals appeared first on American Renaissance.