(Natural News)
For generations, American children have been taught humanist beliefs and values in public schools. Their Christian morals have been undermined by values clarification and other techniques. This results in radically changing the beliefs and moral values of the children. – 1

The brainwashing techniques used on our children result in getting the children to accept alternative values by using psychological techniques against them, as opposed to having them reach those decisions rationally. Thomas Sowell said:

“The techniques of brainwashing developed in totalitarian countries are routinely used in psychological conditioning programs imposed on American school children.” – 2

Dr. Chester M. Pierce was a Professor of Educational Psychiatry at Harvard University. This “expert” who teaches people how to be a psychiatrist said that American children are “insane” because they are loyal to America, to their parents, and to their belief in God. He said that it is the job of teachers to heal these “sick children” by turning them into the “international children of the future.“ – 3

Dr. Paul Brandwein is a leading child psychologist. Evidently he agrees with Dr. Pierce. In his book, The Social Sciences, Dr. Brandwein said: “Every child who believes in God is mentally ill.” This must have a practical impact on our education system because government schools have psychologists. – 4 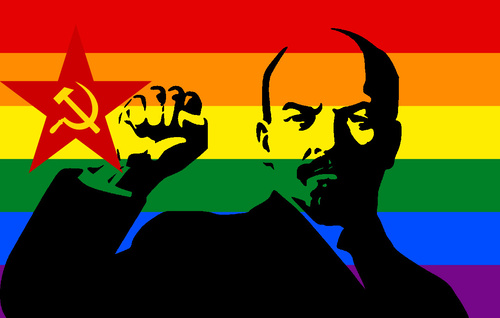 For years, the National Education Association (NEA) has been promoting sex education with the goal of radically changing how students think about sex. – 5

Some schools even have a “suicide talking day.” On that day, students write suicide notes. They write their own obituaries and discuss what they will look like in their caskets. One student said that before “suicide talking day,” she never considered the possibility of suicide. After that day, she began to contemplate it. She thought that it would “liberate her spirit” so that it would no longer be “enslaved to her body.” In addition, it would help with the problem of global overpopulation. She said that the suicide training made her “brave enough” to commit suicide. – 9 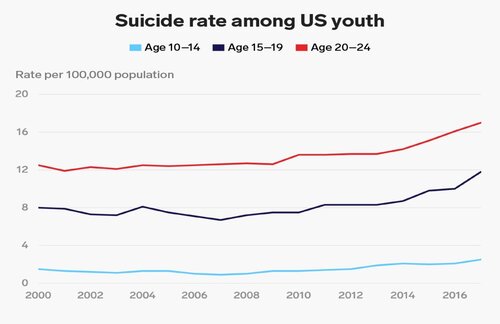 A 13-year-old girl in Kansas was asked to indicate which students she would kill if she wanted to kill four students in her class. She pointed at three of them, and at herself. While pointing, her hand was in the shape of a “finger gun” (the index finger pointing and the thumb raised). Because of that, her teacher took her to the principal. That girl was handcuffed, arrested, and taken to a juvenile detention center. The school has charged her with committing a felony. – 10

Public schools are also promoting occultism. There is a reader called “Impressions” that is used in the second and third grades of some public schools. It teaches the students how to cast spells. One of the exercises is to pretend that some children have had a magician cast a spell on them. In order to help the children, it is necessary to reverse that spell. The students are told to write the spell that the magician used, and then write another spell to reverse it. Then they are told to chant their spells. By making them chant the spells, the teacher is requiring them to do role playing. They are taking on the role of a sorcerer or a witch. – 11

Some public schools teach reincarnation. This is contrary to Scripture. The Bible says that we die once (as opposed to being recycled) and then we are judged. (Hebrews 9:27) One student said that death was portrayed as being glamorous and living was portrayed as being hard. She said that students were taught that reincarnation would solve their problems, because they would return in a better life form and eventually they would “become like God.” – 12

This teaching makes death look like a helpful friend, instead of an enemy. Therefore, it could make some vulnerable students become more likely to commit suicide or murder.

Seventh grade students in California were required to study Islam for three weeks. This included mandatory role playing. The students had to pretend that they were Muslims. They prayed to Allah, chanted praises to Allah, and adopted Muslim names. They played a game that simulated a jihad (a holy war against enemies of Islam) and they planned a pilgrimage to Mecca. Students were encouraged to dress like Muslims and to use Muslim phrases. They were required to memorize Muslim prayers. During Ramadan, they had to fast at lunchtime. Teachers told the students that, while they were taking this intensive course about Islam, they would “become Muslims.” The textbook about Islam did not mention Islamic conquest or Islamic violence against Jews. The Muslim religion was only shown in a good light. – 13

Some public schools have After School Satan Clubs. These are being promoted by the Satanic Temple. As of October 2016, there were clubs in Washington D.C., Arizona, Missouri, Washington, Utah, Florida, California, and Georgia. In addition, the Satanic Temple in Portland, Oregon got permission to have a club at an elementary school there. – 14

Coronavirus transmission rates: Every ONE patient infects TWO to THREE other people

Iran Has A New Powerful Cruise Missile, But It Isn’t All That It Seems